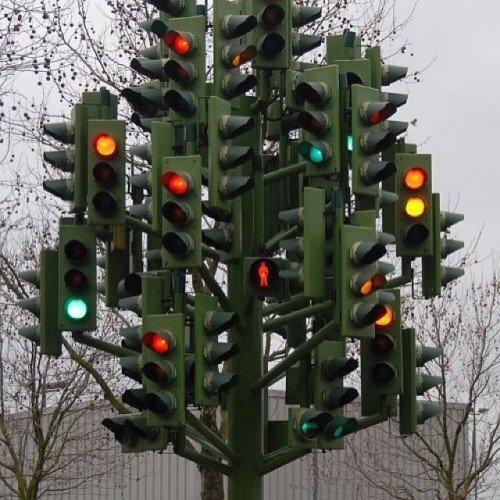 The holiday season is a magical time. Conspicuous consumption, massive hangovers, and repeated family dinners where people pretend they like one another. For me, it’s also one of the one or two annual moments where I get to argue with my conservative, talk radio addled cousins about politics. And this magical year, after a few beers and a rousing game of Scrabble (I won, with a bingo on my first move), I got to argue with them about transportation.

Actually, I was looking forward to it. I’ve spent an entire year listening to and reading Chuck Mahron’s columns over at Strong Towns, which are excellent talking point primers for discussing urban reforms with conservatives. I thought I could make a convincing case about why roads are wasteful, why the Federal transportation funding stream is little more than pork, and why biking and walking should be conservative staples.

I was wrong. It’s far more difficult to actually “pull a chuck” and make urban sense in a world of conservative logic.

Here are a few things that my conservative cousins believe about cities:

Each of these talking points has a grain of truth. Gas taxes might pay for roads if we doubled them. At the Federal level, some gas tax revenue does go to transit and non-motorized projects. Trains are expensive, and impossible to justify with strictly utilitarian criteria.

This thread of garage logic has fueled a huge backlash against transit projects, and pro-car conservative grandstanding from John Cranley to Scott Walker, Chris Cristie, Robs Ford and John Kasich. If you’re a Republican these days, there is no more surefire way of getting elected than nefariously tying yourself to the tracks in front of a rail project (a la Snidely Whiplash).

Of course, all of these talking points are also misleading. Roads are hugely subsidized by general fund revenue. Very little gas tax money goes for anything other than road funding. Transit projects, particularly ones like the Green Line, are competitive investments. But try explaining any of this to a Soucheray fanboy…

I like my cousins well enough, mind you. Politics aside, they’re both nice men. And I tried my best to find common ground. And the more I think about it, the more theoretical ground there might be. Short of throwing the entire US transportation system out with the bathwater, here’s a proposal. 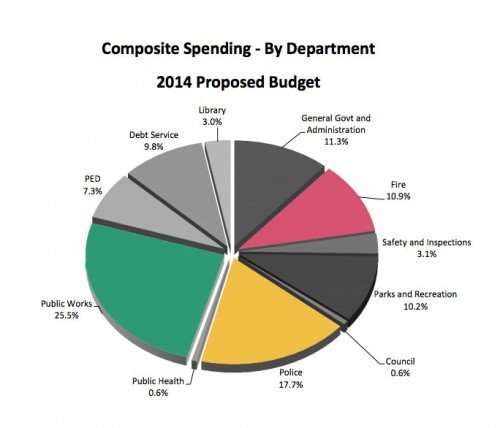 I’m not sure how it might work in a city like Saint Paul, but if you tied each of the steps to specific cuts in taxes, you’d have a libertarian urbanist proposal.

In Saint Paul, three of the top four department budgets are directly or partially related to car traffic. (Parks and Rec is the exception.) What percent of the city’s Public Works, Police, and Fire budgets are due to traffic accidents, traffic enforcement, and expensive higher-speed road infrastructure?

For example, Saint Paul has something like 400 traffic lights, each of which costs $3,500 each year just to maintain. If we add installation costs, we might push that up to $4,000 per traffic light per year, that’s $1.6 million per year. (A drop in the bucket, but you get the idea…)

That’s just one example of how to save money at the local level by phasing out our high-speed STROAD infrastructure. How much does driving fast (30+ mph) cost our city? Each accident, each stoplight, each additional traffic lane, each traffic cop?

Sure there are a million problems. But here’s the pitch. A city adopts blanket 20mph speed limits, get rid of all traffic signals and signage, most enforcement and accident costs, and cuts local taxes by 20%.

Call it the “20 for 20″ plan. If the details could be worked out, you could adopt this plan on both the Libertarian and Green party platforms tomorrow. 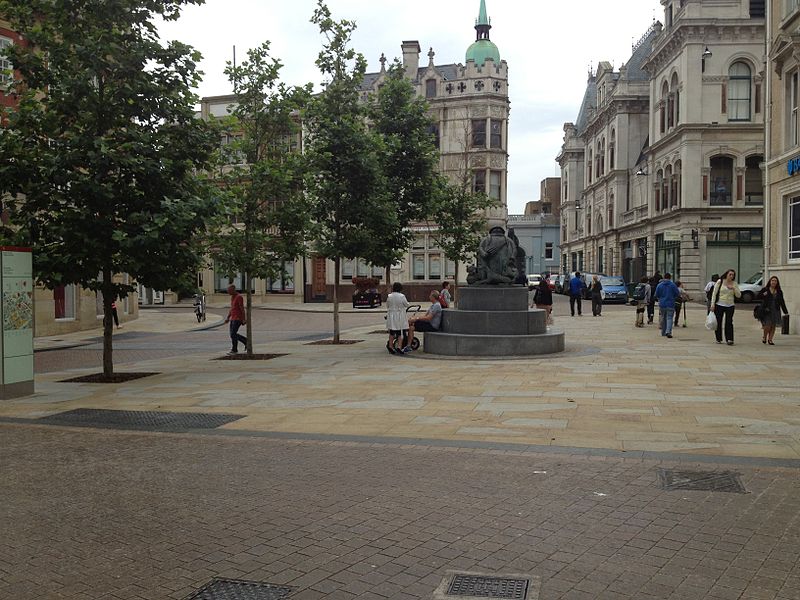