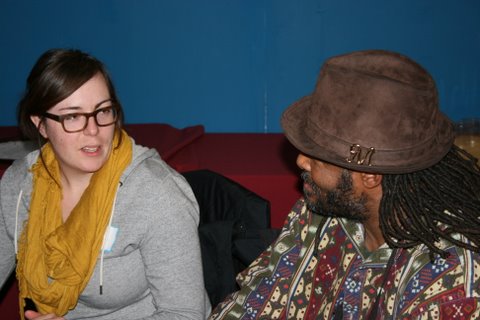 Who’s up? Who’s down? Who’s expected to win the next contest? If this or that candidate wins (or loses), what are the implications for the race going forward? These are the types of questions that mainstream media reporters and analysts are fixated on as another presidential race ramps up.

As entertaining as all of this speculation may be, the Twin Cities Daily Planet wants to steer clear of treating the election like a sports competition. When elections are viewed through a “horserace” lens, pressing issues that affect people’s lives and livelihoods—not to mention the futures of the nation, state, local communities, and the entire world—fall by the wayside.

The Daily Planet recognizes that it’s not just the presidency that’s in play in 2012. Minnesotans will also be voting for one U.S. Senator, U.S. House members in all eight districts, and judges and local officials. All seats in the Minnesota House and Senate are up for grabs. Plus there are constitutional amendments and other ballot questions that voters will be weighing in on.

As part of the Daily Planet’s effort to remain focused on issues at all levels, especially state and local, we’re inviting smart, thoughtful, politically engaged people of various backgrounds to help guide our coverage. One of our goals is to cultivate a small, diverse core group whose members will attend all or most of a series of exchanges to be held periodically throughout the election cycle. This group will be joined by others who will pop in at least once to offer fresh perspectives and ideas.

Still a work in progress, we held our first meeting last Tuesday evening in the community room at Gandhi Mahal Restaurant in South Minneapolis. Over chai tea and naan, a group of eight voters from Minneapolis and St. Paul voiced opinions on the issues they’re most passionate about. Present for the conversation were: 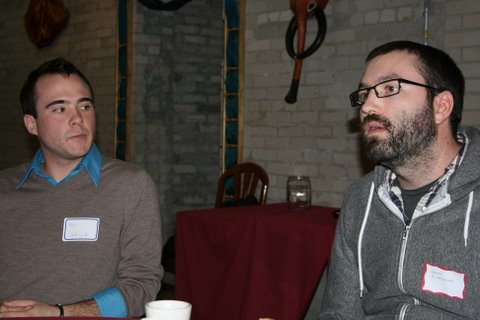 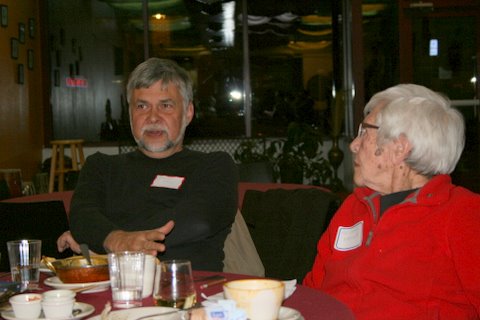 • Steve Clemens: Minneapolis resident and peace and social justice activist, has worked for Habitat for Humanity, serves on the boards of Pax Christi Twin Cities Area and the Iraqi/American Reconciliation Project, and belongs to the Community of St. Martin.

Through the exchange at Gandhi Mahal, the group was able to identify a number of issues that will become the focus of future conversations. One topic emerged as central in most people’s minds: the underlying assumptions about government that each of us carries with us. These assumptions, it was agreed, have resulted in debilitating polarization.

The home foreclosure crisis was the other topic that seemed most pressing to the group.

Because the TC Daily Planet wants more voices at the table, future meetings will take place in different locations throughout St. Paul and Minneapolis, and quite likely at different times of day. Plans for our next conversation are quickly taking shape. Check back for details—and consider joining us on-line or in person.