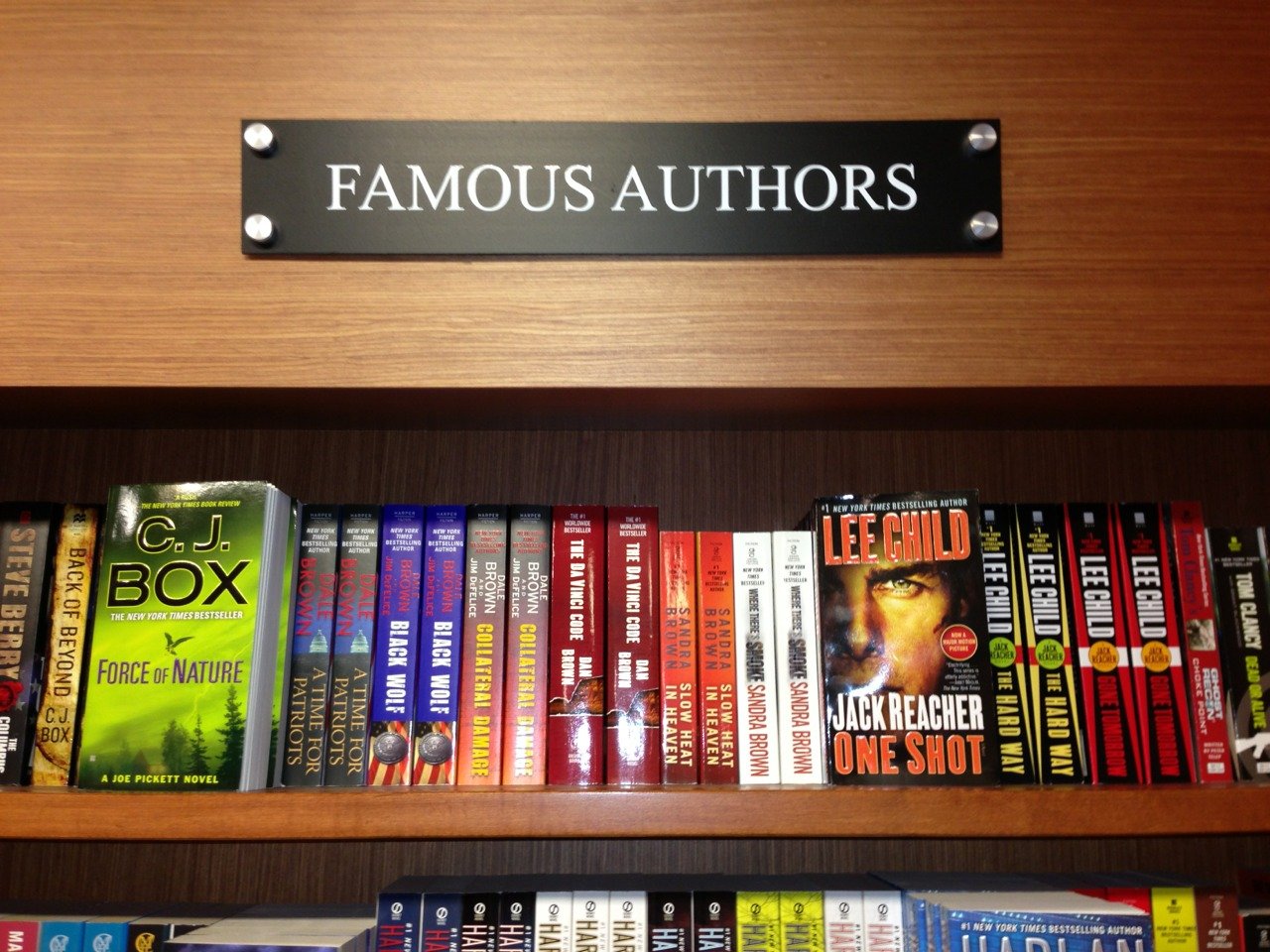 Mostly, when I write these posts for this column I write about art and the local art scene because that’s what I know and it’s where the bulk of my career is centered. But since I also write frequently and my career as a writer has taken off so quickly, I want to focus on writing about writing for a bit.

I always wanted to be a writer, just like I always wanted to be an artist. I filled notebook after notebook with dreamlike stories and color crayon pictures and my parents were so proud that they kept every single one of those notebooks—to both my flattery and embarrassment. Like most people I didn’t realize I could do the thing I always wanted to do until I was actually doing it (for free at that time). There is something a little frightening about waking up to your dreams in the moment; it’s like another facet of your identity suddenly blooms and you are surrounded by this new field of beautiful flowers that you didn’t know were there until they finally breached the surface soil. And now that they’ve bloomed you have to water them…every damn day.

After I got a taste for writing I tried to find someone, anyone who would be willing to read. But for the most part it was just me editing and reediting, slowly chipping away at a marble block until an exquisitely rendered sculpture emerged (or at least that’s what I hoped for). All the while unsure of what stories I was trying to tell and why I wanted to tell them. Mostly I had some things I wanted to get off my chest and it was probably for the best that some of those essays didn’t get published. Soon I started getting the opportunity to write for local outlets like the Daily Planet, Paper Darts, The Tangential, and MPLSzine; but this writing career that I’ve developed is still very new and fresh to me. I’m still incredibly green.

As much as I enjoy writing nonfiction and would love to continue to write here and beyond, there is another need that has been nagging at me my entire life. A need that I have been afraid to express because I’m anxious of what might come of it. I have doubts and concerns and the only way to quell them is to just dive right in and see what happens. I’m going to seriously try my hand at fiction. This is an endeavor that I view to be a bit goofy from my end, certainly not because fiction is goofy but because I’m goofy; I’m the biggest train wreck, hot mess goof you’ll ever meet when it comes to telling a story.

I want things to be supernatural, and romantic—but not too romantic, because that’s annoying (see Twilight). I also want to make you laugh, think, feel, and understand while simultaneously making you so uncomfortable that you want to vomit blood into your shoes. I also want people to switch genders, talk to house pets, and discover that they have long-lost antihero twins out there. I of course want to write about all the sex, violence, and intrigue involved in realizing that you’re actually a demon creature from another dimension, and the introspectiveness of reciting eloquent prose while working a stripper pole to make that paper. Everyone in these stories knows martial arts, works for a secret organization, and can shoot lightening out of their hands. I can’t forget to mention that everyone is bisexual (because straight people have plenty of stories), everyone is in some way a person of color (because white people have plenty of stories), and sometimes everyone is a wolf. When the story isn’t doing all of these things it’s a slice-of-life episode about magical drag queens and just trying to be a twenty something working in an office or at a bakery while everyone around you loses their fucking minds…and then they all sleep together.

It’s probably like Naked Lunch, but in anime form and with more poop jokes.

As you can see, I have a lot of stories and the problem has been prioritizing and organizing them. There are the stories I want to tell now and the ones that are continually evolving, so far there are two to three in the works. One story may be in first person while the other is in third and I’m still thinking about writing that screen play. None of these works follows a particular literary pattern and I’m not even sure how linear they will be.

I want to tell people these stories, but so far only about two people in my entire social circle have read any of them (okay, more like one and a half). My only real criteria for writing fiction is that I have to tell a story that I would want to hear. If I finish writing a chapter and I still want to know what happens next then I have to keep writing; that’s the only way I’m going to find out how it ends. That’s why I have to keep going because I have to know what happens next, and if I can keep my own wavering attention then I can keep anyone’s.

And, yes, this is hopefully an introduction into an exploration of the local literary scene and the first of many more posts on the subject.