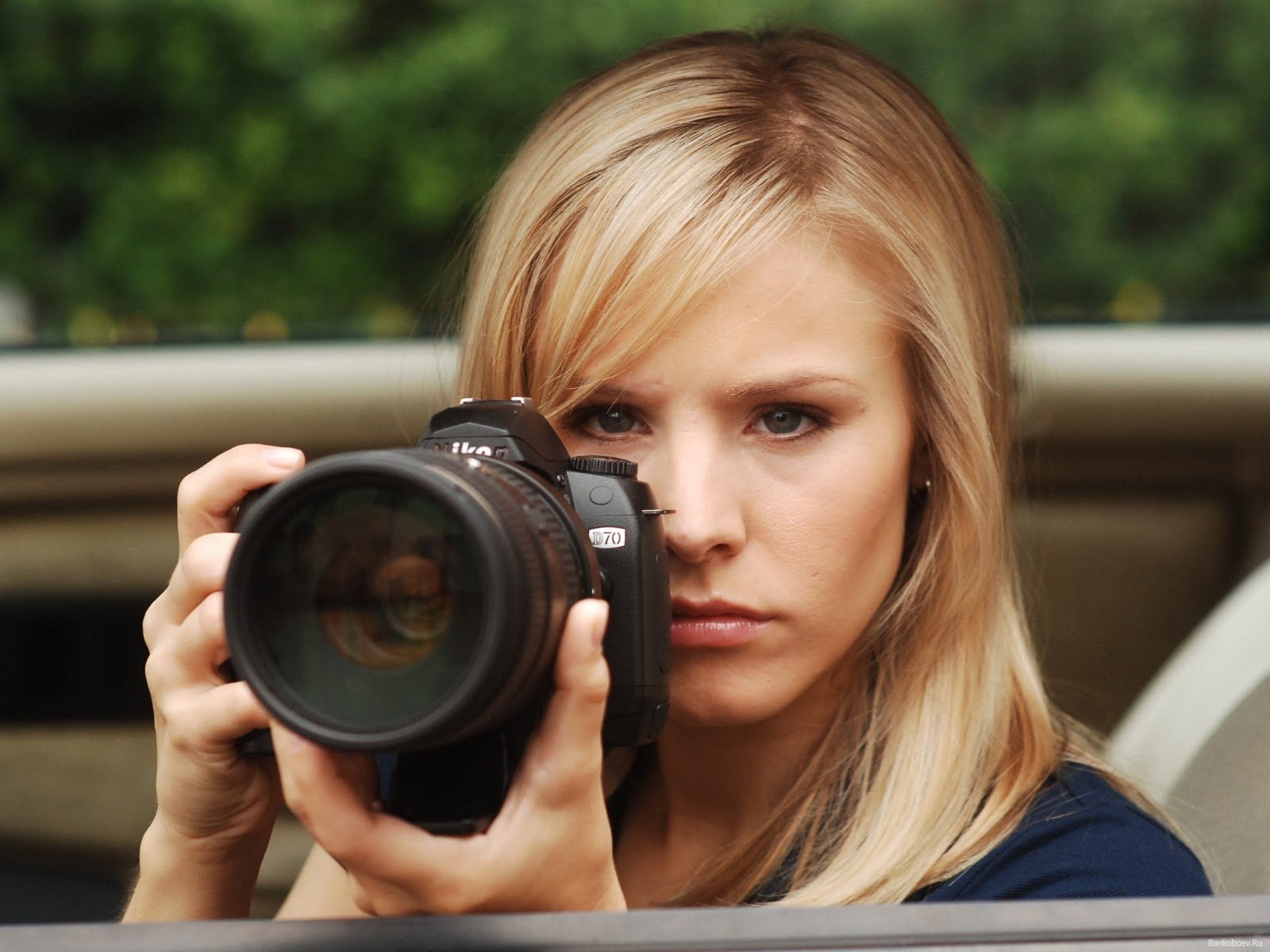 AUSTIN, TEXAS—Being in Austin, Tex. the days leading up to the 2014 South By Southwest (SXSW) Music/Film/Interactive festival (Friday, March 7 –Sunday, March 16) has been an eye-opening experience. The downtown Austin district is overflowing with people putting together stages for outdoor venues, hanging corporate banners flagging inside the Austin Convention Center, and placing parking barriers on nearly every street. Driving or walking down Congress and 6th Street is  confusing and exhilarating as you question your own sanity and the insanity of traffic in downtown when you realize you have only driven a block, or you have not moved at all, in 10 minutes. Yes, the hoopla of attending my first SXSW has been enjoyable thus far without even walking into a movie theater, nightclub, or a conference room yet. There are even more unannounced surprise events in the hopper that the general public is not even privy to at the moment. I will be reporting on all the festivities that I can handle.

The bread and butter of SXSW is the music—some of the bigger/marquee acts playing this year includes Coldplay, Soundgarden, Willie Nelson and Kendrick Lamar, along with Minnesotan acts like Jeremy Messersmith, Communist Daughter, Haley Bonar, Farewell Milwaukee and another 1,200 other groups over the course of five days, sometimes starting at 4am in grocery store or church parking lots. But there are also comedians recording podcasts or doing stand-up throughout the opening weekend including Seth Myers, Bill Cosby, Sasheer Zamata, and Doug Benson and a behind-the-scenes look with Portlandia creators Fred Armensin and Carrie Brownstein.

There are hundreds of panels including one with Minneapolis entertainment lawyer Dan Satorius from Satorius Law Firm, PC speaking on, “What Filmmakers Can Learn From the Music Industry”; keynote speakers featuring HBO’s Girls actress/writer Lena Dunham, film director, Marc Webb (The Amazing Spider-Man) and a trade show with creative from all over the world.

The Interactive program at SXSW, March 7-11, has grown significantly since its inception and has been a major attraction for leading technology advances. It features conversations, panels, book signings and workshops covering everything from video games, global impacts and policy, building start-up businesses, a category entitled Intelligent Future with one panel called “We Can Help Countries Write Better Constitutions.”

So again, SXSW has so much to offer in its 10 days, but I am down here to mostly cover the film portion of SXSW, March 7-15. Even if all the programs do overlap one another, the film section is the longest and the most spread out in downtown Austin. While SXSW has been going on for 26 years, the film section started in the mid-1990s and focuses on emerging filmmakers and discovering new talent. (Every film festival could say it is looking to discover emerging talent, but the past few years at SXSW proved it to be true.) One of the best reviewed American independent films of 2013, Destin Daniel Cretton’s drama Short Term 12 with John Gallagher Jr. and Independent Spirit Award nominees Brie Larson and Keith Stanfield, premiered at SXSW last year and went on to win the Jury Prize for best Narrative Feature and the Audience award for Best Feature. It found distribution shortly after its world premiere screening.

I image in the 2,215 submissions and the 115 titles that were selected for the 2014 program, there will be more discoveries and emerging talents this year. The titles are broken down into 76 World Premieres, ten North American Premieres and seven U.S. Premieres and among those 68 films are by first time filmmakers. This also now includes a whole new section called “Episodic” which highlights new television programs with previews and screening pilot episodes of Mike Judge’s (Office Space, Beavis& Butthead) HBO comedy series Silicon Valley, Showtime’s horror series Penny Dreadful featuring Josh Hartlett and Austenite filmmaker Robert Rodriguez turning his cult classic into a TV series From Dusk Till Dawn: The Series. These are all debuting at SXSW before there scheduled opening television dates.

There are plenty of titles at SXSW I am looking forward to seeing and some that I have already seen at Sundance but may see again including, Richard Linklater’ Boyhood, the Zellner Brothers’ Kumiko, the Treasure Hunter, Adam Wingard’s The Guest, Stuart Murdoch’s God Help the Girl and Jim Jarmusch’s Only Lovers Left Alive.

Of the 115 films selected, one film was based and made in Minnesota, at least to my knowledge at the time of writing this article. Wicker Kittens, the documentary produced by Mike Scholtz (Wild Bill’s Run) and directed by Amy C. Elliot, is about the fastest and most competitive jigsaw puzzlers that gather every January during the St. Paul Winter Carnival. It might be one of the more curious titles in the festival.

Here are a few more films I am interested in seeing and reporting on from SXSW:

Veronica Mars: The beloved television series returns in a big way thanks to its inspired Kickstarter campaign last year which raised over five-million dollars. Most of the original cast is back for the world premiere before its limited theatrical release on Friday, March 14.

Thank You A Lot: A narrative feature in competition that has caught my attention. It features a two-bit hustler named Jack and bottom-rung music manager with a questionable reputation. His dwindling social circle is made up of his only remaining clients: a hip-hop artist and an indie rock band. Jack’s next best asset is his talented but estranged musician father, James Hand.

The Dog: A documentary feature based on John Wojtowicz, a Brooklyn man who attempted to rob a bank for his lover’s sex change operation. The story is the basis for the Academy Award winning film Dog Day Afternoon.

The Winding Stream: A music documentary on two different but classic country and folk music families, the Carters and the Cashes.

A Wolf at the Door: Based on true events, this Brazilian suspense thriller unravels when Sylvia discovers an unknown woman has kidnapped her daughter. At the same time the police discover that Sylvia’s husband, Bernardo, is having an affair with Rosa (or “the unknown woman”) who may have orchestrated the kidnapping of their six-year-old daughter.