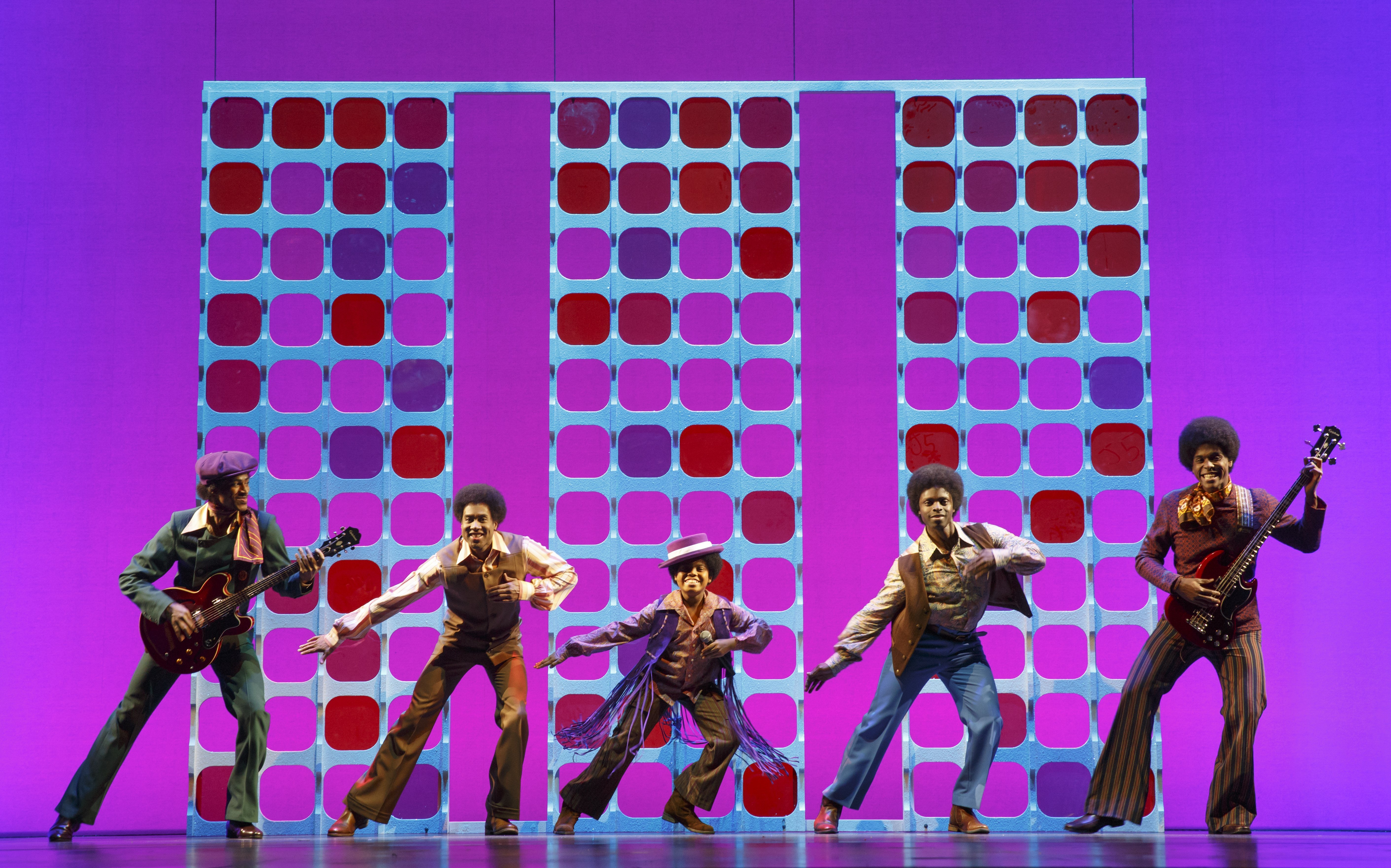 From The Marvelettes’ perfectly coiffed wigs to the blindingly shined black shoes of the Contours, Motown was a musical where attention to detail reigned supreme. It was a musical that combined historical accuracy with entertainment – a feat that most of Hollywood struggles to achieve. With the gifted leadership of Kevin McCollum, Doug Morris, and the one and only Berry Gordy, Motown brings about thought-provoking concepts surrounding ethics in the musical industry and the stories regarding some of the most iconic stars of the Motown heyday.

It would be a disservice to this musical if it was not mentioned that the most amazing singing voice was belted out of a seventh-grader. This is not to say that all the other singers were not talented – they most certainly were – but to find a talent like Reed L. Shannon for the part of Young Michael Jackson, it was a highlight of the performance. If you closed your eyes and listened, you would be transported back to apex of the Jackson 5. Even now, it is a guarantee that Shannon is going places.

Backing the singers up was the Music Director, Darryl Archibald. His arrangements of the well-beloved songs was one for the record books. He skillfully lent his hand to give the songs a recognizable face and demonstrate that dancing vibe that made them so famous.

Another smart addition to the backstage scene was the Sound Designer, Peter Hylenski. While the opening night run may not have had perfect sound (a few to-be-expected technical glitches that come with adjusting to a new theatre), it should be noted that Hylenski does not have an easy job with Motown. Belting is a singing style popular with many Motown artists, and while the actors all captured that style excellently, it can be difficult to translate across a large theatre without a well-trained sound technician. If the vocals are not EQed properly, the entire vibe of the musical would have been shifted.

One qualm that many may have had with this show was the lack of attention paid to many songs. Only a few got a full-out treatment: “War,” “Dancing in the Street,” and “I Heard It Through the Grapevine,” along with only a couple others. Many think that this is a flaw in the show, however, it is an asset to portray and demonstrate much of the work of so many key Motown artists. Many people come to this show to relive the days of Motown, and to not include all of the fan favorites may have ended up disappointing some people. Experiencing the variety of music that is Motown meant that a lot of variations on a common style were showcased and applauded, as they rightly should be.

It is the attention to detail, as shown by the orchestra and the actors and the sound designer and all of the other technical elements that make Motown: The Musical worthy of the music’s legacy history.