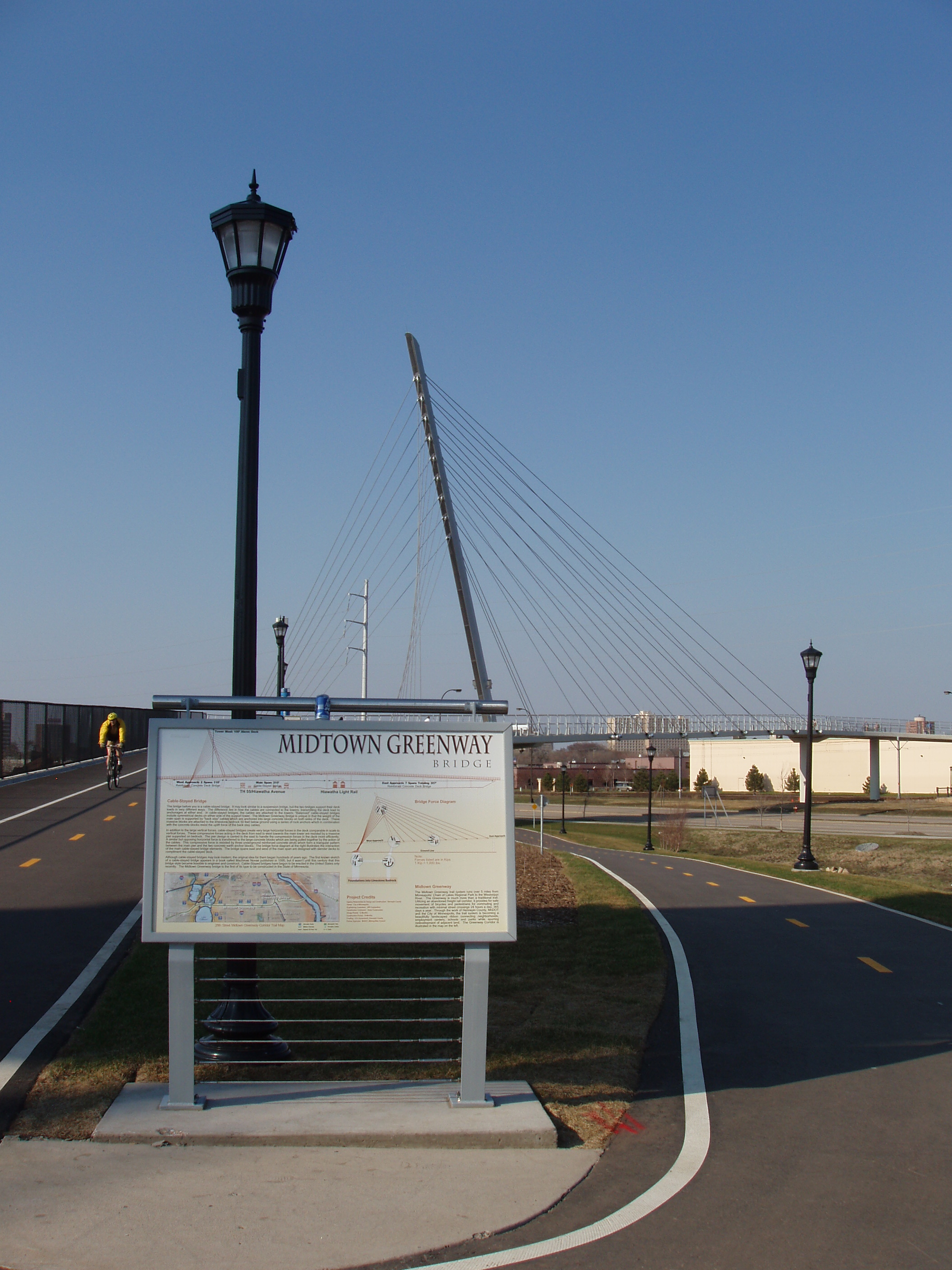 The Coalition, represented by Paula Maccabee, of Just Change Law, achieved a victory in the ruling by administrative law judge Beverly Heydinger, which recommends the lines not be overhead lines, and that they be buried under 28th Street and not below the Greenway.  However, Xcel filed Exceptions to the Administrative Law Judge’s Report, and the fight is not yet over.

The Midtown Greenway Coalition has done a great job documenting the process at http://www.midtowngreenway.org/XcelEnergyGridExpansion.html