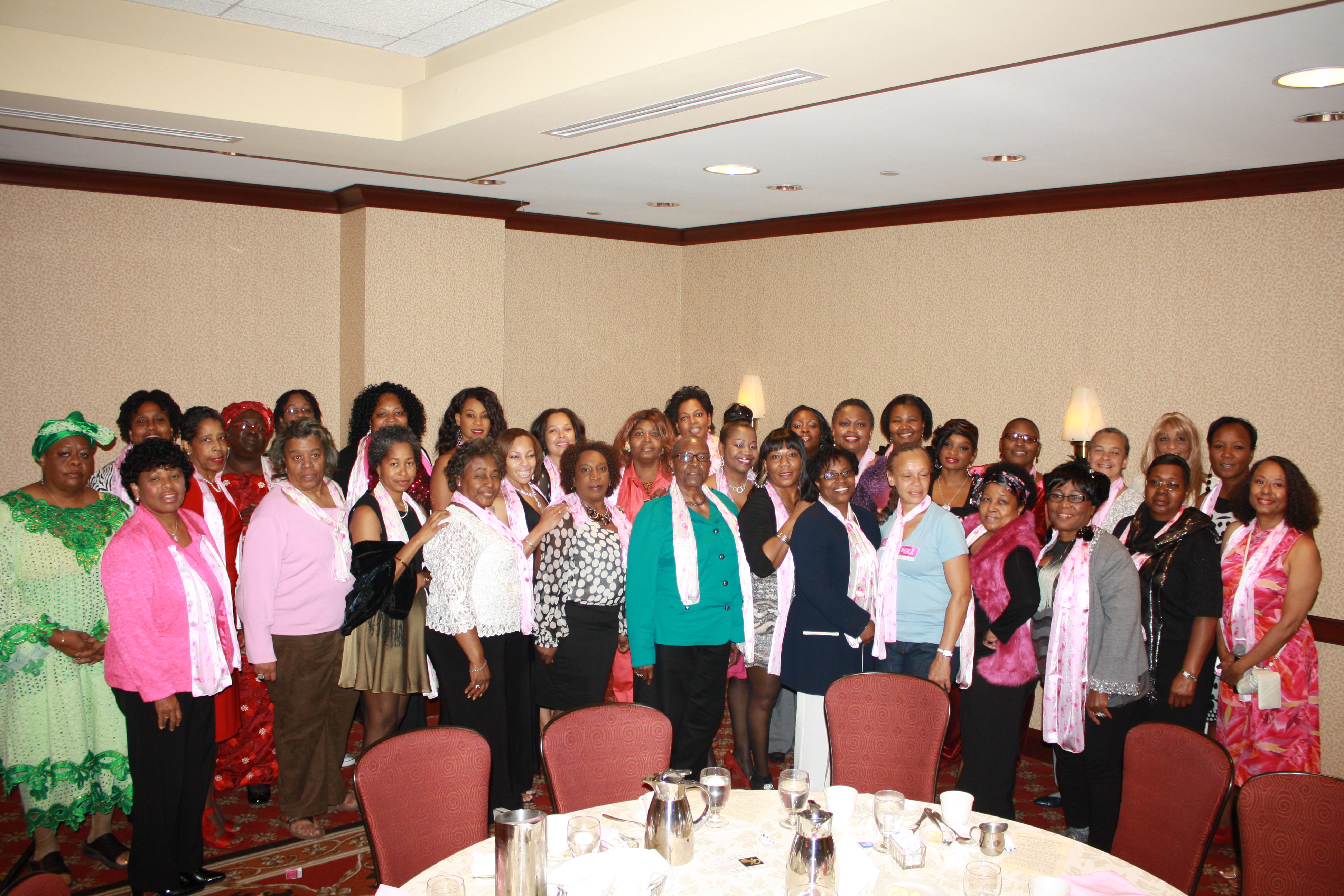 The African American Breast Cancer Alliance (AABCA) was started in October of 1990 by a group of women who had been affected by or diagnosed with breast cancer. This year they will celebrate 22 years of African American women in the Twin Cities who have supported each other in facing and surviving breast cancer.

“At the time that we met, [each of us] thought that we were probably one of the only Black women in the Twin Cities that had breast cancer,” says Reona Berry, founding member and executive director of AABCA. “We didn’t know about other women with breast cancer that were African Americans.”

They met to discuss issues and barriers that kept Black women uninformed about breast cancer. Many in the Black community prior to the 1990s saw breast cancer as a White woman’s disease, Berry explains, and it was a topic most people avoided talking about.

As a result, Black women with breast cancer often had no one to talk to. In the support group, women discussed the uncomfortable topics: “fear, lack of knowledge, lack of insurance, mistrust of the healthcare system, a sense of embarrassment and shame about being a person with cancer,” Berry explains.

They also discussed the myths surrounding cancer, such as that the diagnosis was virtually a death knell or that air hitting the body during surgery would cause cancer to spread throughout the body. These myths, Berry explains, are still circulating today.

Members of the group agreed that there was little information that related breast cancer to Black women. “There were no Black women being seen in magazines having mammograms back in the early 1990s and the ’80s and prior,” Berry says. Members decided to use the group as a way to educate women by inviting doctors, American Cancer Society staff, and people from the YWCA Encore program (“a free 8-week program for women who have experienced breast cancer” according to their website) and other healthcare organizations.

“We found out that a lot of times Black women — Black people in general — didn’t want to talk about cancer. So, sitting around in a support group was very unfamiliar to them.” But AABCA members felt that support groups were necessary. 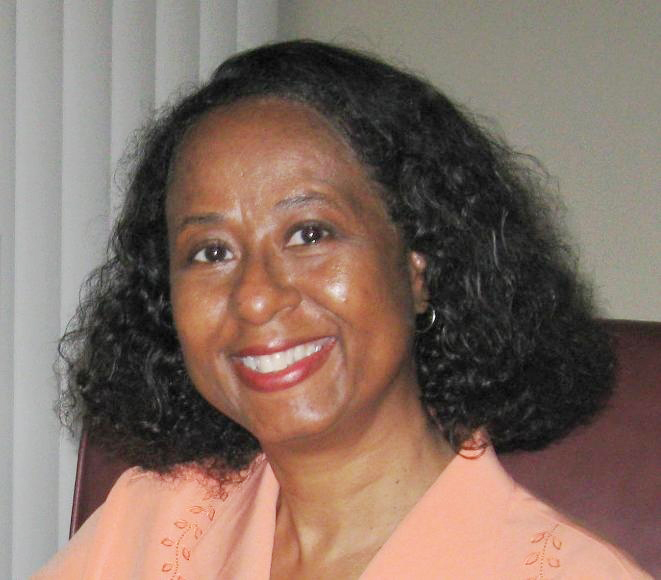 “We had our own fears, so we needed to talk to somebody. We needed to be able to say, ‘There’s another Black woman here that has breast cancer. She looks like me. She lives in my neighborhood. She understands how I feel.’”

Berry says that after diagnosis, surgery and treatment, there are many questions that an African American woman may have about changes in her body, such as a sore mouth due to chemotherapy or a burning sensation on the skin from radiation. Often the skin is dryer and will begin to turn dark.

“Back in the day, when we were diagnosed the doctor would say, ‘Hmm, I’ve never seen that before.’ So they couldn’t give us an answer as to why it was happening,” Berry says. After finding answers, members were able to share their information with other women and prepare them to ask their doctors the right questions.

“Sometimes, facts straight from the doctor’s office — reading about it — is not enough. You have to have a personal experience with another person,” Berry says.

What started as a group of six women in their first meeting has grown to about 150. But Berry says that there are still a lot of women who they haven’t yet reached.

“If a doctor or nurse would ask a woman directly, ‘Now that you’ve been diagnosed, would you like to speak with a support-group person that’s African American?’ If they asked that question, then that would start the ball rolling.”

AABCA has opened up the group to African American women with other forms of cancer because support groups specific to African Americans are rare. “Cancer is cancer,” she says. “We might not all have the same type, but the feelings and experiences you go through are very similar.”

There are a few men who have come to the group, specifically men who are looking for information on starting their own support groups for prostate cancer. “Hormonal cancers are related,” Berry explains.

“Cervical cancer, ovarian cancer, because of the hormones involved, those are related. So someone who has a father that had prostate cancer in the family could also have someone in their family who has breast cancer. We try to educate people about those types of things.”

This year, three survivors will tell their stories at their annual event, which Berry describes as “a celebration of life.” The event will feature a social hour, a silent auction, exhibiters and vendors, a dinner program, a style show, and a survivors’ strut.

Over the years, some people have come to the support group from supportive families while others have been abandoned by family members and loved ones who were unable to handle the emotional toll brought on by the diagnosis. AABCA has made a commitment to be there for them.

“We won’t run away from this issue,” Berry says. “We are here. We’re here to hold hands, share the pain, share the highs and lows.”

This year’s AABCA event, “A Celebration of Hope,” will be held on Saturday, October 27, at 4 pm with a social hour at DoubleTree Hotel-Park Place, 1500 Park Place Blvd/Hwy 394, in Minneapolis. Tickets are $15 per person and are available online at http://aabca-celebration22.eventbrite.com.