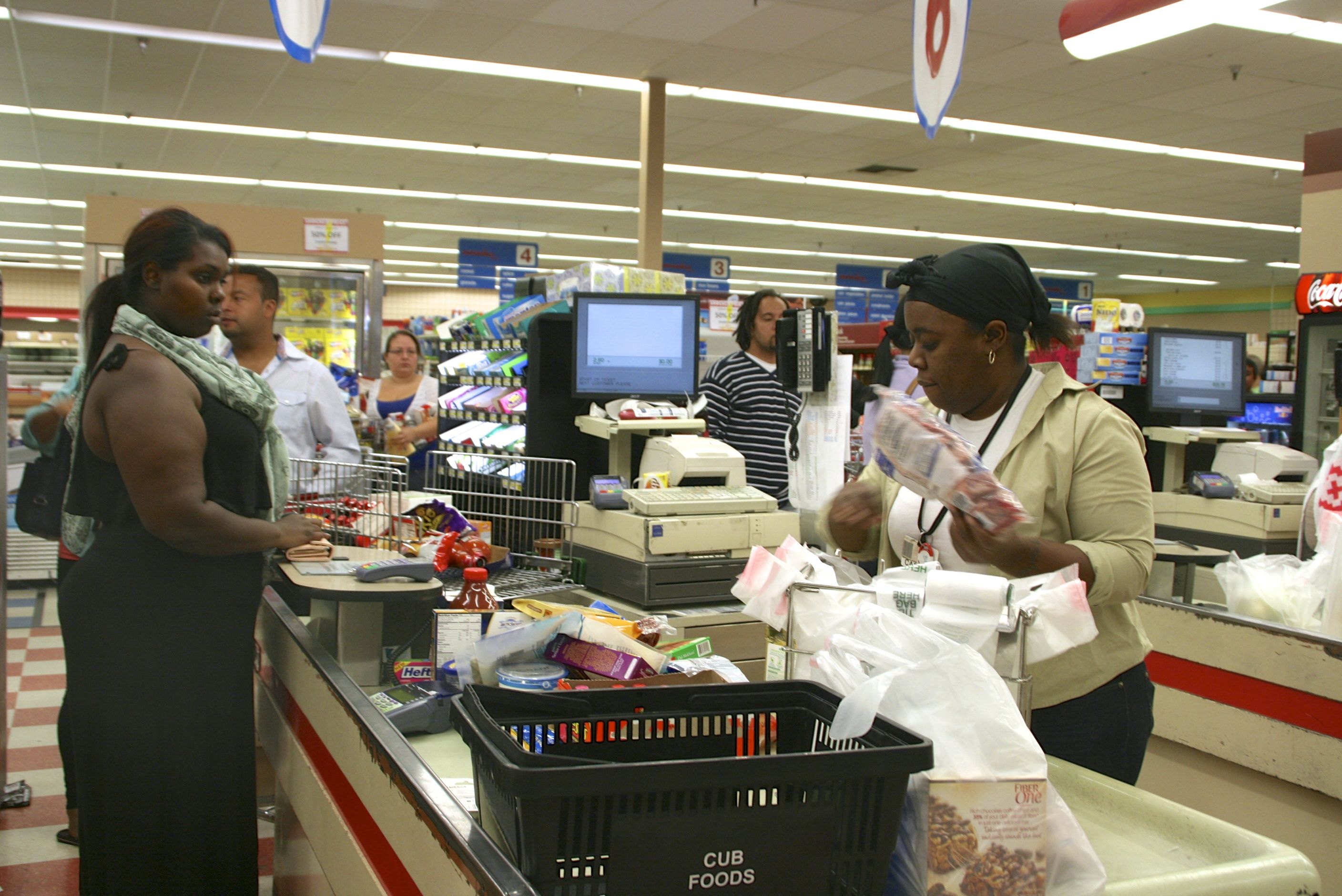 (Photos by Stephanie Fox) A SuperValu cashier works around the clock during the weekend closeout; Below, by Sunday, Sept. 14, almost all fresh produce had been sold.

Last week, the signs announcing that Sullivan’s SuperValu at Lake and Nicollet was closing were small so many people didn’t notice. But by Sunday, word spread that everything was 50 percent off and people were grabbing anything they could.

After 21 years of service, the privately owned grocery store announced they will be closing their doors this Saturday, Sept. 27 at 10 p.m. Sullivan’s faced financial peril last winter, and the city is planning to finalize plans to possibly redevelop Nicollet Avenue and demolish the building next month, allowing passage through the property, which cuts off Nicollet at Lake St.

“It’s complicated,” said Minneapolis Transit Development director David Frank. “There are two pieces of land owned by two different families with each store with a different tenant and a different lease. But, it’s been a long held goal of the city to reopen Nicollet.”

Frank said the city doesn’t want to get rid of either business, including Kmart, which shares the space with Sullivan’s. But they believe opening Nicollet Avenue up at that juncture is the best option for the city moving forward, he said.

Redevelopment is a slow process, said Frank. “We expect something to come before the city council next month with an agreement that allows us to go in the site to do due diligence to determine the property value.”

Right now the city is negotiating to buy both pieces of property, Frank said, and obtain site control so it has power over the land and the leases there.

“As far as the city is concerned, we have been talking about potential redevelopment of the site,” said Lisa Bender, the City Council member who represents the area.” A grocery store is something we’d like to see. We could require or suggest a grocery store, but it depends on the financial feasibility.”

Further east down Lake Street is a Cub Foods, but some still believe losing the store may open up food accessibility issues in the area. 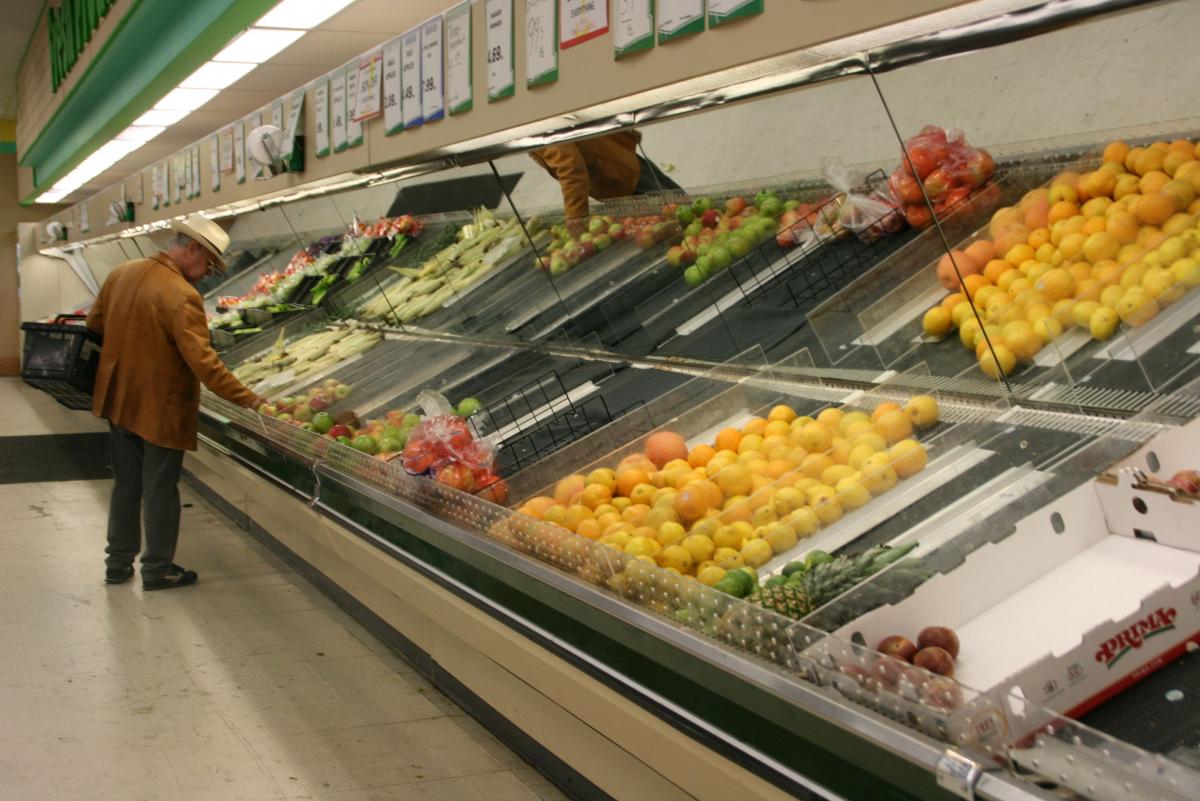 Dennis Betcher works in Eagan but lives near Sullivan’s. He said he often shops at the store, stopping in after work, simply because he likes the place.

“The consumer is going to lose out,” Betcher said. “It’s sad. A lot of local people don’t have cars. They take the bus or bike here and that’s hard, especially when you have the kids to drag along. But, it’s competitive in the grocery business.”

Quionna McCaster lives in North Minneapolis but still comes to Sullivan’s to buy groceries. Last week, she brought friends to the store to show it off, she said, not knowing it was closing, and they ended up filling their carts.

Nearly two years ago, Bob Shadduck, president of Jerry’s Foods, which owns Sullivan’s, said that he hoped to build a larger store at the location, perhaps with a different footprint. As of now, Jerry’s Foods has made no plans to reopen or rebuild.

“I don’t want to jinx anything,” he said, “but if we didn’t believe we could make this happen, we wouldn’t spend the time, effort and energy … it’s the broader public who wants this to happen. So many people wanted to accomplish this for so long.”