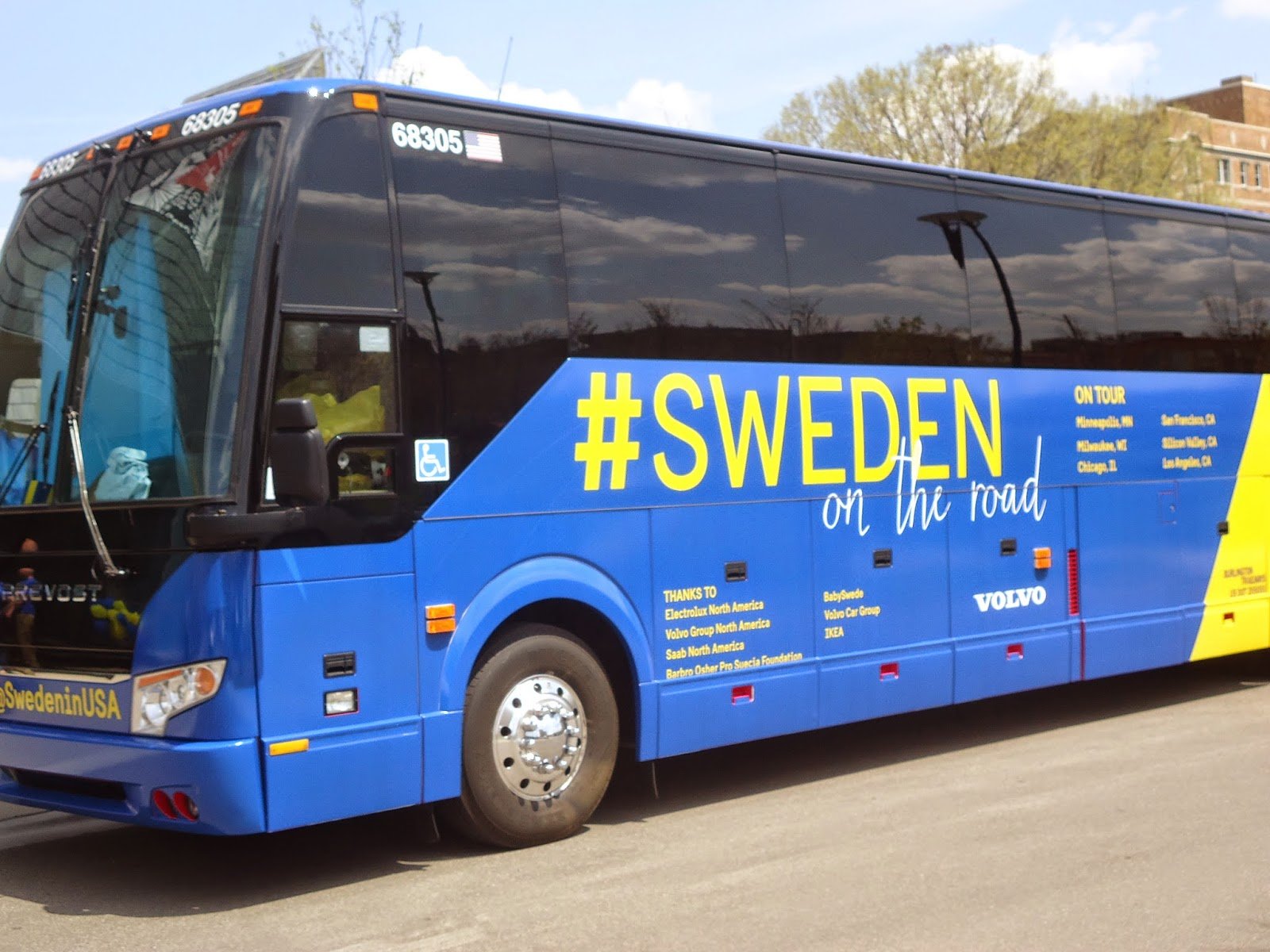 Just when we thought there was no hope of sunny warm weather ever returning to Minnesota, a bunch of Swedes drove into town and brought summer with them. Sweden on the Road is a bus tour of Swedish ambassadors seeking to promote Swedish and American collaboration, and showcase Swedish ingenuity in issues of sustainability, music, and cuisine. They began their summer tour of America in Minneapolis at the American Swedish Institute.

When the Sweden on the Road bus (did you know that a Swedish immigrant who settled in Hibbing, Minnesota established the Greyhound busline?) pulled into ASI on Sunday, we Swedish enthusiasts were there to great the guests and celebrate with a picnic in the courtyard. There were games, music, food, and drinks. Best of all, there was sunshine and a backdrop of music by Klas Åhman.

Lunch was prepared by Uppsala’s Stationen Chef Martin Andersson, Fika Chef Dustin Thompson, and their cohorts. The potted gravlax was topped with rye bread crumbs and white asparagus. The asparagus, Chef Martin said, was meant to appear as though it was rising from the earth. T, being the world’s top gravlax aficionado, declared the dish was perfection. I was busy digging into the pork belly flatbread, a play on Swedish streetfood. The pork belly brined overnight then was grilled until the fat rendered out, and a beautiful caramel bark crusted a pulled pork texture. It was served in a flatbread with pickled vegetables, mashed potatoes, and a horseradish yogurt. I’ll be attempting to recreate this dish all summer.

Chef Martin’s cookbook, Lite dyrare mycket bättre mat, (A little more expensive, much better food), was available for sale, with all proceeds going to ASI’s youth and family programs. With my rudimentary Swedish skills it will likely take most of the summer to get through this beautiful book, but the photos are extraordinary and are inspiring me to pull out my Swedish dictionary and begin. Let’s hope summer is here to stay for a little while. 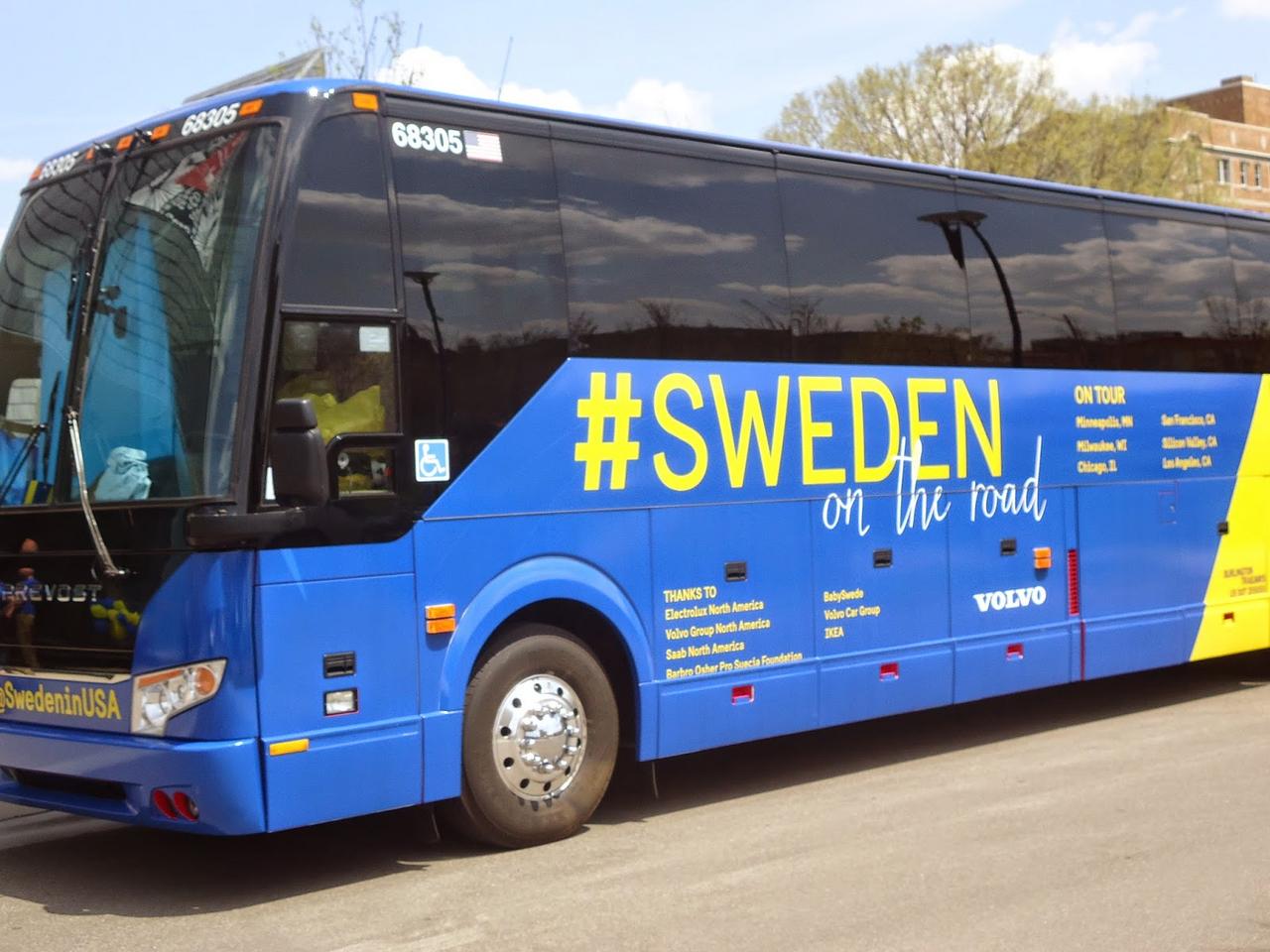 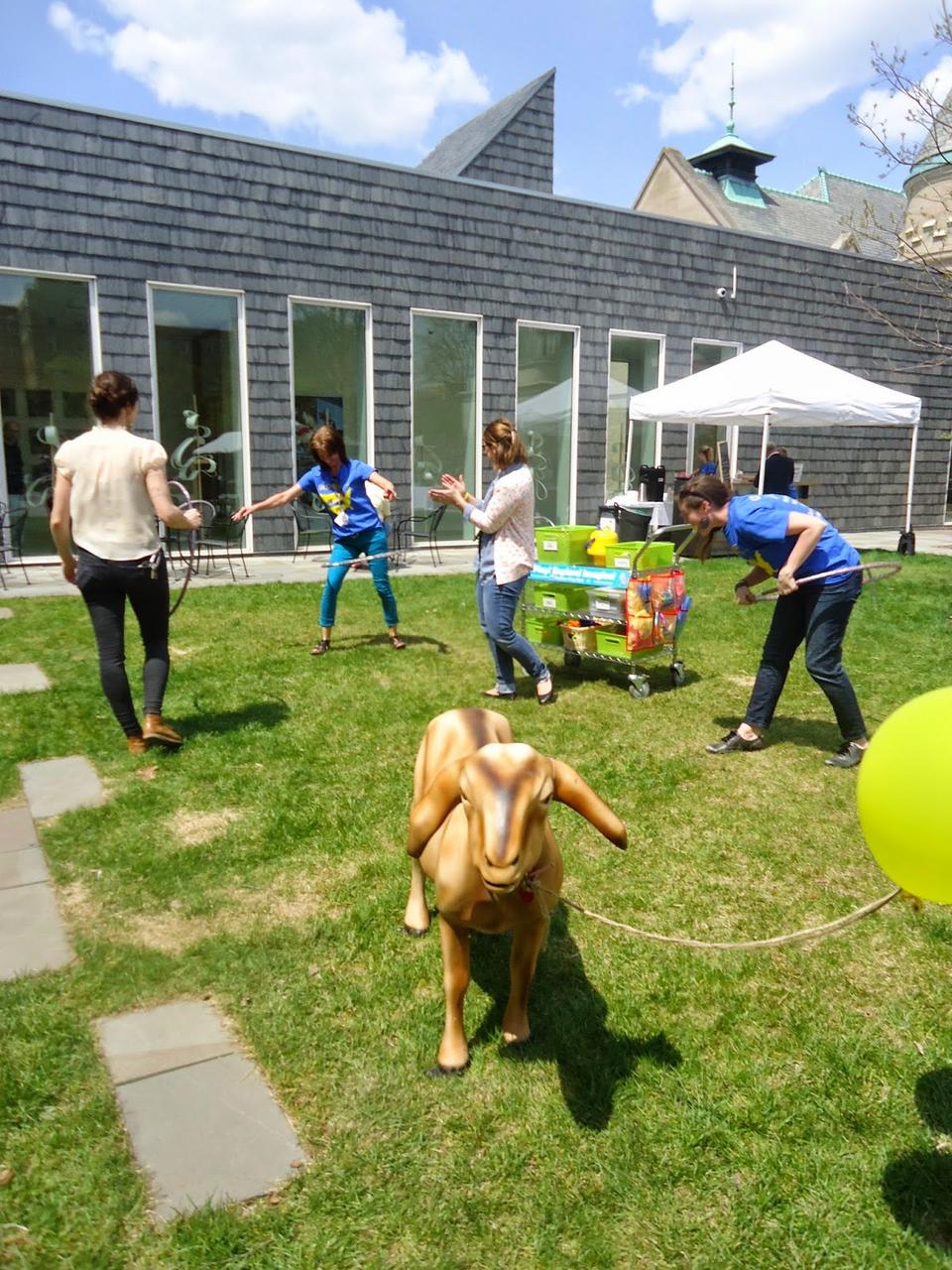 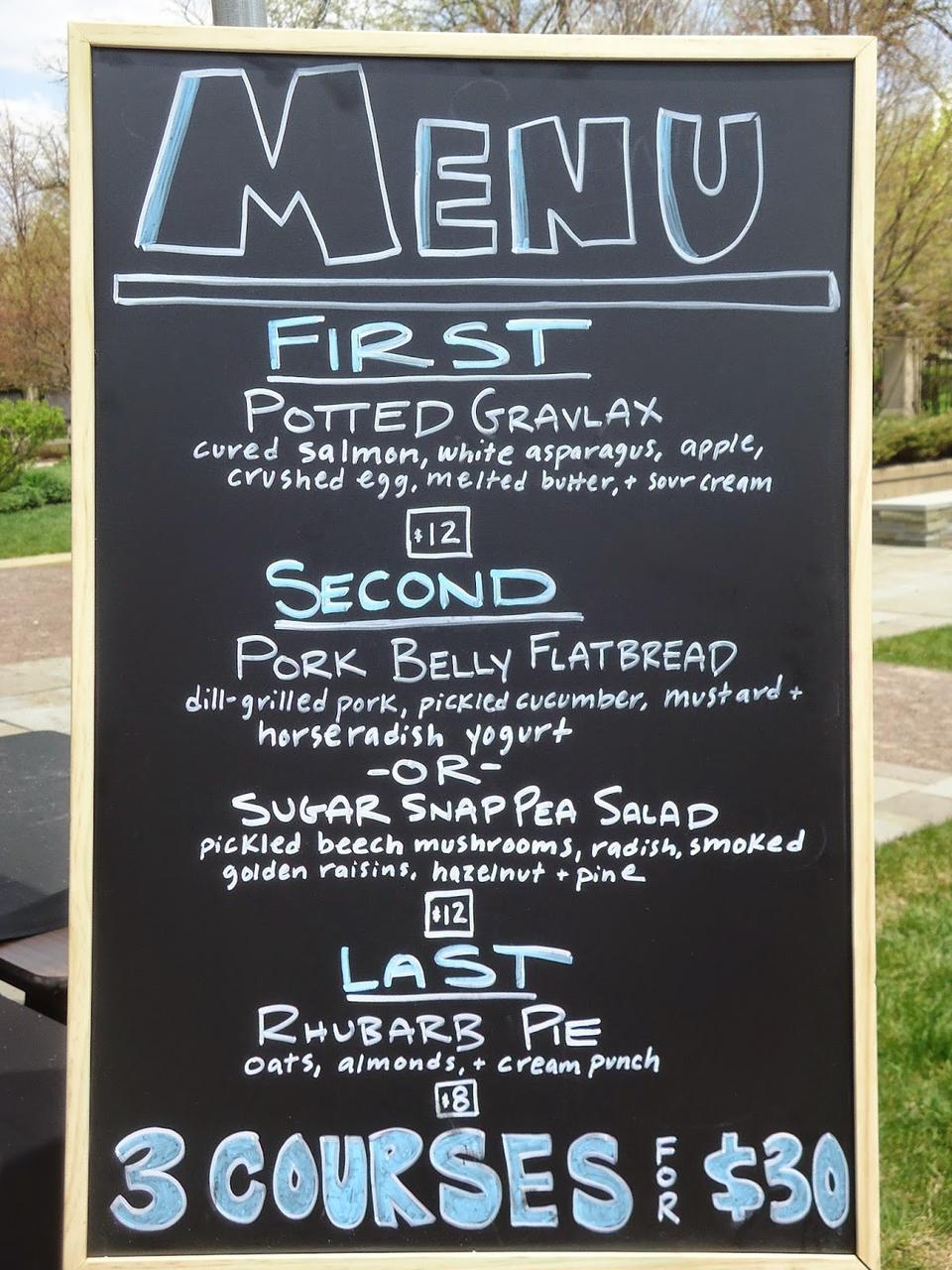 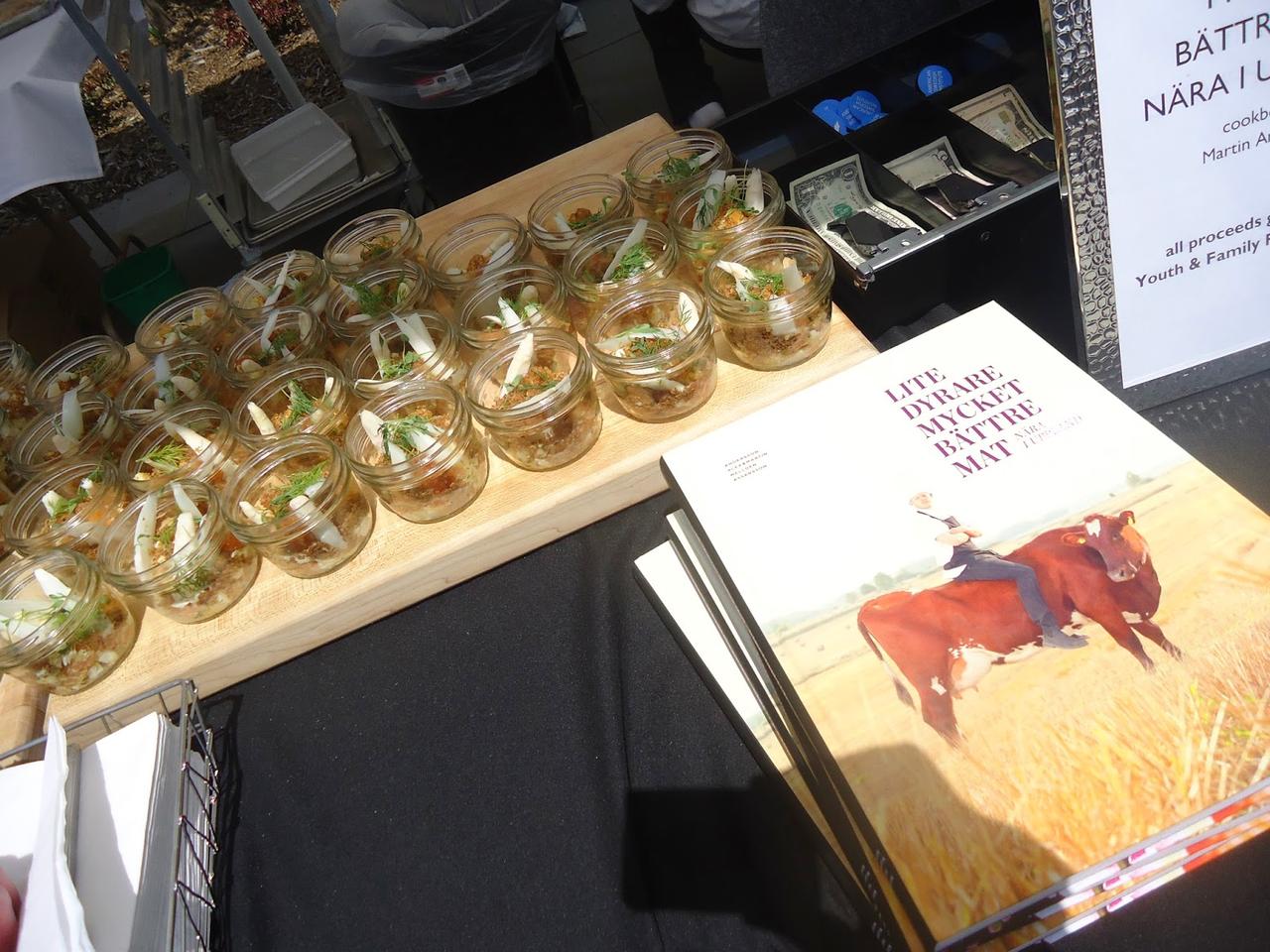 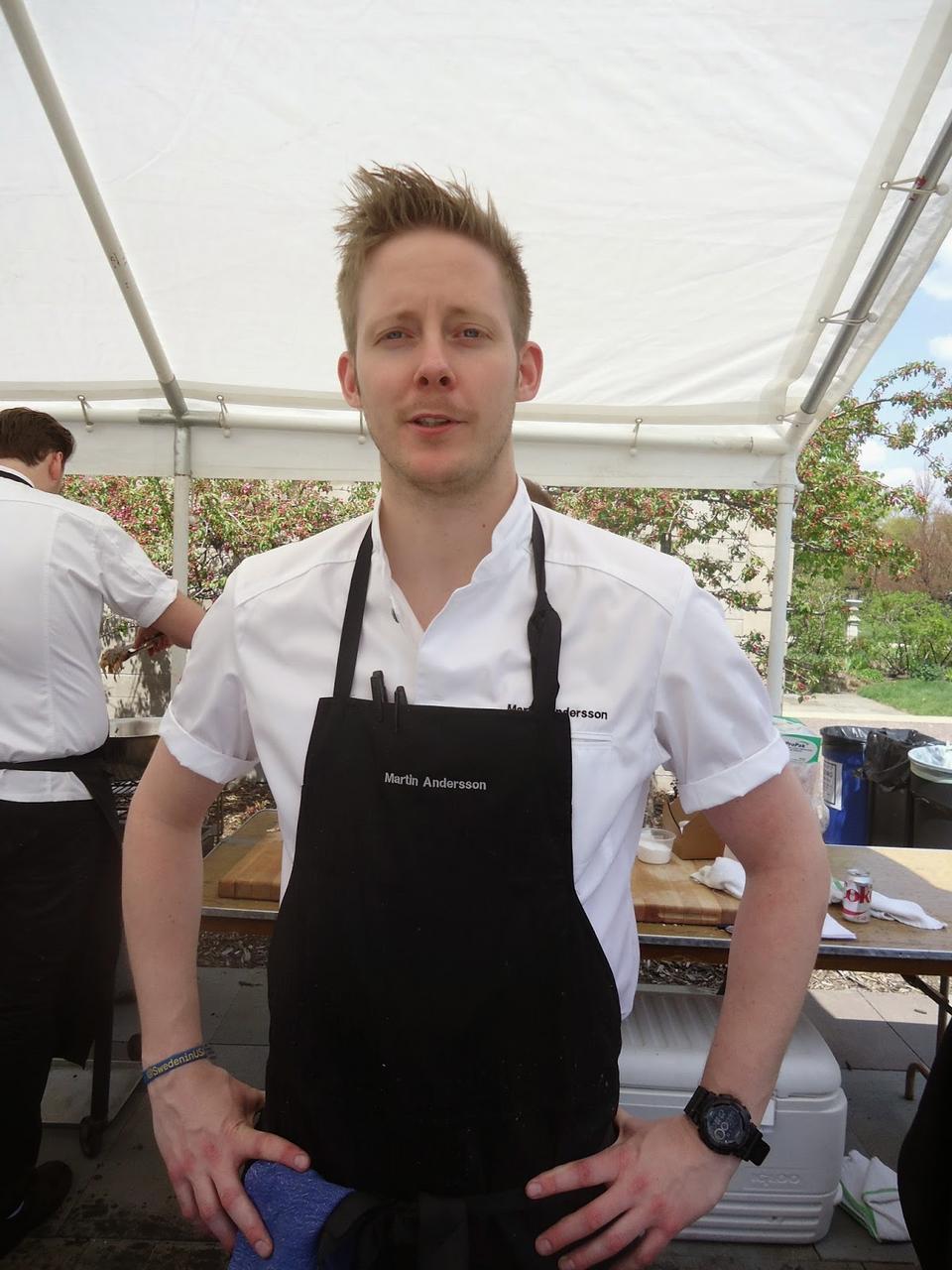 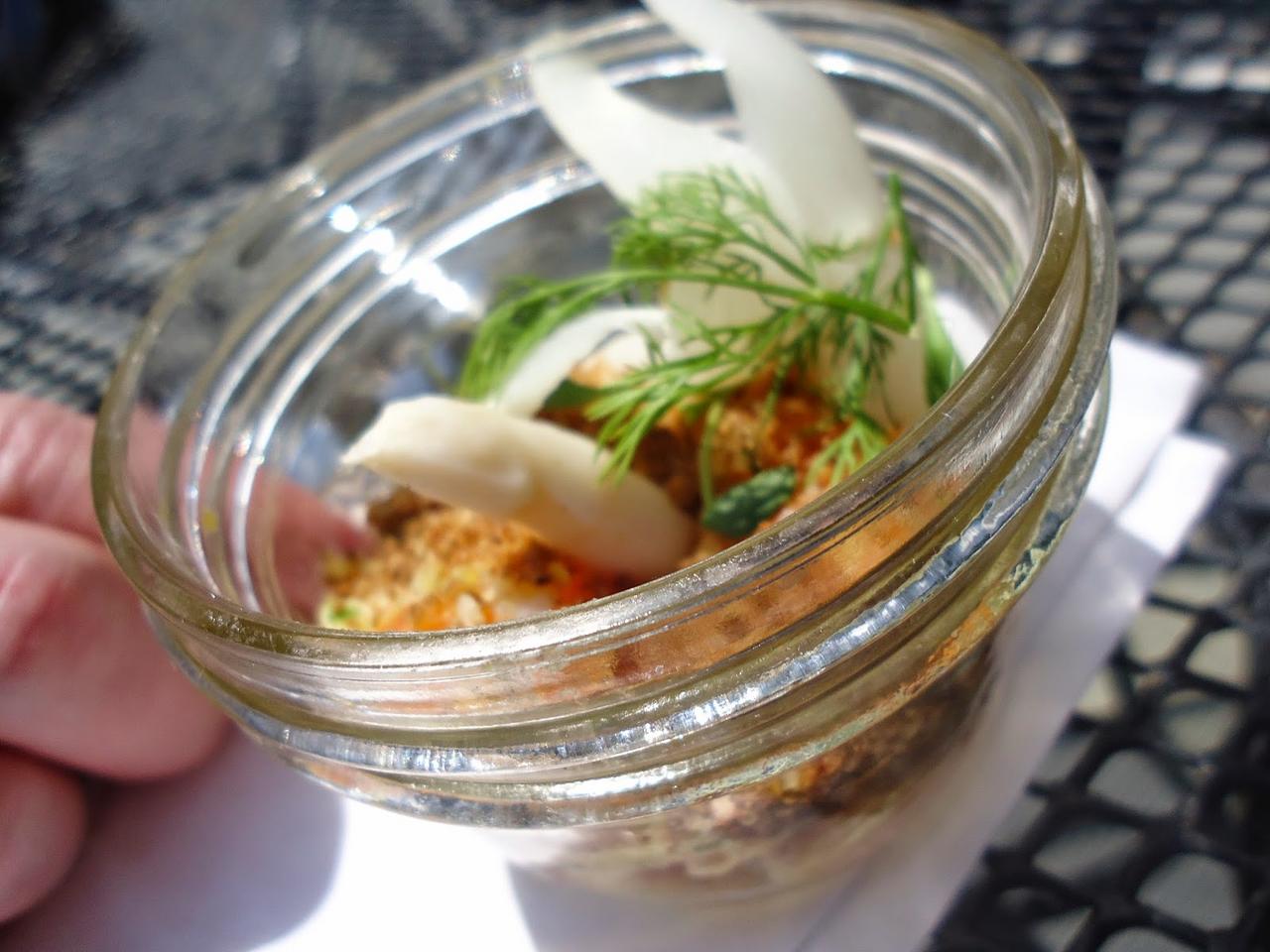 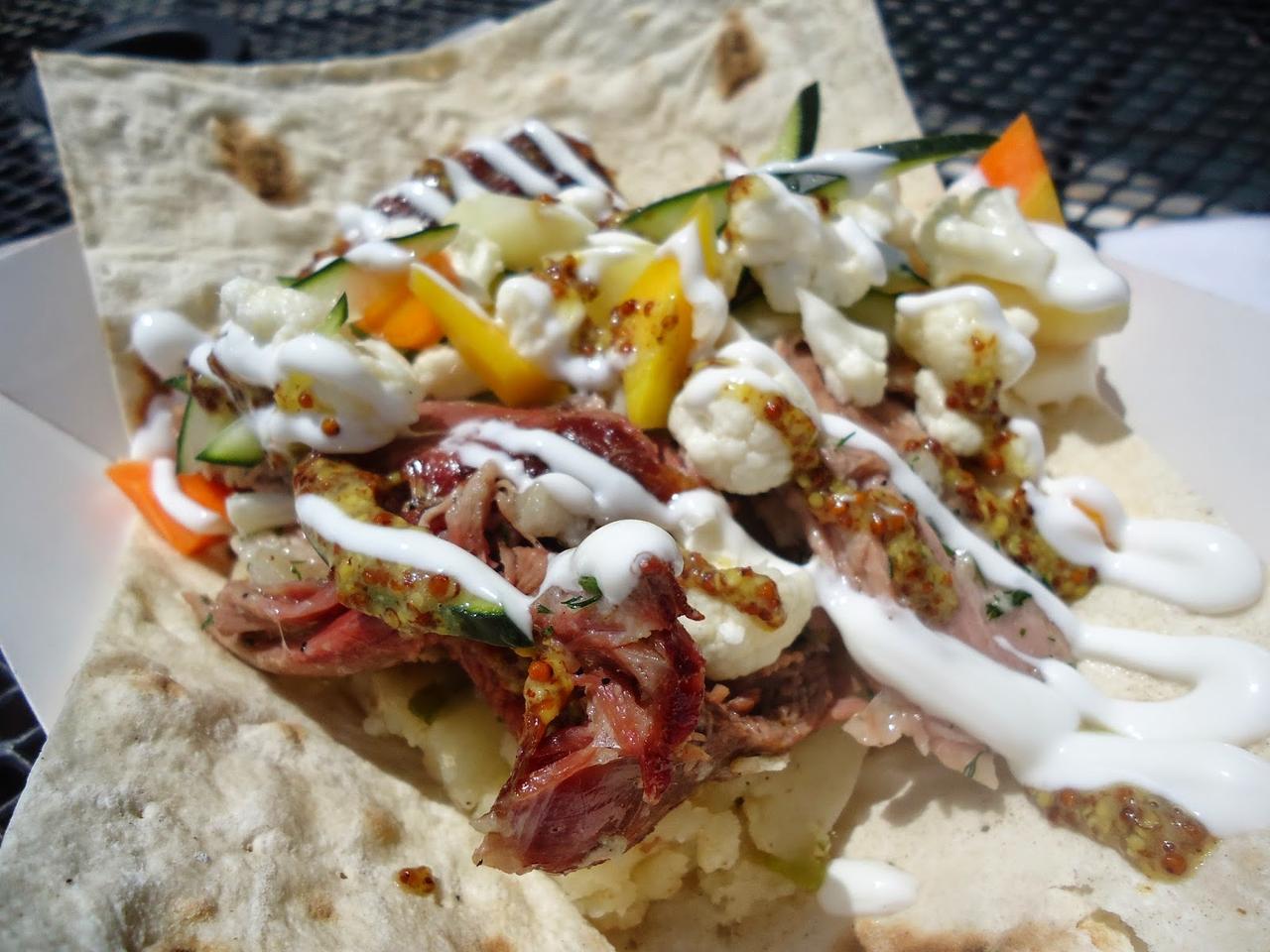 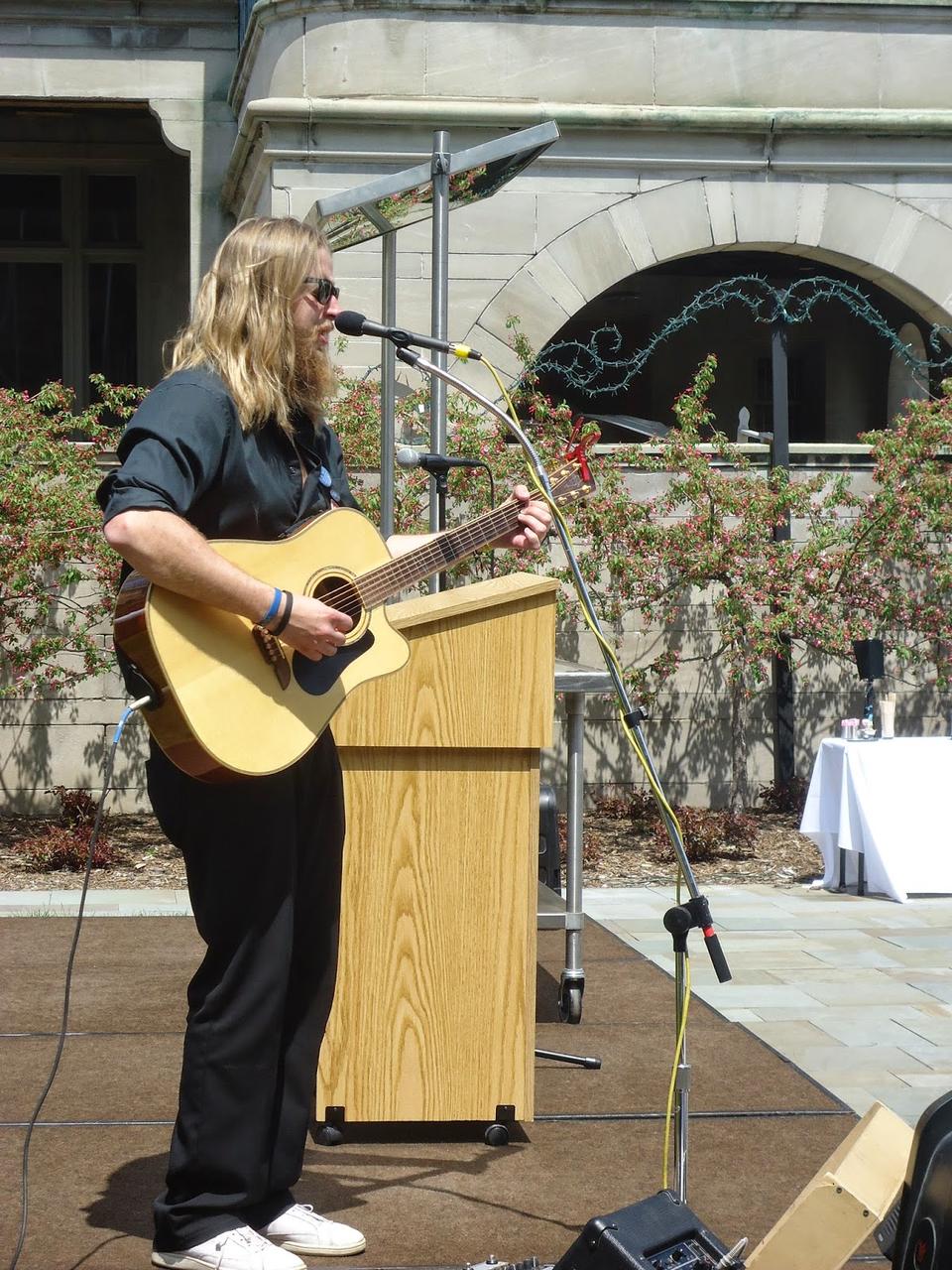 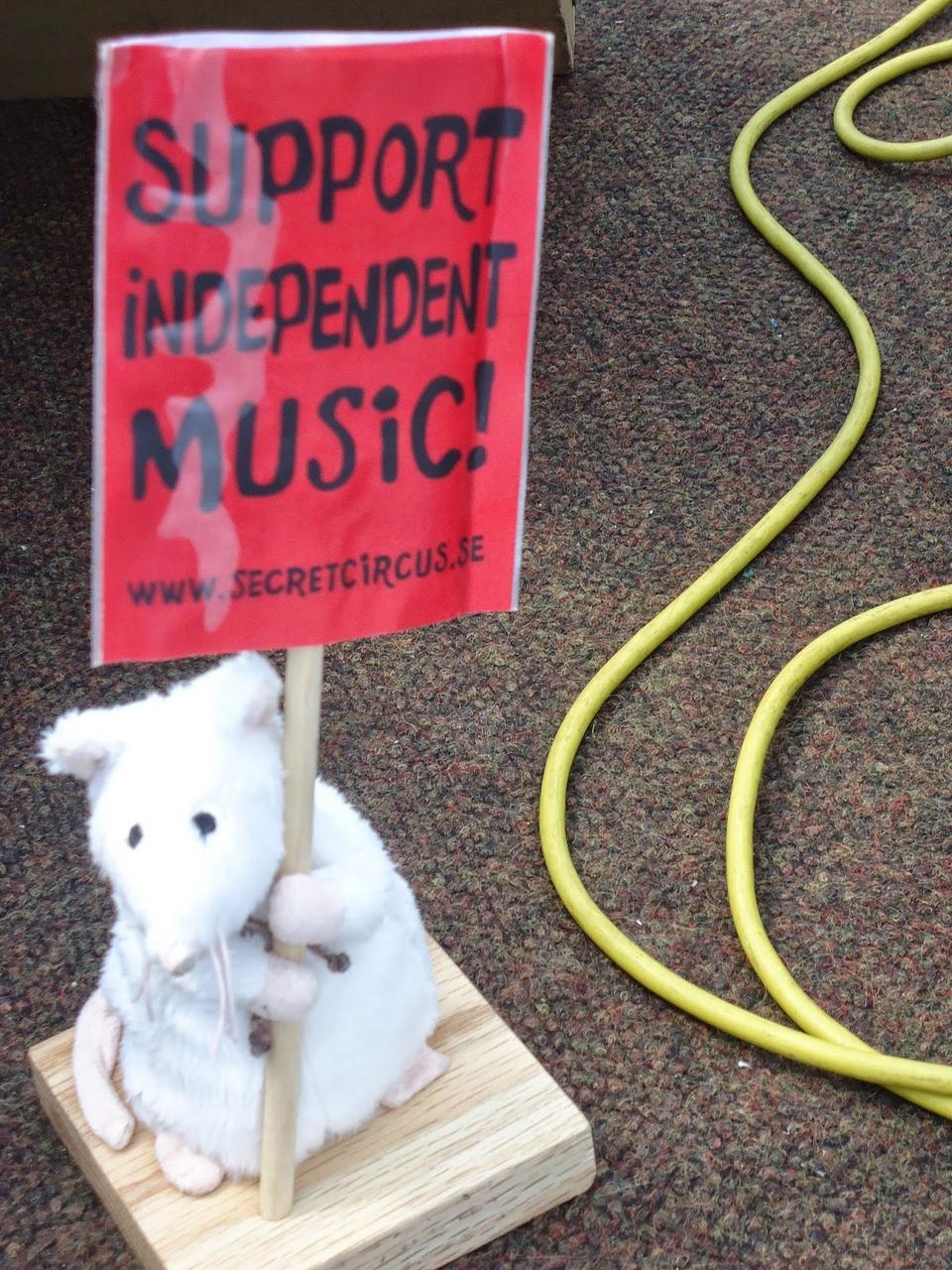 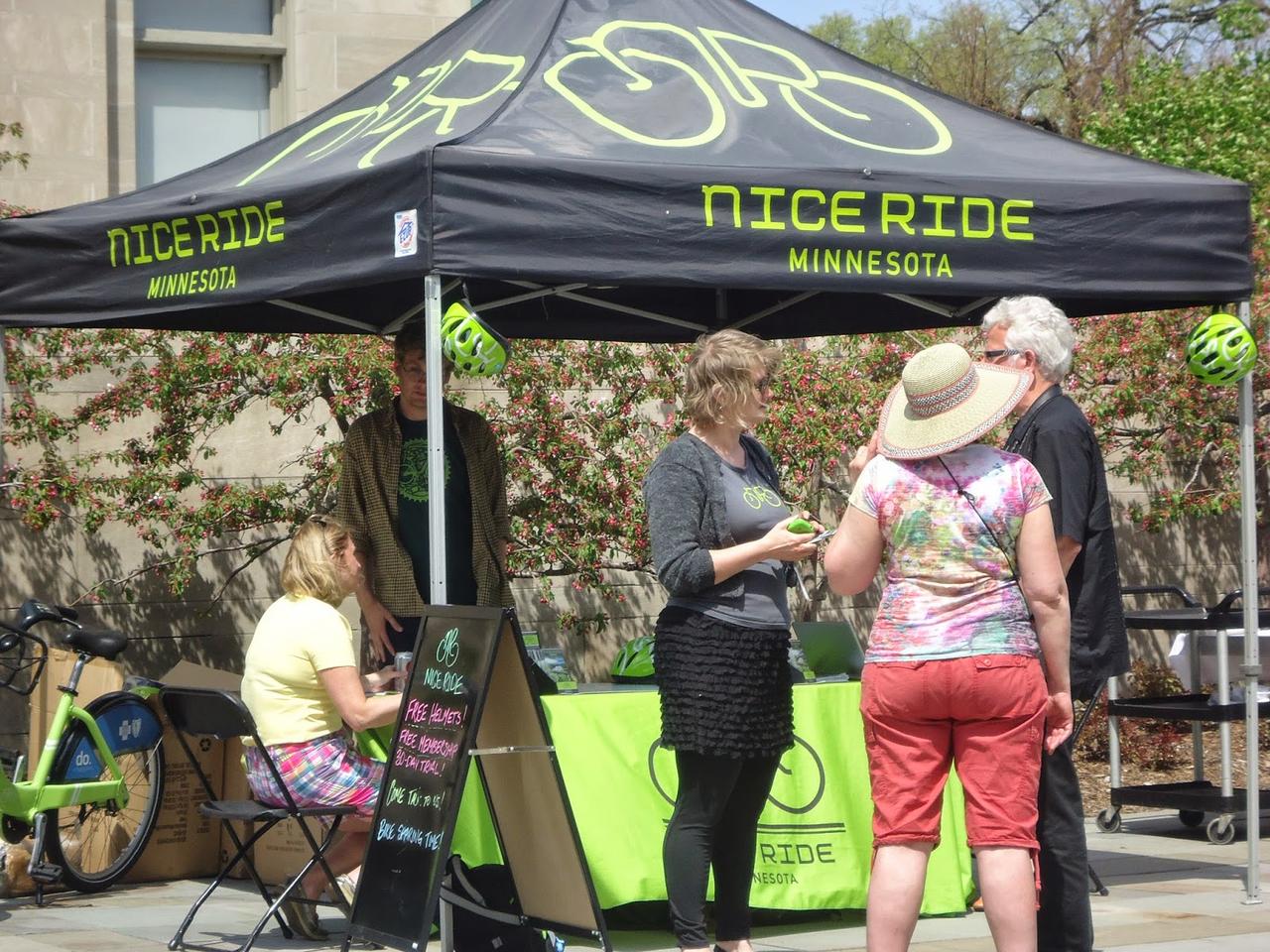