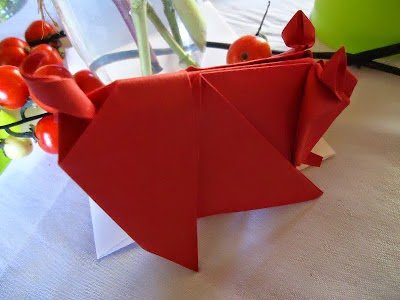 There is a great mystery and powerful music playing that we don’t
hear and stories full of magic, so many stories that life isn’t
long enough to tell them all. –Garrison Keillor

Yesterday was one of those days that everywhere I went I met cool people who told me their stories. Two characteristics they had in common: passion in the way they live their lives and a willingness to talk about it.

A young man who has been urban farming since he was 12 years old is now an enthusiastic youth educator, teaching kids about gardening and healthy foods.

A woman who lived her entire life in Madison, Wisconsin recently moved to the Twin Cities. She was tentative about whether she’d eventually adjust to our way of life but she knew she made the right decision. The cultural divide between Wisconsin and Minnesota isn’t always easy to maneuver.

A cashier-by-day, burlesque-performer-by-night told me how excited he was to head to the fabric store after work so he and his friends could start creating new costumes for his performances. He is a self-taught dancer and acrobat, and I hope to schedule some time to go watch his show.

And all of this was before lunch! After work I took the train into downtown and at the ticket station I met a woman who wanted advice about which ticket to purchase and which train she should be on. Turns out she was in town from Seattle to interview for a position with pulmonary surgery, and was spending her final evening in Minneapolis exploring the lakes and maybe taking a walk across the Stone Arch Bridge.

I spent the evening at my favorite stomping ground, American Swedish Institute, mingling with fellow bloggers and food lovers who are party of Fortify (formerly MN Food Bloggers).

Before the event began I ran into an elderly Swedish friend of mine who tells the most amazing stories. Last night was no exception and I was treated to the tale of the missing Dala horse. Back in the 1960s my friend along with his son and wife made a pair of six-foot tall Dala horses. One still stands at the Gammelgården Museum in Scandia, Minnesota. But one of the horses stood outside of a relative’s coffee shop, and when a thief took the horse the story was featured on KSTP news. A viewer in St. Paul contacted my friend saying he found the stolen horse. The horse was returned and it stood at ASI for a few years before it disappeared again. Some horses are always looking for greener pastures.

At the Fortify event I met a few bloggers, had a delicious cocktail made from Gamle Ode Celebration Aquavit, and nibbled at lovely bites from Fika. Conversation with a married couple who have ties to the co-op community ended the evening perfectly. Again, passionate people with great stories to tell. (And they also told me where to score Red Wattle pork.)

Back at home I told Ted about the people I met, and relayed the story about the missing Dala horse. His comment was, “Sounds like a good case for Guy Noir.”