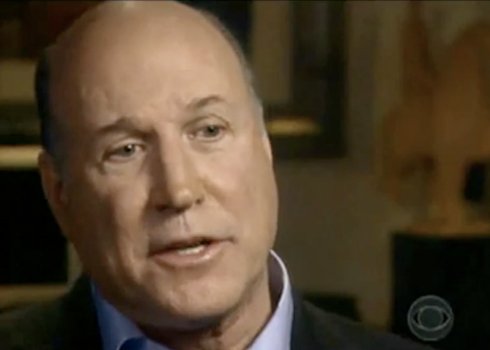 As we posted in Cafe charging “minimum wage fee” to “offset state increase of minimum wage for tipped employees,” the River Oasis Cafe in Stillwater charged diners an added $.35 cents on breakfast tab.

A reader sent us to Minimum-wage bill would deal a blow to Minnesota restaurants, a February 2013 opinion piece on Minnesota Public Radio by Michael Saltsman, research director of the Employment Policies Institute, which describes itself as “a nonprofit research organization dedicated to studying public policy issues surrounding employment growth.”

In the piece, Saltsman describes the woes that the Stillwater restaurant owner would have to endure:

Local businesses in Minnesota can help provide context — businesses like the River Oasis Cafe, a diner in Stillwater. Purchased five years ago by Craig Beemer, the cafe has 17 employees and annual sales just over the threshold the state uses to distinguish a “small” from a “large” business.

Beemer doesn’t feel like a large business. Even on busy weekend mornings, he has just seven people on the floor — four servers, two cooks and one dishwasher. Last year, as the owner of the business, he estimates his income was only about 20 percent higher than the top-earning employee on his wait staff.

Oh woe. Indeed, Saltsman’s group hates raising the minimum wage so much that in 2004, it predicted ruin for the state in Minnesota’s Proposed Minimum Wage Hike Harmful To Less-Skilled Employees And Welfare Recipients.

And in 2008, the EPI doom prediction was Raising Minnesota’s Minimum Wage Will Result in Job Loss for Low-Skilled Workers, in whic we find a familiar name:

“Decades of economic research clearly demonstrate that minimum wage hikes result in job loss for the most vulnerable members of the economy,” said Rick Berman, Executive Director of the Employment Policies Institute. “The unintended consequences of this legislation would be pricing low-skilled working men and women in Minnesota out of the job market and increasing unemployment among those groups that need help the most.”

Who is Richard Berman?

Non-profits linked to Berman include: