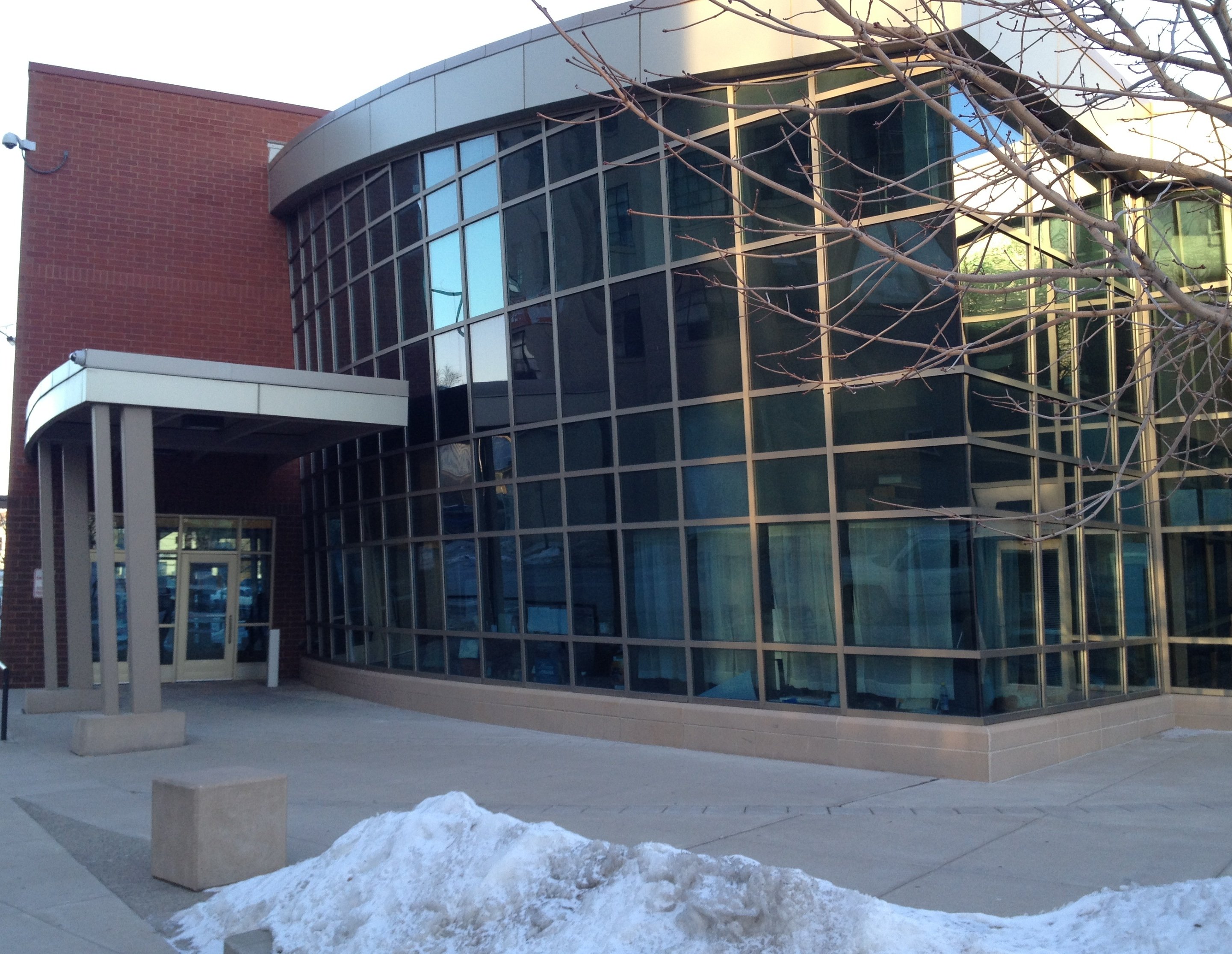 Increased student safety is very much on the minds of the more than 45 urban, suburban and rural Minnesota school leaders who responded to a recent survey. Many districts and charter public schools have talked with police, conducted audits of buildings and then made changes to their buildings. Many also have modified procedures of working with visitors, families and students. Every school and district contacted reported some security upgrades. Here’s what several school leaders told me:

“The District has contracted with Stanley Convergent Security Solutions to install a fully integrated security solution that will isolate our Security System from our Building Automation System to help us better serve and communicate throughout the District.”

“Security System Improvements, largely consists of hardware changes to the security panel infrastructure throughout the District. Major components of the work include:

Work is scheduled to begin late July through late December. This changeover has been in discussions for the last 2.5 years.”

Asked what changes the district had made after the tragic school shooting last year in Sandy Hook Elementary in Connecticut, Deb Henton, North Branch superintendent responded: “Following the tragic events at Newton Connecticut, North Branch Area Public Schools made some significant changes to security procedures. The senior eating area at the high school was moved to a more secure location; it had been in an area adjacent to windows accessible to the public. As well, the main entrance to North Branch Area Middle School is being moved to provide better security, School Age Care parents were asked to start signing in when picking up children, and the school district coordinated with the North Branch Police Department to enhance security and response time. Of course, we also performed a careful review of our emergency procedures to insure we are as prepared as we can be for that contingency.”

Carl Schlueter, speaking for Beacon Prep and Seven Hills (charter schools that share a building in Bloomington), wrote, “We’ve had several meetings with our landlord and their security personnel as well as with district personnel and have since taken the following steps: installed security cameras in the lobby, began using stop-locks and straps to secure classroom doors more effectively, changed the location of our emergency evacuation site to a nearer facility with sufficient space and resources to accommodate us, and purchased wireless distress buttons to use in the coming year to communicate an emergency threat.”

Bloomington Superintendent Les Fujitake explained, “In partnership with Bloomington’s police and fire departments, safety/security consultants, community members, and parents, Bloomington Public Schools has developed a School Safety and Security Plan. Safety training of our staff, a key component of this plan, is underway, as well as updating of district and school crisis response plans. The School Board unanimously supported seeking voter approval of a Capital Projects Levy referendum this fall to fund the implementation of the School Safety and Security Plan’s recommendations that will better prepare for, protect against and respond to future school incidents and emergencies.”

Ric Dressen, Edina superintendent told me, “In January, 2013, Edina Public Schools formed a Safety and Security Task Force and the group presented a formal action report to the school board in the spring. The report identified recommendations in four areas- entrance security, policies and protocols, training and communications. The administration has begun implementing the recommendations with much of the focus on advancing our training efforts in collaboration with the Edina Police Department.”

Bob Laney, St. Anthony/New Brighton superintendent, wrote, “We have replaced some outside doors at our elementary school with some that are more secure. We have added an outside buzzer/camera system at our secondary buildings. We are investigating changing the internal door hardware at our elementary.”

Brent Stavig, Rush City secondary principal told me “Rush City schools have remodeled entryways and changed entry procedures to control access to the buildings. Communication capabilities have been upgraded so we are able to communicate with all parents and staff simultaneously in the event of an emergency. Emergency procedures are continuously reviewed and reinforced to insure students and staff understand how to react to a crisis situation.”

Jason Ulbrich, executive director of Eagle Ridge Academy (charter) in Eden Prairie, explained, “We have added a wireless visual intruder alert system. The system can be remotely activated throughout the property by various staff if there is a potentially dangerous situation that requires students and staff to be locked down. The system notifies our security company. We added a new security camera system that includes infrared cameras and the data may be accessed from a remote site. All entrances to the building have cameras and require a staff member to buzz them into the building. Once inside the building, permission is needed to access the learning areas. We also brought in a school security specialist to review our current action plan and recommend needed improvements.”

George Weber, Pierz superintendent wrote, “Pierz is currently finishing a construction project that changes the entry ways in both schools. We have added a heated vestibule area at the high school and elementary school where parents and students will enter and then be allowed into the school building.

Both areas will have direct visibility with the office staff in addition to camera and speaker systems..”

Shannon Peterson of Lakes International in Forest Lake spoke for many educators: “School security remains a cornerstone of staff training, for the unlikely case of someone intent on harm entering our school. Entrance security, hallway cameras, and state-mandated safety drills continue to be key in our efforts to maintain a safe environment for learning and working. School security is a strong consideration in the planning process for our second campus. We take all these precautions despite the fact that ‘schools…are still the safest place for children in this country,’ according to Wendy Regoeczi, the director of Criminology Research at Cleveland State University. ‘Children are far less likely to be injured or killed at school than they are almost anywhere else.’”