In March of 2010, Animal Humane Society’s Tracie Popma wrote a guest post for our blog detailing the state’s puppy mill problem and a bill designed to license, inspect and regulate animal breeding facilities. At the time, the bill was struggling to make it through the Minnesota legislature, and unfortunately, it still hasn’t passed. It is being presented again this year, in hopes that it will pass and make a difference for Minnesota animals affected by breeders who currently are not following existing anti-cruelty laws. 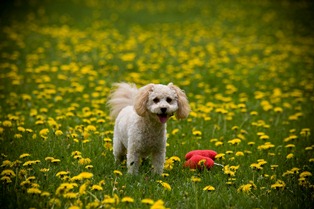 Left: Charlie, who was rescued with 49 other dogs from a puppy mill in Todd County (Photos by John Gregor of Coldsnap Photography)

During the 2012 Minnesota legislative session, which began this month, a dedicated coalition of pet lovers and pet-related organizations (see list at bottom) will once again advocate for the signing of S.F. 462/H.F. 702, known in layman’s terms as the dog and cat breeder regulation bill. At its core, the bill promotes responsibility and regulation.  “Minnesota has no state laws, rules, licensing or regulations to address the care of cats and dogs in commercial breeding facilities,” says Nancy Minion of Second Chance Animal Rescue, a key supporter of the Puppy and Kitten Mill Bill, as it’s often called. “That is why this bill is so important. It will provide basic licensing and regulation for this industry.”

For several years, Second Chance and the other groups and individuals in this coalition have been working to pass a regulation bill, but have come up against strong opposition from agri-business, some sportsmen groups, the National Rifle Association, breeder registries, and some breeders. Nancy explains, “Reputable breeders already comply with existing Minnesota anti-cruelty laws and understand the need for regulation; they expect that of all breeders,” Nancy says. 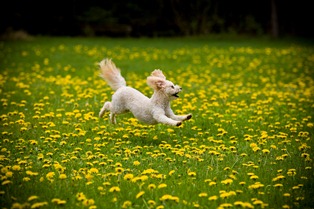 So for the past year, the coalition did what it could to improve the probability that the bill would pass during this session. According to Nancy, the coalition held meetings with legislators, veterinarians, breeders both large and small, sportsman’s groups and many others. They garnered the support of more than 40 local shelters and rescues, as well as the Animal Law section of the MN State Bar Association. They got more than 180 (and counting!) area veterinarians and vet techs to sign letters in support of the bill. They got the signatures of more than 17,000 Minnesotans in 2010 and 2011 combined on petitions. And they’ve been raising awareness any way they can about the issues surrounding commercial dog and cat breeding.

Obviously, that’s a lot of work for one group of people. If you are interested in helping, here’s what you can do: