“I feel like it’s really relevant that she’s so damn hot,” I said to my friends after St. Vincent‘s Sunday night performance at the Walker Art Center’s McGuire Theater. “Like, it makes me think differently about the whole St. Vincent Project.”

My friends hurried to argue that Annie Clark’s good looks weren’t the only reason for her success, but they misunderstood my meaning: I never questioned that Clark is a performer of tremendous talent and invention. What I meant was that instead of the porcelain naif that her doe-eyed portraits had led me to expect, it turned out that Clark is a sassy, stylish performer who kicks her high-heel boots up as she rips buzzing solos on her electric guitars.

Though Clark channels some of the spirit of Joan Jett and Chrissie Hynde, she’s not about to play by their rules: instead of power chords and anthemic choruses, St. Vincent gives us contrapuntal arrangments, tricky time signatures, and phrases lingered over and repeated while her thorny music surges beneath her. You get the impression that if you made her listen to three consecutive songs with 4/4 beats, she’d swing a Stratocaster at your head.

Like many other performers who share her interest in taking the genre of rock to its brainy outer limits (Dirty Projectors, Fiery Furnaces, and a billion other Brooklyn bands), St. Vincent on record leaves me by and large cold. What I rediscovered on Sunday night, though, is similar what I’ve discovered with those other bands: whether or not this is the kind of music you’ll ever love, it demands your full attention. Onstage, it opens up and starts to make a lot more sense.

The crowd at the 10 p.m. show (there was also a performance at 7 p.m.) was almost weirdly hushed in the dark McGuire Theater. Long intervals would pass while Clark was tuning her guitar quietly, and after a couple of intial shouts (“Marry me!” cried one man, eliciting groans with his reference to the title of St. Vincent’s 2007 debut album), the crowd remained quiet and still. By the encore, a woman in the crowd was full-throatedly yelling for everyone to stand up (we eventually did), while Clark just tuned her guitar and smiled. “This is our last song,” she said, “and it’s kind of a jam.” Well, yes. Kind of.

Discussing opener Cate Le Bon at the Walker’s performing arts season preview, Philip Bither made mention of her similarity to the late, legendary chanteuse Nico. He wan’t just whistling Dixie, and nor was Le Bon: she picks up right where Nico left off, singing dark but lilting melodies in a smoky voice over spaciously plucked guitar notes. (“Early experiences with pet deaths,” she told the BBC, “had a profound lasting effect on me.”) My impression was that she’d be great for one song in a mix. An entire album? Go for it, but keep your Prozac handy. 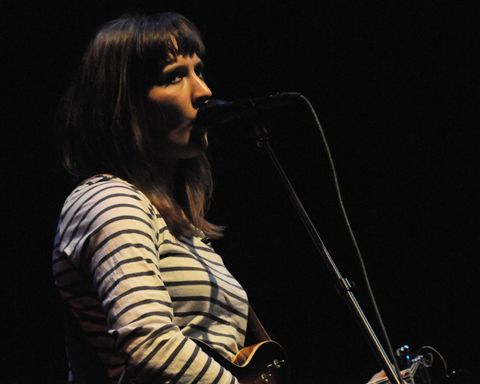 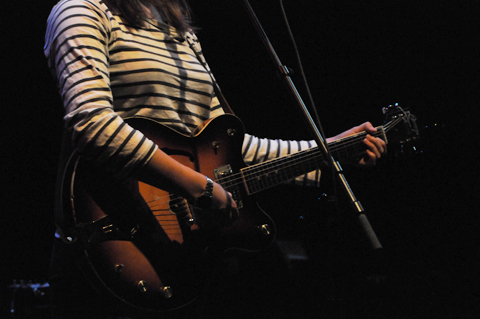 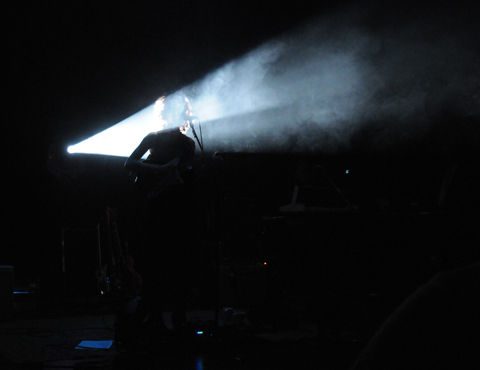 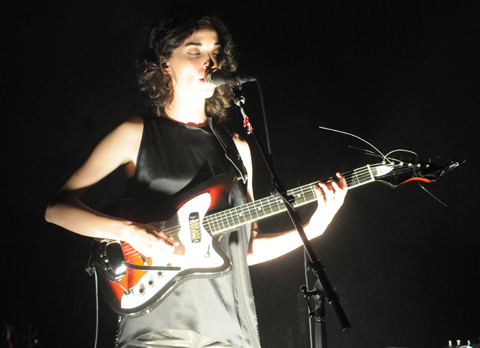 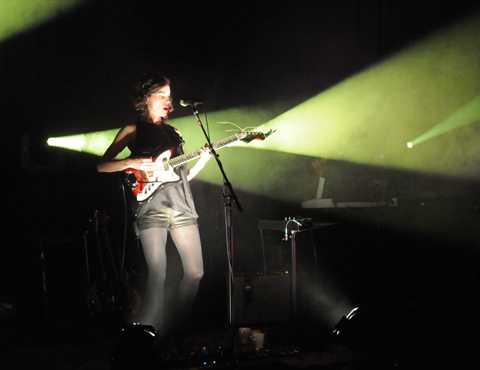 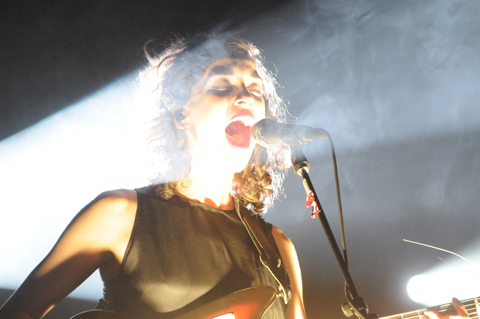 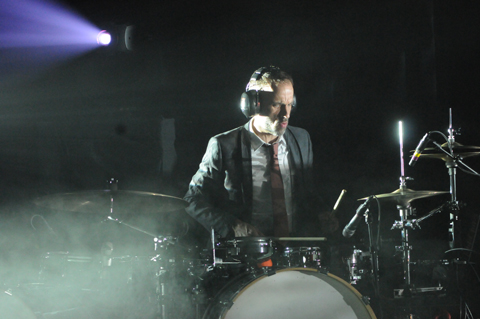 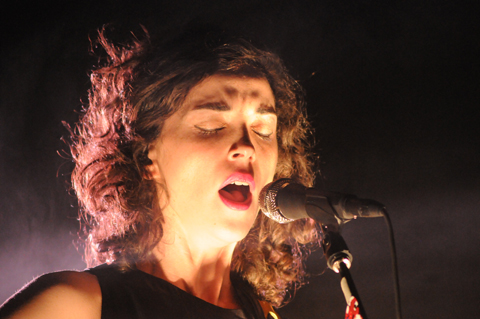 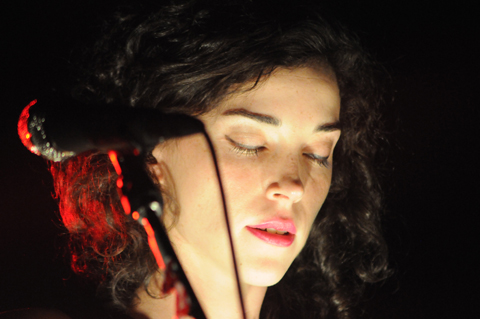