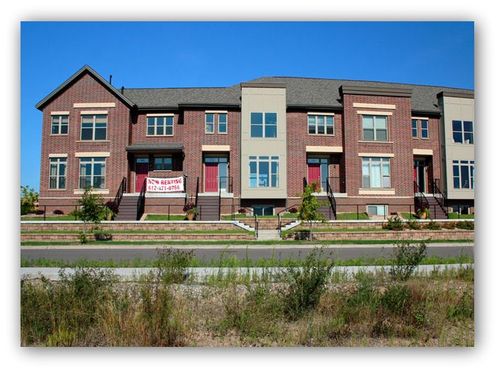 Plans for the land that used to be a tank farm owned by Kock and Mobile Oil or maybe it was Kock/mobile. I have lived in the area long enough so that if I try hard I can still see the large oil tanks.

I was in the room in the mid-1990’s when the Ford Road Federation (district council 9 started talking about housing on the site. I was there for the ground breaking in 2003 for what was going to be the biggest housing development ever within the city limits of St. Paul.

Some town houses were finished and ready to sell just after the housing boom and they sat vacant. no one would buy them and no more townhouses were built. Eventually, there were rented out.

Plans changed and part of the site was used for Nova Classical Academy and some of it will be made into a city park and now at leas the town houses that were built are not so lonely as the site is being used for Victoria Park Luxury apartments. 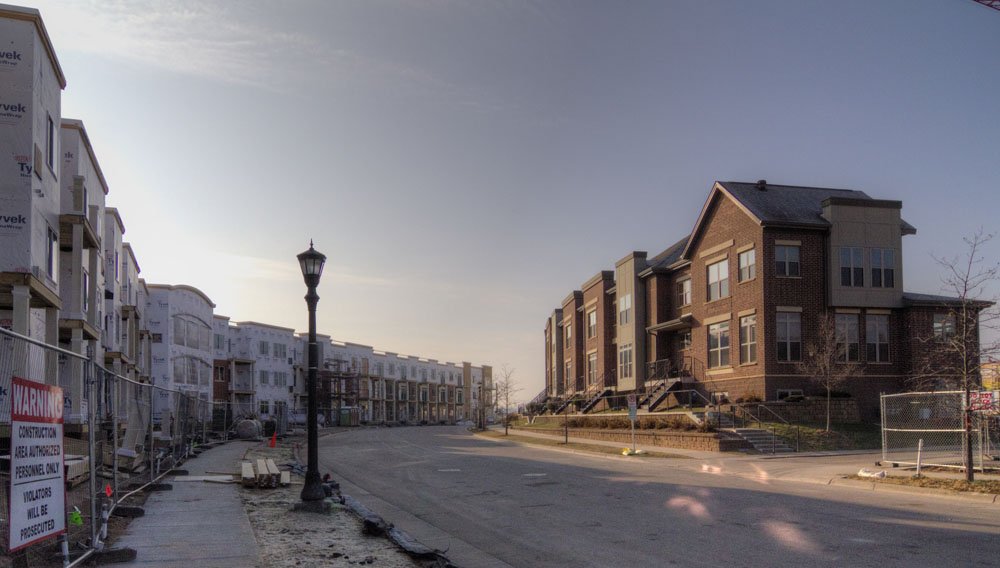 The apartments are 1, 2 and 3 bedroom and range in size from 542 square feet to over 2000 square feet. Current rental rates are 1050 to 2025. There is an impressive list of amenities and the land is near the river trails and park lands.

Healthy neighborhoods need all types of housing and it will be good for the neighborhood. I sure hope there is demand for these units. I know there is a strong demand for senior housing and market rate rentals but do not know anything about luxury rental housing. The marketing materials appear to be aimed at people in their 20’s and 30’s.

Part of the point of the development was to put jobs and housing together. Victoria Park is right next door to Crosby Lake Park which is an industrial park that has 6 businesses in it and either has 295 jobs or 526 jobs depending upon which number is right on the Port Authorities web site.

Will it work out this time? Will the apartments succeed? If they do it will be good for the community.