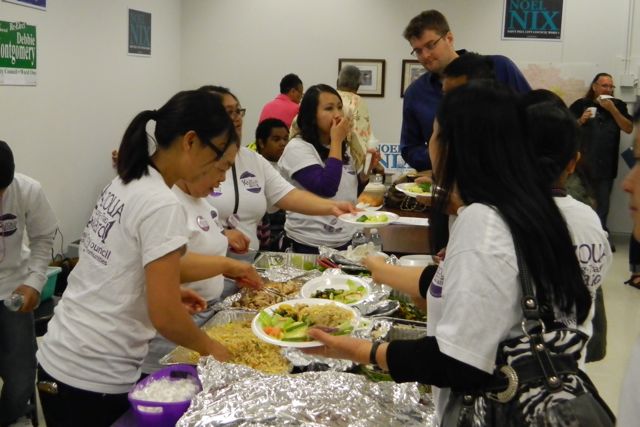 This was the happiest no-endorsement convention that I have ever seen. It was all very well run! The chair, Chuck Repke was stern, but gave clear fair instructions. Many other DFLers from other wards came to help out. The convention ran quickly with a fast turnaround by tellers. The audience outnumbered the delegates, yet they were considerate in keeping down noise. There was the best convention food that I have ever had. Kazoua Kong-Thao’s campaign won the best-chef award.

I talked to a number of the delegates about the possibility of no endorsement. They were worried the endorsement would be perceived as unfair since Melvin Carter did not make his announcement of stepping down before the precinct caucuses. It also helped that the leading Dai Thao campaign decided that there was not enough movement in the last vote, so they signaled their people to vote for adjournment. The counters were frustrated that the vote kept changing but it meant a pleasant end for the convention. I think a fight to the bitter end would have had the same results with angrier people. It was good move by the Dai Thao campaign.

Since the delegates had to be persuaded, I would contend that it was perhaps a better test of the final election results than dedicated delegates from the precinct caucuses. We will see this fall. 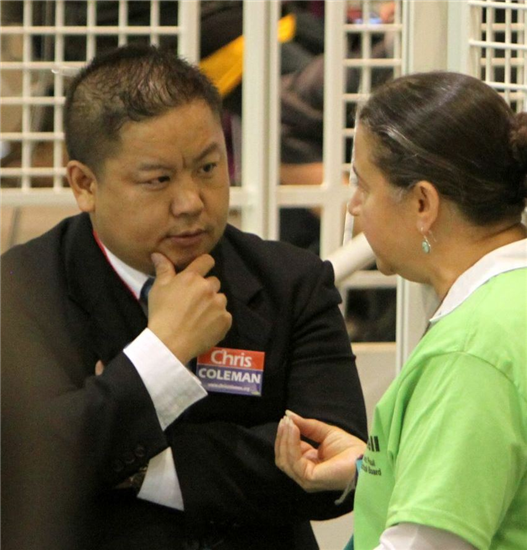 Dai Thao had the highest persuasion rate with a final 45.71% of the vote. Dai Thao had the endorsements of the firefighters, Take Action and the Stonewall caucus, yet not many big names. He had an energetic young Hmong contingent. Dai had the best designed sign. He also had the brilliant campaign strategist Phil Steger and Take Action strategists helping. At the end of the convention, the Dai campaign rallied their folks and went off to party. I think they have the experience, people and strategy to run a good campaign door-to-door. 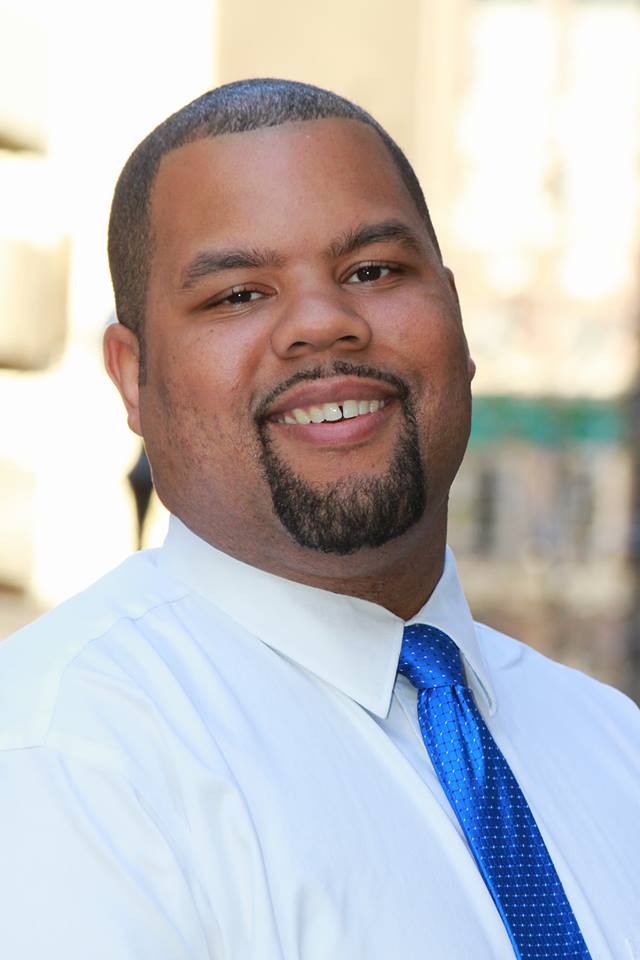 Noel Nix had the impressive support of the Carter family and many endorsements. Indeed Toni Carter suffered the standing-over withering glare of Convention Chair Chuck Repke to sneak in another endorsing speech. Noel Nix has a sweet disposition with an impressive campaign. Noel came in second in the last round with 35.71% of the vote. Noel has promised to fix his signs so that better contrasting colors are used. I expect this campaign will also do well in door-to-door campaigning. 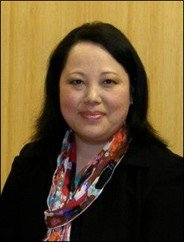 Kazoua Kong-Thao is experienced from the school board race. She had 15.49% of the vote before dropping out. I thought that Kazoua signaled that she supported endorsement in her drop-out speech, yet it was obvious that most of her votes then went to no endorsement. Will Kazoua now run in the general election, or will the Hmong community consolidate behind one candidate? When the Hmong community consolidates support, they do better in elections. There was talk of letting the convention pick the Hmong consolidation candidate. 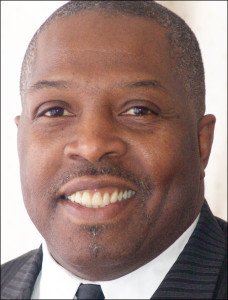 Johnny Howard said he is running. Rumors abound about why he was ousted from his city job. At the convention he had one vote. His goals for what to do as city council person seem more about what the St Paul police can do. Clearly the convention delegates were not impressed. 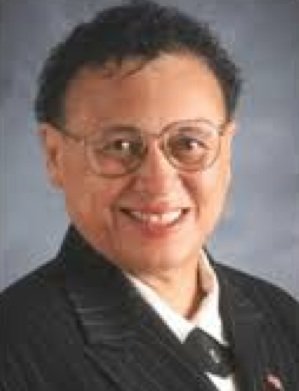 Debbie Montgomery is considering running. She was once a Ward 1 city council person and then was voted out. Her voice crackled, sounding about ready to stop. She had just one convention vote. She gives the impression of retired, not raring to do a heavy-duty campaign. 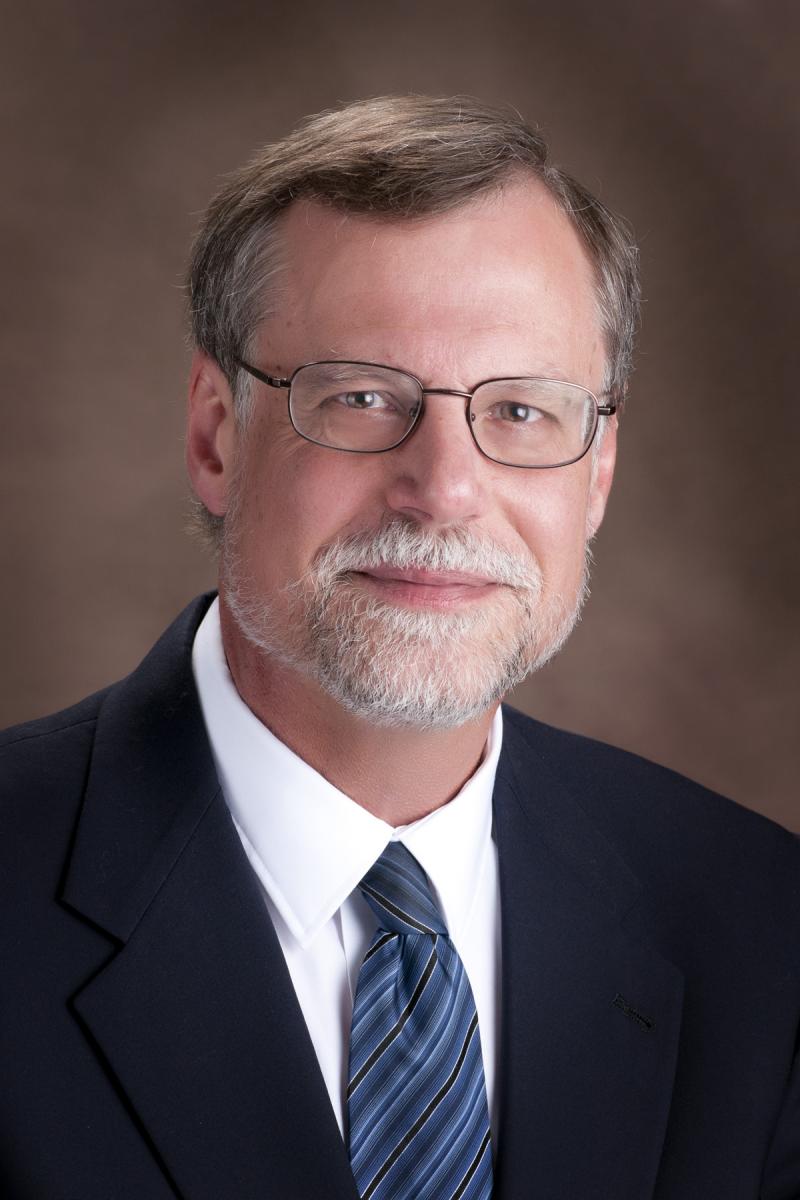 Mark Voerding has impressive knowledge and experience yet he does not seem to have that political presence. Indeed, I could not get him to smile for the camera. He had one convention vote. He claims to have fund raising ability. Maybe a couple of months talking at doors would get him in the mode of campaigning. He is considering running.

Matt Hill said he would honor the endorsement however now there is no endorsement. In order to run effectively, I think he will have look older, speak in a lower register and develop more of a political presence. In many ways he campaigns well. He was the first to answer my questions and had other media coverage as well.

With no DFL endorsement, anyone has until August 13th to also jump into the race.

Two factors will heavily influence the outcome. The first factor is no-excuse absentee and early voting. Since this is a low vote race, getting out the vote will be influential. Ranked voting means that second and third choices may determine the race. It is different campaigning for first, second and third choices. That involves a new persuasion finesse. Always, the everyday door-to-door persuasion of candidate and volunteers will matter most.

Enjoy the picture moments of the DFL Ward 1 convention here.