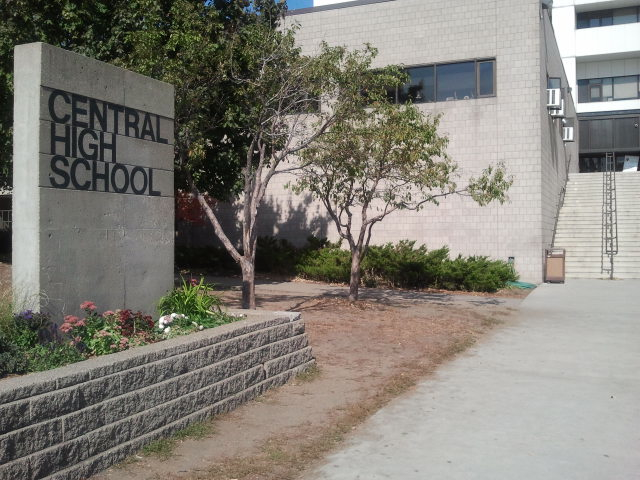 St. Paul voters will see a levy referendum question on the November 6 general election ballot that asks for approval of more than $30 million in annual funding for school technology and programs.

Officials from St. Paul Public Schools say the money will be spent to maintain smaller class size in secondary math and science classrooms, to fund pre-school and all-day kindergarten, and to continue funding programs for special education students and English language learners. It will also be used to help with technology for classrooms.

“Technology has become the way to go these days,” said Louise Seeba, a member of the SPPS Board of Education. “By integrating technology into more aspects of the classroom, our students will be able to achieve the skills to be successful.”

St. Paul is among 40 Minnesota Public Schools that have operating levy referendum questions on the ballot this year, according to an annual referenda survey by the Minnesota School Board Association. Some of these schools ask for levy increases and others for renewals and extensions of existing property tax levies. The St. Paul district’s levy asks for both a renewal and an increase in taxes. It would replace a levy that voters passed seven years ago, which is set to expire next year.

According to board documents, the 2006 referendum has been effective in improving student achievement and taxes from the new referendum would be used for continuing these efforts..

Under the proposed levy referendum, St. Paul homeowners would see a tax raise of about $61 per year for the next eight years.

The school board voted to approve the special levy referendum on July 17. If the levy referendum passes, the district will not ask for any increase in the regular levy this year.

If it fails, though, the district still could increase its regular levy by up to 3.7 percent. That would leave a shortage of funds to maintain current programs. According to the SPPS website, “Without the stable funding provided by the referendum, programs that are currently in demand by parents and showing success with students will have to be dramatically reduced and, in some cases, eliminated,” including increases in class sizes, cuts in teaching staff, and other severe consequences.

Knowing that presidential elections and same-sex marriage and voter identification amendments are the most talked-about topics, Seeba said the levy referendum is as important as any question on the ballot.

“I know that we’re asking for a lot of support, but this is important for us, our children and everyone living in St. Paul,” Seeba said. “And we’ll use the money wisely.”

“We’re working very hard to reach out to people,” Seeba said. “I’m hopeful that it will pass.”