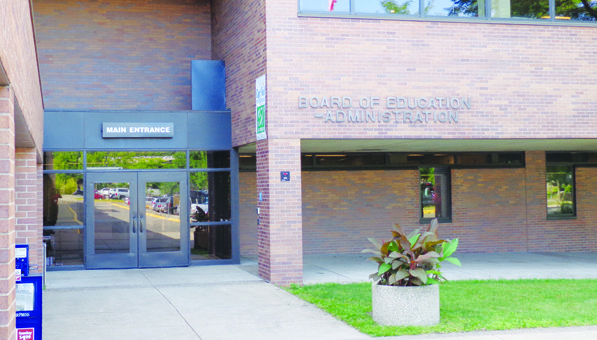 St. Paul Public Schools (SPPS) in 2010 began a five-year training plan to improve racial equity “at all levels” of the district. This year, the SPPS board voted five-to-one July 16 to approve a new racial equity policy.

According to the revised draft posted on the SPPS website, the new policy’s purpose is “eliminating our district’s institutional racism, [which] will increase achievement…for all students, while narrowing the gaps between the highest- and lowest-performing students.” It also states that SPPS will “invite and include people from all races and ethnicities to examine issues and find adaptive solutions [and] eliminate practices that result in predictably lower academic achievement for any student racial group.” 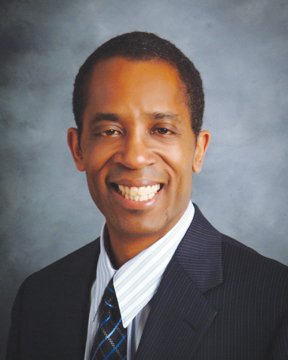 SPPS Board Member Keith Hardy (right), who made the motion to adopt the new policy and voted for it, told the MSR that a subcommittee has been working on it since this past spring. He added that he wanted to “make sure that the policy had the right language to address what we really need to address, the eradication of institutional racism…and that we had a policy that will drive procedures and accountability measures that will be specific.”

“I believe we are the second district to pass such a policy in Minnesota. This is not replacing anything, but actually it is a new policy,” proclaimed SPPS Chief of Staff Michelle Walker. “We are talking about system change.”

“I was not voting against racial equity in St. Paul,” explained SPPS Board Member John Brodrick, who voted no against the plan, adding that he was “uncomfortable” with the policy’s language. “I would have preferred to have sent it back one more time to look at the language…

“When the policy is translated into procedure,” added Brodrick, “that’s when the rubber meets the road. After reading that policy, that’s where I am not sure that I could personally envision the procedures that are going to come out of that policy which would actually go to accomplish what we are trying to do.”

The St. Paul School Board also voted last month to continue working with Glenn Singleton’s Pacific Educational Group (PEG), based in California. (See MSR’s story on Singleton, “Courageous Conversations program confronts systemic racism in education,” July 11) SPPS since 2010 has paid PEG over a half million dollars, beginning with $75,600 in 2010-11; increasing to $290,000 in 2011-12 and $433,300 this past school year. The contract includes staff training, equity coaching at the district and site levels, and professional development.

“Our goal is to reduce it [the amount that they are paying PEG] by 30 to 40 percent each year,” said Walker, who added that PEG is expected to be paid between $370,000 and $380,000 in the upcoming school year. “This training has taken the place of many other types of training.” 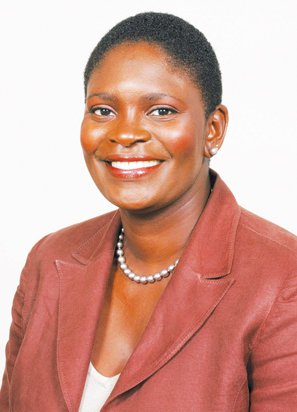 “We are working with a group that is going to help us build a framework to build a common language, to give us some tools on how we confront racism and how we deal with that. At the end of five years, our goal is that we have a staff that has applied the racial equity lens to all that we do. That’s our goal,” said Walker (right).

When asked if the district could have hired a locally based group, Walker said, “Glenn Singleton’s [San Francisco-based] organization…has an office in Minnesota. We also work with a lot of community organizations locally. We are partnering with a lot of local organizations with our students and families.”

“I have nothing critical to say about Pacific Educational Group,” said Brodrick. “I really think that they did a good job in giving us a jump start for really examining ourselves to thinking about our students in terms of what we really mean by racial equity, and what we mean by institutional racism and how it applies to kids and how it influences our own thinking.”

However, when asked about not using a locally based organization, Brodrick replied, “I personally think that we have got the resources in St. Paul on our own staff and many community people that have been working on these issues. We’ve got good people who live in St. Paul, have gone to St. Paul Public Schools, and have been connected with St. Paul Public Schools. Not just Black people, but people of color across the board. I think we should be turning to them for more of our leadership and our guidance. 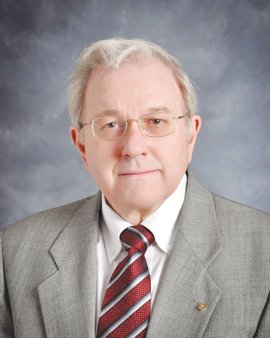 “I felt that their work was worth our continuing to partner with them,” said Hardy on the PEG contract renewal. “No one has come to me with a better solution. We’ve been asking and we’ve been looking, so I’m willing to give the Pacific Educational Group a chance.”

“I don’t want to stand up and applaud those numbers,” admitted Hardy. According to him, suspension rates among Blacks has deceased by an additional 30 percent during the 2012-2013 school year, but he has not seen documentation of the numbers. The State will not post documentation of suspension rates until this fall. “The numbers are moving more slowly than I’d like as a board member. I do want to see more specific results,” said Hardy.

SPPS “is seeing a substantial reduction in suspensions for our African American students” and credits PEG in helping in this regard, said Walker.

“The real solution is shared accountability between all of our communities and the [SPPS] staff because we all have the same thing in mind,” concluded Brodrick on racial equity. “There isn’t a parent that sends their child to St. Paul who doesn’t want the best possible education for their kid. Our teachers feel the same way. We all have to work together on this thing.”