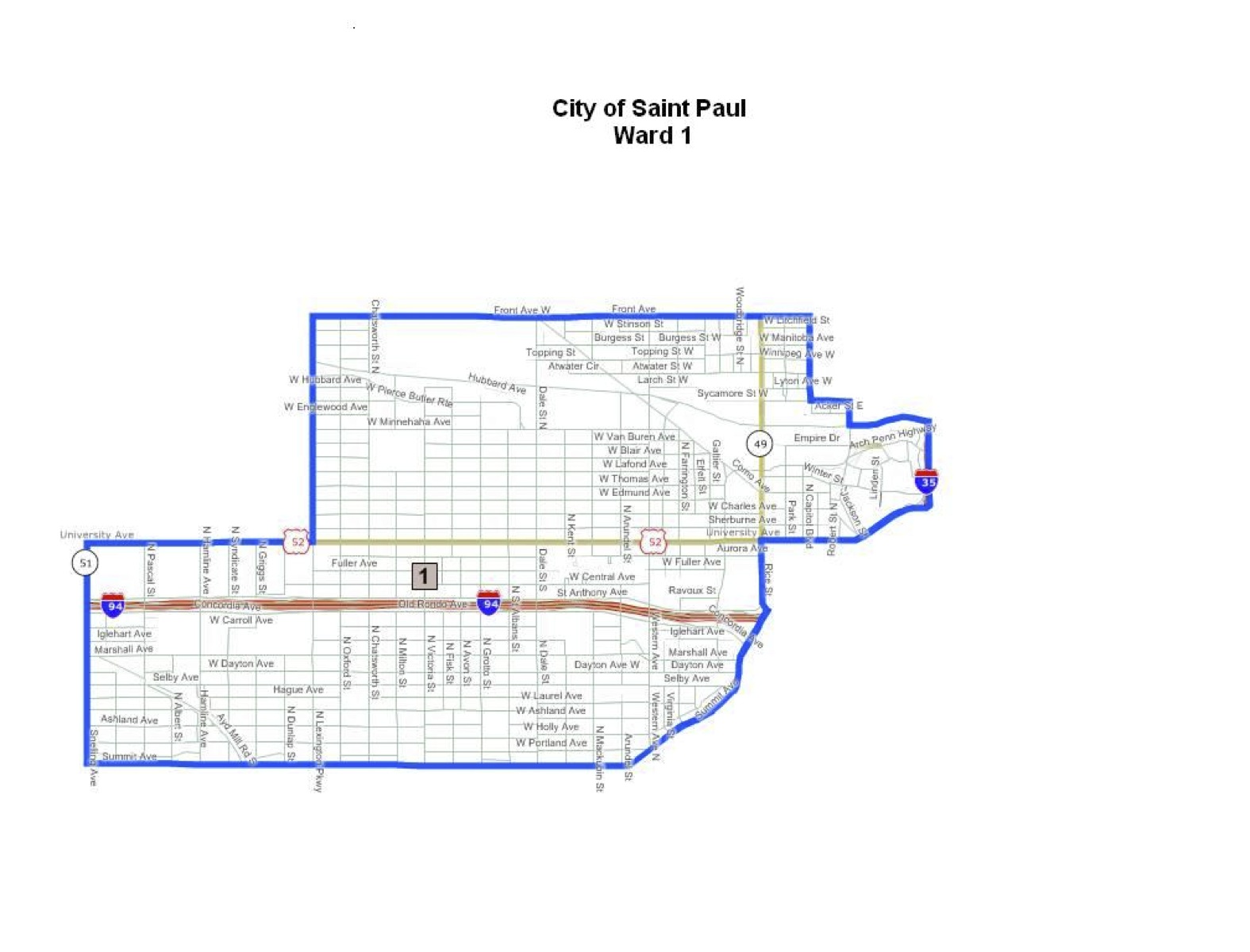 With Melvin Carter III leaving his First Ward city council seat on July 5, who’s next? While the City Council will probably make an interim appointment, candidates who want to serve out the rest of the two-year term will be running in the November 5 election. Among the earliest to announce:

• Noel Nix has been Carter’s aide since September 2011, and before that worked at the Metropolitan Consortium of Community Developers and at Redesign, Inc.

• Dai Thao, a Frogtown activist, was described in MinnPost:

“Thao works as IT manager for the Greater Minneapolis Crisis Nursery and has been involved with ISAIAH, TakeAction Minnesota and causes in the Hmong American Community.”

“Light rail construction has hurt many businesses, especially our small, diverse stores and restaurants on University Avenue. They need the city’s help, and I will fight for them, because their success is a win for the city as well as the families that they support.”

• Johnny Howard ran against Carter in 2011 as a Green Party candidate. (See the PiPress blog account of a heated debate here.)

Carter will become the director of the Minnesota Office of Early Learning. He led the initiative to bring together the city and school district and non-profit organizations around the St. Paul Promise Neighborhood.

The City Council is expected to choose an interim member who will NOT be running in November, according to the Pioneer Press, which also gives directions for applying for the interim spot:

“Trudy Maloney, director of city council operations, is accepting resumes and cover letters at trudy.moloney@ci.stpaul.mn.us, or through regular mail at Suite 310, City Hall, 15 W. Kellogg Blvd., St. Paul, MN 55102. For email, put “Ward 1 application” in the subject line. Applications will be accepted until May 31.”

The PiPress’s City Hall Scoop blog also has a column of interesting speculation about who else might be in the running for the seat.