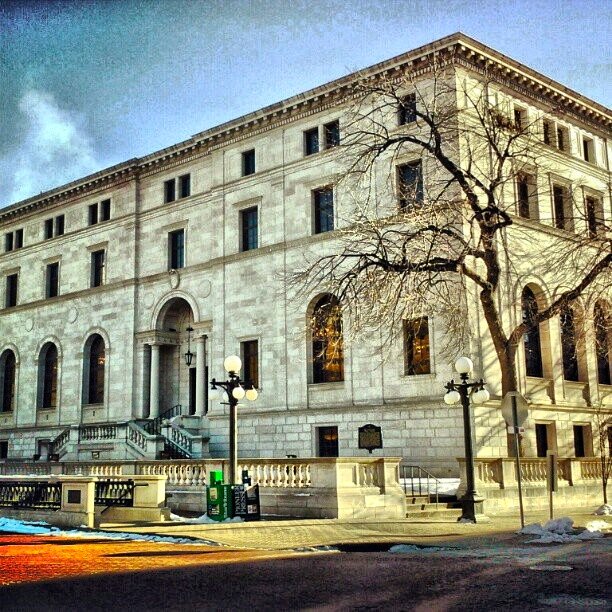 I’ll admit I have been a bit distracted the last few weeks. Our niece has come to live with us. She is the oldest daughter of my only sibling, a younger brother who lives in a suburb of Chicago Illinois.

The niece will be attending college at the University of Minnesota in January . . where my oldest is putting the final touches on her PH.d . . however that all works.

The niece has two years of college left. Living here is different from living in a suburb of Chicago. She discovered walking and of course public transportation. One of the first things she did when she got here was to go to our most amazing central library in downtown St. Paul and get a library card. She also got a job at a local eatery. It is easier for young people to get jobs here than it is in her hometown.

There are so many things I take for granted as a native that I am now seeing through her eyes.

Learning the transit system is a challenge though. It isn’t all that user friendly for people who do not understand the basic principles and she may have ended up 4 or 5 miles away from home in the wrong neighborhood on her first attempt to take a bus.

We have a list of places to take her before school starts and it will be fun to go to them again all over for the first time. We will visit the Cathedral, the State Capital building and Como conservatory and several other local landmarks and local institutions.

We have already hit some of the highlights in downtown St. Paul and my daughter has taken her to the Mall of America and taken her to Minneapolis where they explored the sculpture garden and had their pictures taken in front of the Cherry and Spoon.