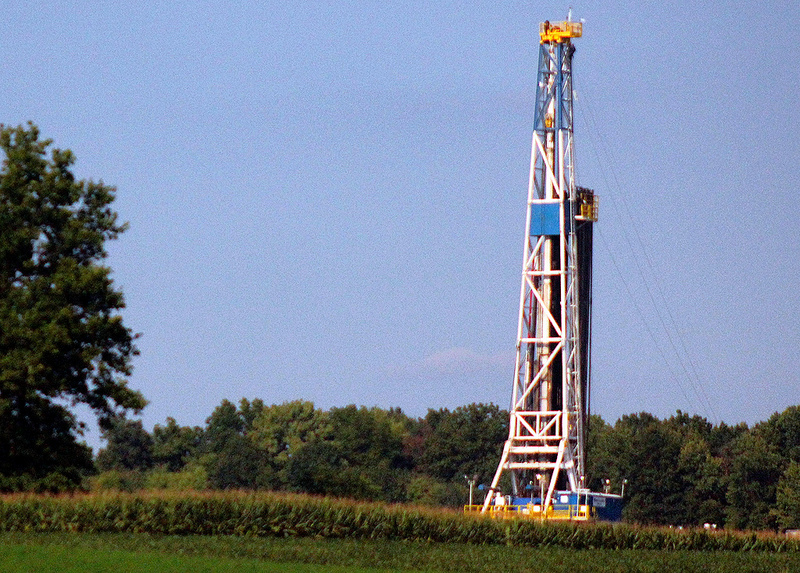 The spring campaign season against frac sand mining has started to take off. It’s not that we’ve been sitting quietly all winter biding our time. As many town boards and county supervisors can tell you, opposition to frac sand mining in the Driftless region of Minnesota, Wisconsin and Iowa has been churning away for months, but something happened when the ice finally melted and the first Spring Beauties bloomed in the woods. In Minnesota, Representative Matt Schmitt from Redwing introduced legislation to limit sand mining near trout streams. On April 29th, 35 Catholic Workers and friends were arrested in Winona protesting at two frac sand operations. On May 15th, IATP, Wisconsin Farmers Union and the Wisconsin Towns Association released a report raising concerns about the economic impact of frac sand mining in West Central Wisconsin. And coming up on June 1 in Black River Falls, a regional conference called Standing Against the Sand Storm will bring together community leaders and activists from across region to address the growing threat from industrial sand mining and find ways that we can work together.

In the midst of this explosion of activity and organizing, it is possible that one of the most significant developments might be over looked. On May 28, more than 160 citizens from Minnesota, Wisconsin and Iowa sent a letter to the Illinois General Assembly pleading with them to enact a moratorium on frack oil and gas drilling. The signers of the letter are all involved in frac sand mining opposition, for a wide range of reasons, including health, environment, economic impacts, control of natural resources and democracy. What makes this letter noteworthy is that the subject of fracking, the horizontally drilling through shale rock using a slurry of water, chemicals (and frac sand) to release deposits of gas and oil, rarely comes up in frac sand opposition circles. Because drilling for gas happens in different geographic locations than mining for sand, the two movements have operated independently of each other. The May 28 letter is a clear signal that a new bridge is being built that will unite all rural communities opposed to reckless and extreme energy extraction–those at the oil and gas well heads and those of us living with frac sand mines. With a spring like this, we can only look forward to a hot summer.