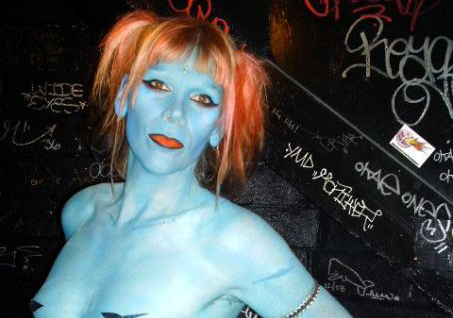 What’s hot in Northeast Minneapolis these days is the growing visibility of the several independent publishers that call the neighborhood home. Among these, Spout Press is the longest-running and one of the most prolific literary publishers in the Twin Cities. Sprout Press will hold their tenth annual cover song contest and fundraiser on Thursday, July 19.

Any song is up for interpretation as artists compete to win “Best Artist” or the coveted “Audience Choice Award.” Judges Jacquie Fuller, Dylan Hicks, and Peter Scholtes will select the “Best Artist.” Past recipients of the award include Michael Lewis of Happy Apple, Cactus Blossoms, and Dana Thompson. Attendees will have a chance to vote for their favorite performer for the “Audience Choice Award.” Previous audiences have selected JoAnna James, Annie Rossi, The Dad in Common, and Amy Jennings as their favorites.

This year’s bonus performer is DJ Hapka who will spin dance tunes following the cover song contest. To celebrate their tenth anniversary, Spout Press has reserved a seat for a lucky audience member who will perform a cover song extemporaneously. The admission fee of $7 is a contribution to support the nonprofit’s ongoing efforts to publish and support local writers.

Since Spout Press began in 1989 as a quarterly literary journal it has gained a national following, publishing the finest in contemporary experimental writing. It is the longest-running literary journal in the Twin Cities area. In 1996 Spout expanded into Spout Press, publisher of titles including A Definitive Guide to the Twin Cities; The Hotel Sterno; blink:sudden by Minnesota Writers; Beware; The Book of Arcana; LUSH; Northern Oracle; Ballad of the Breathless; and Blink Again.