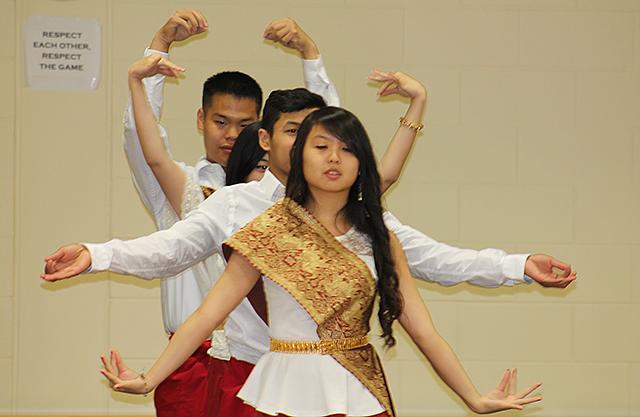 Escaping civil wars, persecution and other dangers, refugees have been pouring into Minnesota since the 1990s. (MinnPost photos by Ibrahim Hirsi)

Traditional music from many cultures filled the air as dancers took turns to perform for nearly 200 people during the Twin Cities World Refugee Day Saturday at the Wellstone Center in St. Paul.

The annual event is meant to shed light on refugee stories and honor refugees’ contributions to the United States. It featured motivational refugee speakers and spoken-word artists, celebrating the diverse cultures of the more than 100,000 Minnesota refugees.

Sousada Chidthachack, who was born in a Thai refugee camp and immigrated to the United States in 1986, was among the speakers. She spoke of her life experience and commitment to community service.

“I decided to participate in this event because I wanted to start conversations about stories that are unique to us,” Chidthachack (pronounced Chittah-chack) said in an interview after her speech. “I wanted to give hope to the other refugees: With great education and great attitude, you can become a leader in the community, you can become successful.”

Thousands of refugees have arrived in Minnesota over the past three decades. Escaping civil wars, persecution and other dangers, refugees have been pouring into Minnesota since the 1990s, making the state home to the largest Somali, Hmong and Liberian populations in the United States.

Spoken-word artist Abdi (Phenomenal) Farah spoke to the crowd about his escape from the Somali civil war in 1991, his brief life in a Kenyan refugee camp and his journey to Minnesota.

Phenomenal took to the stage, reciting “More Than Hero,” a poem about the challenges that Twin Cities Somali youths are facing. His recitation included in part:

We live we breathe with our wings open/ running fast get caught with our limbs holding/ caught in a sense of our dreams being broken/ the youth has no choice but to sell their dreams for a token/ and old age is unnoticed and scars don’t help politics keep it/ Old Age unnoticed, the youth unfocused/ Al-Shabab trying to tell you they’ll bring change, but only if you hold this [gun]/ but I’m holding peace in one hand and freedom on the other/ and besides what’s the difference between galvanizing the bleak and sanitizing the heat/ between utilizing the weak and institutionalizing the free?/ It’s between not being able to see/ and what is the door of opportunity if you swallowed your own key.

In addition to the performers, dozens of advocacy groups from social service organizations, health and educational groups and resettlement agencies came to the event to share resources available to refugee and immigrant communities in Minnesota.

Chidthachack, one of six honorary chairs for the 2014 Twin Cities World Refugee Day, said the event wasn’t just for refugees, but for everyone living in the Twin Cities, “who want to join in the good works that some of us are doing.” 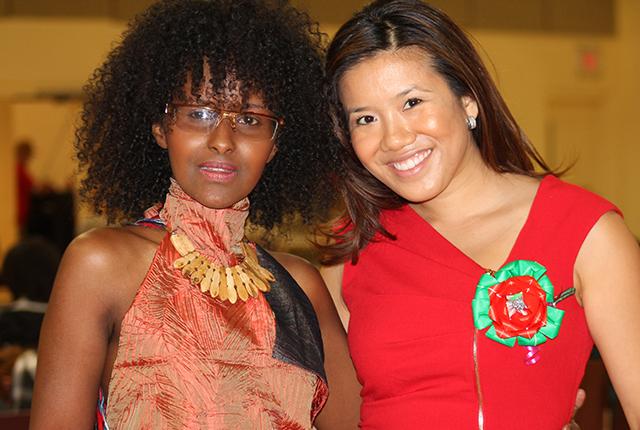 Laura Halvorsen, a case-aid for the Minnesota Council of Churches, said the gathering was an important learning experience for Minnesotans who haven’t interacted with refugees and immigrants.

“The opportunity to hear somebody’s story is such a humanizing experience that, for somebody who doesn’t see that every day, it would be life changing,” Halvorsen said. She added that she was happy to see many non-white advocacy groups at the event working toward the betterment of Minnesota.

Halvorsen continued: “A lot of people say, ‘Oh those poor refugees, we can take care of them.’ But that’s so belittling to these populations who are coming here and doing good for us.” 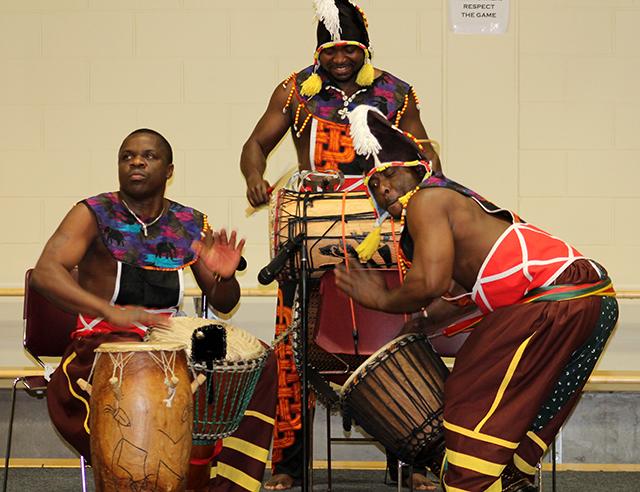