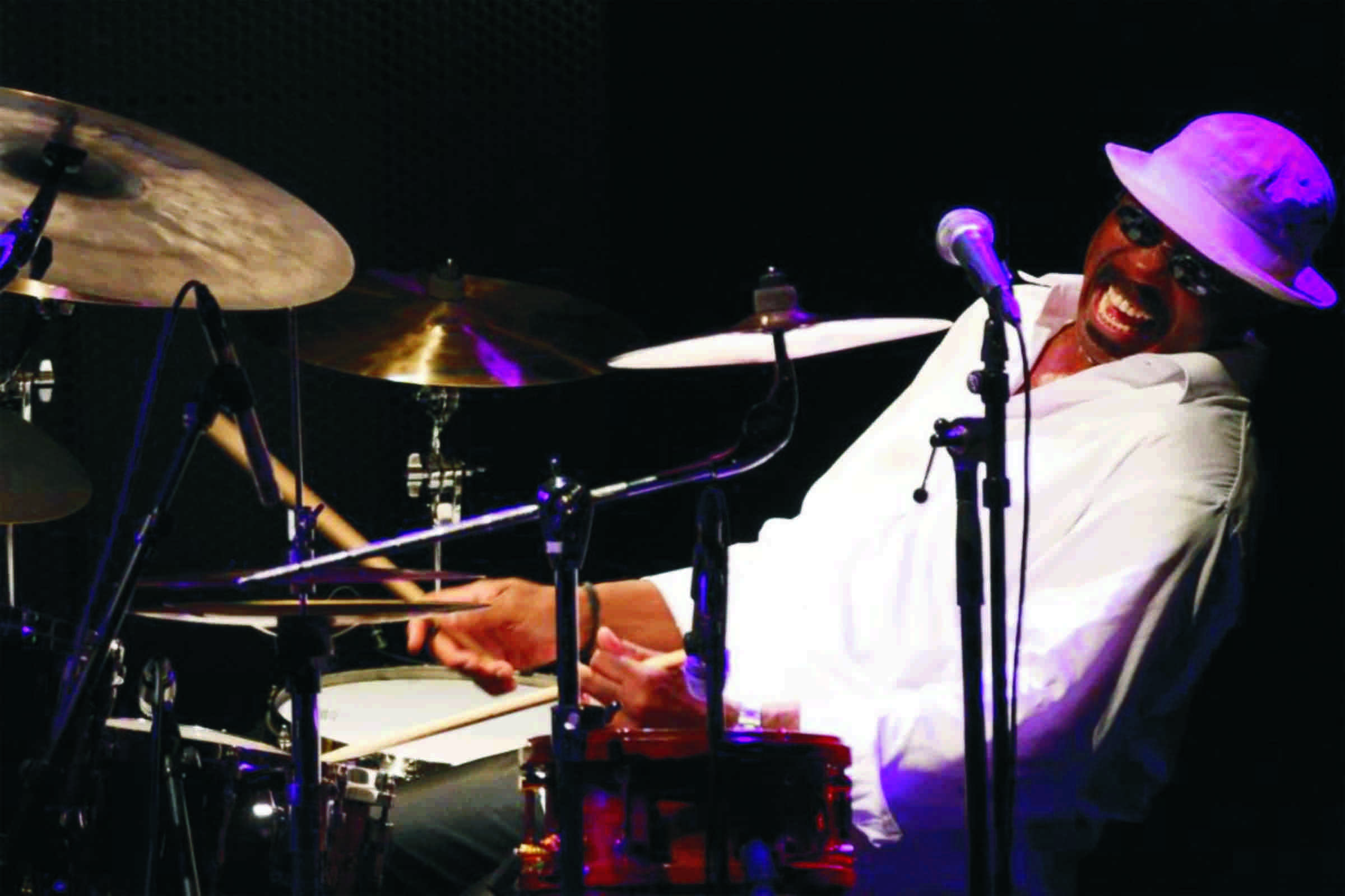 The Selby Ave JazzFest remains one of St. Paul’s funnest summer events. Historically a family friendly happening, it’s a chance to get outdoors while the weather’s still warm and enjoy a nice time in the community. There’s always a bunch of top shelf Twin Cities talent on-hand. This year, the lineup includes: long-time staple on the bill Dick and Jane’s Big Brass Band, Walker West Music Academy’s Urban Legends of Jazz, Brio Brass, highly touted rising star, sax man Danny Kusz and the Jazz Heritage Showcase, a Selby Ave JazzFest tradition. Festival founder Michael Wright states in a press release, “This year’s Showcase is a two-parter. First off will be Jason and the Q who will be taking a nostalgic look at the 1920’s and ‘30’s. We’ll take a break for our annual awards ceremony, then follow things up with Dick and Jane Revisited, featuring Twin Cities legendary vocalist Maurice Jacox. This is panning out to be very special!”

As per usual, Wright brings in a ringer from the national ranks to headline. This year it’s ace drummer Harvey Mason. A founding member of the renowned outfit Fourplay (with Bob James, Chuck Loeb, and Nathan East), Mason has more than earned his bones. He has recorded and been a sideman with the likes of Minnie Riperton, Earth, Wind and Fire, Chick Corea, Donald Byrd, Santana and George Benson. “People are going to be in for a treat,” says Wright. “Harvey’s resume is astonishing. We’re very honored to have him perform.”

Even jazz isn’t exactly your first love, don’t let that keep you away. As much as it’s about the music, this also is about mingling with friends and making new ones. Leaving the everyday grind behind and just having a nice, relaxed time. “There’s plenty to do to make a full day of things”, Wright adds. Sure enough, there’s, along with the music, a lot of activities to enjoy and great selection of food with vendors cooking up all kind of fare, including ethnic specialties. And, before you know it, it’ll be too cold for this sort of thing – so soak up some fun in the sun will it’s on tap.

Admission to the 13th annual Selby Ave JazzFest is free. It’s starts at 11AM and goes until 8. Plenty of time time get the kiddies back home and in bed before it’s even dark. Saturday, September 13th at the intersection of Selby and Milton in St. Paul. For more information go to www.selbyavejazzfest.com.