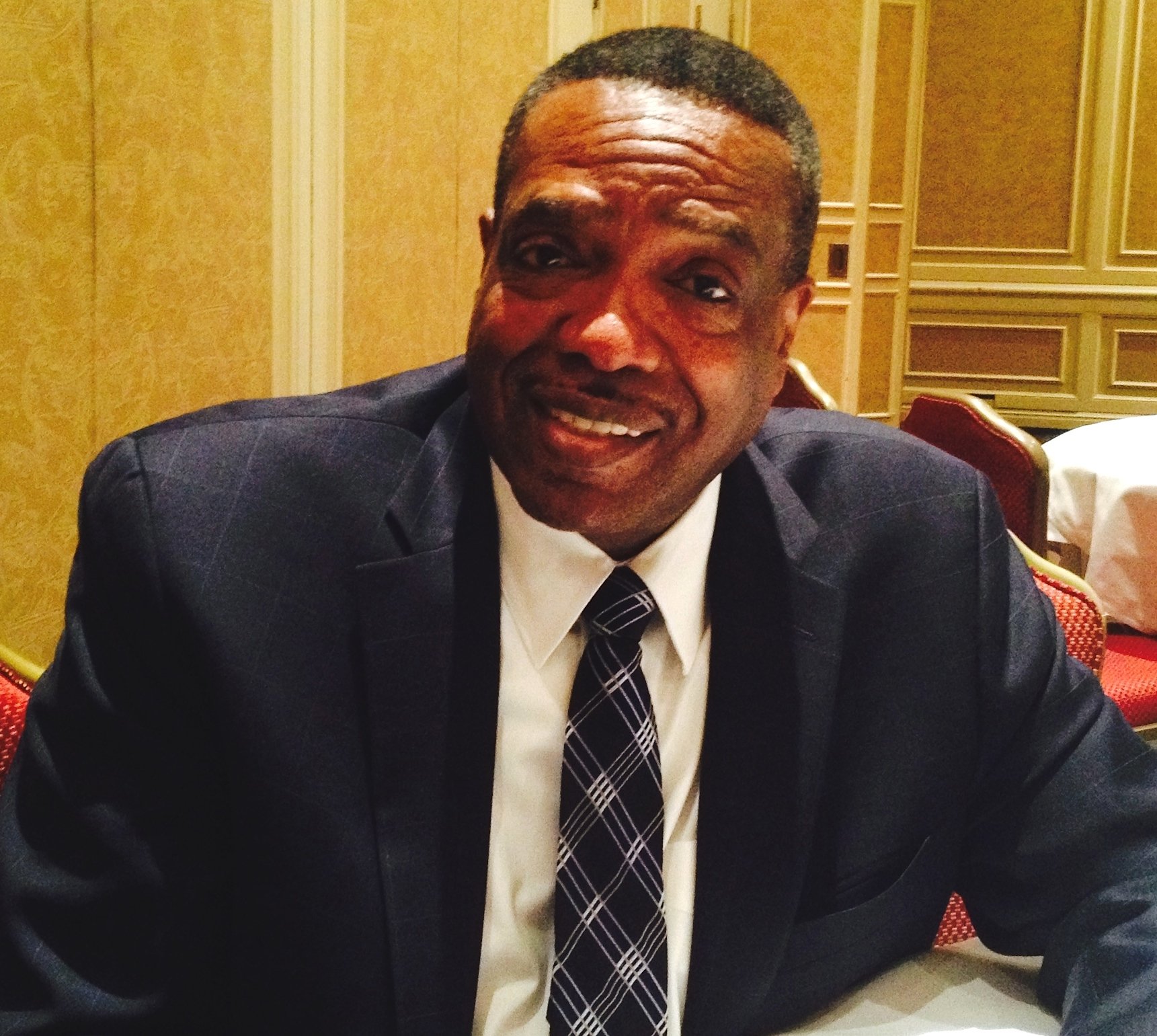 Given protests, both ahead of time and while the meeting began, there were several surprising presentations at a recent Minnesota Chamber of Commerce meeting on education. Pickets protesting outside, along with two of the nation’s most intriguing and one of the nation’s most controversial school reform advocates spoke recently St. Paul.  In an ideal world,  there would have been discussions involving both the protestors and the presenters.  But since that didn’t happen, this column will focus on some of what was presented.

The conference, convened by the Minnesota Chamber of Commerce, opened with sobering statistics. While Minnesota schools rank well in many areas, we are 48th in high school graduation rates for American Indians, 49th for African Americans and 50th for Hispanic students.

Picking up on the theme of graduation rates being too low, especially for some students, the conference opened with Jeff DeYoung, managing partner of a local firm that provides audit, tax, wealth management and other services. DeYoung praised teachers at Central High School in St. Paul, where his children received what he described as a “fine education.” He also feels improvements are needed urgently because “too many of our children’s friends didn’t finish.”

About 250 parents, business community members, legislators, teachers and others listened as various speakers suggested what might be done about those disturbing graduation statistics.

The two highlights for me were hearing from George Parker (pictured above) and Kati Haycock.

Parker grew up in the rural south. His family members were “share-croppers” – among the poorest of the poor. His father completed fifth grade, his mother completed third.

Parker taught math for 30 years in the Washington, D.C. public schools. He became a teacher in part because “many of my teachers inspired me. They would not let my family’s poverty be an excuse.”

In 2005 teachers elected him to be their union president. He recalls having “typical teacher union president attitudes. Some things were sacred, including protecting seniority and opposing teacher evaluation tied to student performance.”

He began to change after he spoke one day in a third-grade classroom. After he told students that his job was to “make sure you have the best teachers,” a little girl hugged him.

As he left the school, Parker thought, “I lied to those children.” The union had just spent $10,000 to retain a teacher that “I wouldn’t want working with my grandchildren.” He reconsidered some of his ideas, and “began to focus on child-based rather than adult-based” decisions.

Working with Michelle Rhee, the district’s chancellor (what Minnesotans call “superintendent”), Parker negotiated a new contract that increased teacher pay, included student performance as part of the evaluation and reduced seniority as a criterion when layoffs were needed. While some teachers strongly objected, “more than 80 percent of the teachers voted in favor of the contract.”

Parker is clear (and I think right) that the most effective schools have strong principals and well-designed professional development. He points out that the best schools serving students from low-income families have more time with students. He also thinks teachers deserve “a good base pay, with performance measures on top.”

While some protestors complained that the focus of the conference was “teacher-bashing,” I heard a lot of respect from Parker (and a number of the other speakers)

Parker’s views complement those of Kati Haycock, president of a research and advocacy group, Education Trust. Haycock has many awards for her careful research and use of data to highlight problems and describe outstanding elementary and secondary public schools as well as colleges and universities.

She thinks Americans need to work simultaneously inside and outside schools to help young people. I agree. For Haycock, poverty absolutely is a problem that urgently needs work.

She also urges learning from strong early childhood programs and from public schools around the country that are producing excellent results with students from low-income families. Unfortunately, “We are taking the diversity that should be our competitive advantage in the international marketplace and obliterating it,” she said. Her data-packed slide show presentation is available for download online here.

Another speaker was Michelle Rhee, former D.C. school chancellor, who is one of the nation’s most controversial educators. Parker currently works part time with her. Rhee has founded a group called Students First, which recently rated Minnesota’s school reform efforts as a D. She was asked why her group rated Minnesota so much lower than some other states when, overall, Minnesota has better results. Rhee responded that she focuses on what states are doing to improve.

Many people, including me, are not fans of Michelle Rhee (she was the focus of several protestors).  I’ve previously questioned the “D” ratings she’s given Minnesota.

And there is a lot of controversy about her work in Washington DC.  One of her strongest critics is John Merrow, who formerly had a regular show on NPR about education, has served as  PBS education correspondent and who has won many national awards for his work.  Rhee say there had been six investigations about cheating while she was there, but none “found wide-spread cheating.”  Merrow calls investigators those investigators “a sham.”   (See, for example, this article.)

For many, Parker and Haycock were the highlights of the conference.  It is too bad there was not a dialogue between them and some of the protestors.  I think there would have been many areas of agreement.  And those graduation rates, cited earlier, mean we do need progress in Minnesota.

Informed urgency is what Amy Walstien, the Chamber’s director of education and workforce development policy, wants. She told me, “Our goal was to introduce the business community to national figures with ideas for commonsense reforms in Minnesota, highlight some great local initiatives and ignite a greater sense of urgency for changes to the education system.”