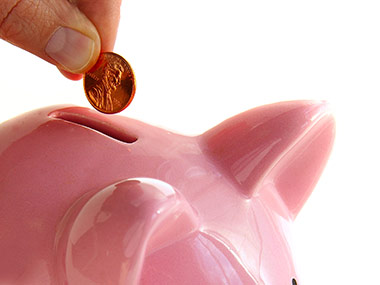 Leaders of the Twin Cities’ most exurban counties, Scott and Carver, declined to levy a quarter-cent sales tax for transit while the five other metro counties did so under the Legislature’s 2008 transportation finance law. Now Gov. Mark Dayton has proposed adding another quarter-cent in all seven counties without a local say-so.

The Carver County Board, quickly and unanimously, opposed the idea. Scott County has been silent so far, but mayors of its two largest cities, Shakopee and Savage, just came out in favor, along with City Hall chiefs from Eagan, Edina and West St. Paul.

The governor’s plan surely offers that. It could raise $110 million to $250 million a year, depending on whether the sales tax also is broadened to items and services now exempted. Either way, it could lock in funds for 20 new high-quality transit lines, mostly bus rapid transit, and replace bonding for the state’s share of the costs.

Farther into the countryside, however, people wonder whether they’ll get any benefit from transit improvements closer to the core. Even leaders in highly urbanized parts of the east metro fear they’ll be shortchanged when the transit tax pie is divvied up. At the same time, though, the governor’s plan would breathe life into hopes for new transit connections from the airport and Hudson, Wis., to downtown St. Paul, and bring transit access to jobs for half a million more Minnesotans.

The current five-county tax of a quarter-cent (5 pennies on a $20 purchase) is dwarfed by levies at least four times greater in U.S. cities that are aggressively expanding transit. They include Atlanta, Dallas, Denver and Houston, places we usually don’t think of as transit-friendly.

But, as the Star Tribune recently editorialized, “each of those metro areas, and many more, realize that to be economically competitive, it pays to invest in transit. The governor’s transit proposal is a rare opportunity that legislators, business and the public should embrace.”