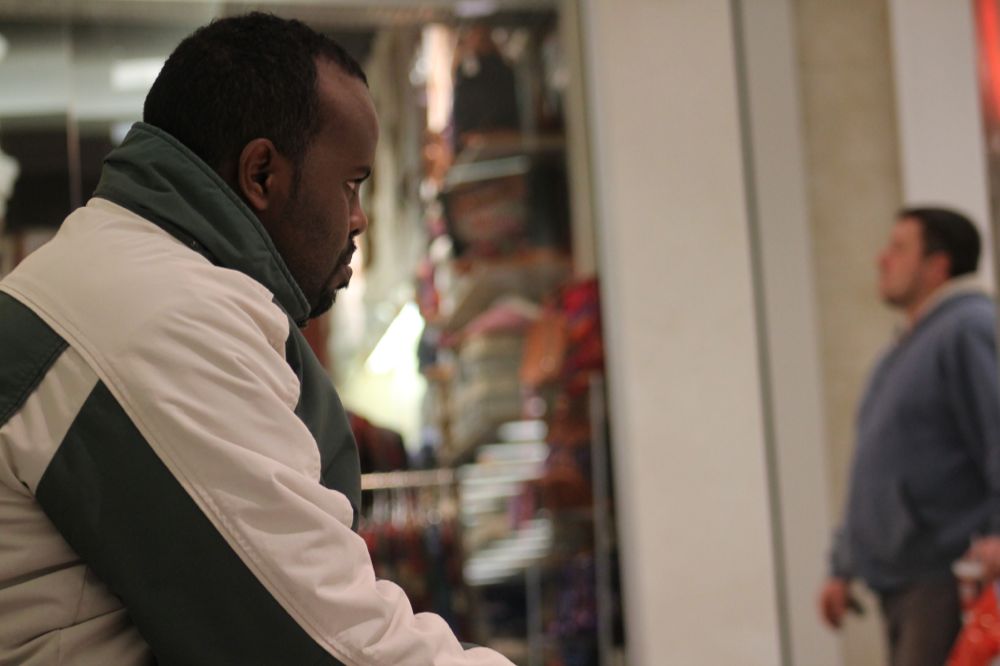 The voyage on the Russian ship ended Elmi’s three-month journey at the shores of Malta, where the Maltese authorities took him to a detention center. The law of the country mandates that people without the “right of entry” be detained. Every year, an average of 1,470 migrants, who arrive by boat, are detained by the officials, the Human Rights Watch study stated.

This is the final article in a three-part series describing Abdullah Elmi’s perilous journey from Somalia to Minnesota. Read Part One, Perilous Journey, here, and Part Two, Arrested in Sudan, here.

The number of migrants pouring into Malta has increased over the years, with 2,775 people, including Elmi, entering in 2008, according to the study.

Somalis are the largest migrant population in Malta, while Eritreans take the second position, the study reported. Other significant communities include those from Egypt, Ethiopia, Ghana, Côte d’Ivoire, Nigeria, and Sudan.

Many migrants who ended up in Malta by chance shared their detention tales in the study:

When I arrived, what happened is like with every other immigrant, they took me to detention and I spent nearly 10 months there before I got my freedom.

The police came out to the sea to get us. They asked about out documents, we don’t have any documents. They took us to Safi (detention facility) the same day, and we stayed for one year. 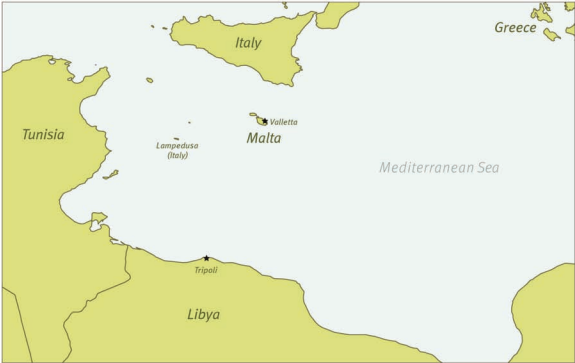 Elmi spent almost six months at the detention center; and he wasn’t allowed to go out. “You can’t move anywhere,” he said. “Just between your room and the toilet.”

Six months later, Elmi was granted asylum. As legal residents, immigrants in Malta are able to work, rent houses, and travel to the European countries.

Elmi said the downside of being a permanent resident in Malta was that he couldn’t seek asylum in the more economically vibrant European nations such as England where he had initially planned to reside. A 2000 European Union law prohibits asylum seekers to apply for protection in EU nations other than the country they first entered.

The law cut short Elmi’s dream of making a better life in the larger European countries; so he decided to pursue his dreams in the United States.

In 2009, Elmi applied for the U.S. Refugee Resettlement Program in Malta, which provides protection and services to refugees escaping persecution and war in their home countries.

After a two-year long process of security clearance, health exams, and three interviews with the Immigration and Naturalization Service, Elmi made it to Minnesota in November. He’s one of 245 migrants the program has moved from Malta to the United States since the start of 2012, according to a recent Malta Star news article.

“Education is my number-one priority,” he said. “I had gone through a lot to come to America…And I want to make use of my time to become successful.”

This is the final article in a three-part series describing Abdullah Elmi’s perilous journey from Somalia to Minnesota. Read Part One, Perilous Journey, here, and Part Two, Arrested in Sudan, here.