A few days ago three of us (photo of the other two at the end of this post) engaged in a brief conversation about the Big Three safety net programs of the U.S. Government: Social Security, Medicare, Medicaid.

I am six years into my Medicare years so I know from experience how it works (very efficiently); ditto for Social Security. I have somewhat less knowledge about Medicaid, but neither is that an alien concept to me.

The question was raised: “what are your thoughts?”

I responded that I wasn’t concerned about talk about “reform”. The immediate retort from one of the others was “but the issue is CUTS”.

Still, I have a hard time sharing the rage of that old guy (probably younger than me!) in the AARP commercial who threatens the wrath of 50,000,000 members if anybody dares try to cut AARP members earned government benefits (I’ve earned those same benefits, too; I’m also one of those 50,000,000).

But I don’t think it’s quite that simple as simply rejecting CUTS or REFORM.

Here’s why I think we should be a bit more flexible.

Sure, there are the nefarious elements who say they would like to eliminate the programs, but even given that possible fact, I’m not sure the near hysteria I see in my e-mail inbox is warranted.

On the one hand – the consumer – the issue is about receiving a particular benefit, say medical care, for a certain cost. Certainly I wouldn’t want mine “cut”. Might some aspects be “reformed”? Of course.

I don’t think anyone expects to get Medicare et al for ‘free’. After six years I know that there is a substantial cost: Medicare premiums paid out of the Social Security check; additional premiums for supplemental insurance which is essential; extra for non-reimbursable deductibles; plus payment (in our case) for what we consider essential Long Term Care insurance to cover the possibility of very expensive nursing home care later.

There is nothing that comes for nothing. Directly or indirectly we paid into these programs for years, and in the case of Medicare, we continue to pay. It isn’t “free”.

On the other side of the transaction, I also am very aware that all of those Medicare, etc., dollars go somewhere, and the most likely somewhere is into the pockets of the companies, doctors, etc., who receive Medicare and Medicaid reimbursements, or the stores and others who derive secondary benefit from those Social Security checks received by so many of us. (I once lived in a fairly large community where it was said that the major income stream for the town was Social Security checks. It was down economic times there, and I think it was right. Get rid of Social Security and that town would have been dead.)

Absent Medicare and Medicaid, many people would not be able to afford even essential care, which would take money out of the pockets of those in hospitals, clinics, etc. Even insurance companies would lose. Procedures now paid by Medicare and Medicaid, eliminated, would HURT the entire health industry, and hurt it badly. Think almost routine procedures (today) like cataract operations.

Very simply, it is in NO ONE’s selfish interest to “cut” anything – including those who are mistrusted on the other side of the conversation. But without reform, the programs are not sustainable long term.

It is, in my opinion, in EVERYONE’s best interest to look at possible reforms to, for instance, attempt to deal with rampant corruption – false billings, etc. – which cost everybody.

It is frightening to even consider the possibility that maybe there are some things that might be done to make a great system even better especially in today’s political climate.

But I think the alternative is even worse, and sooner than later many issues need to be addressed. 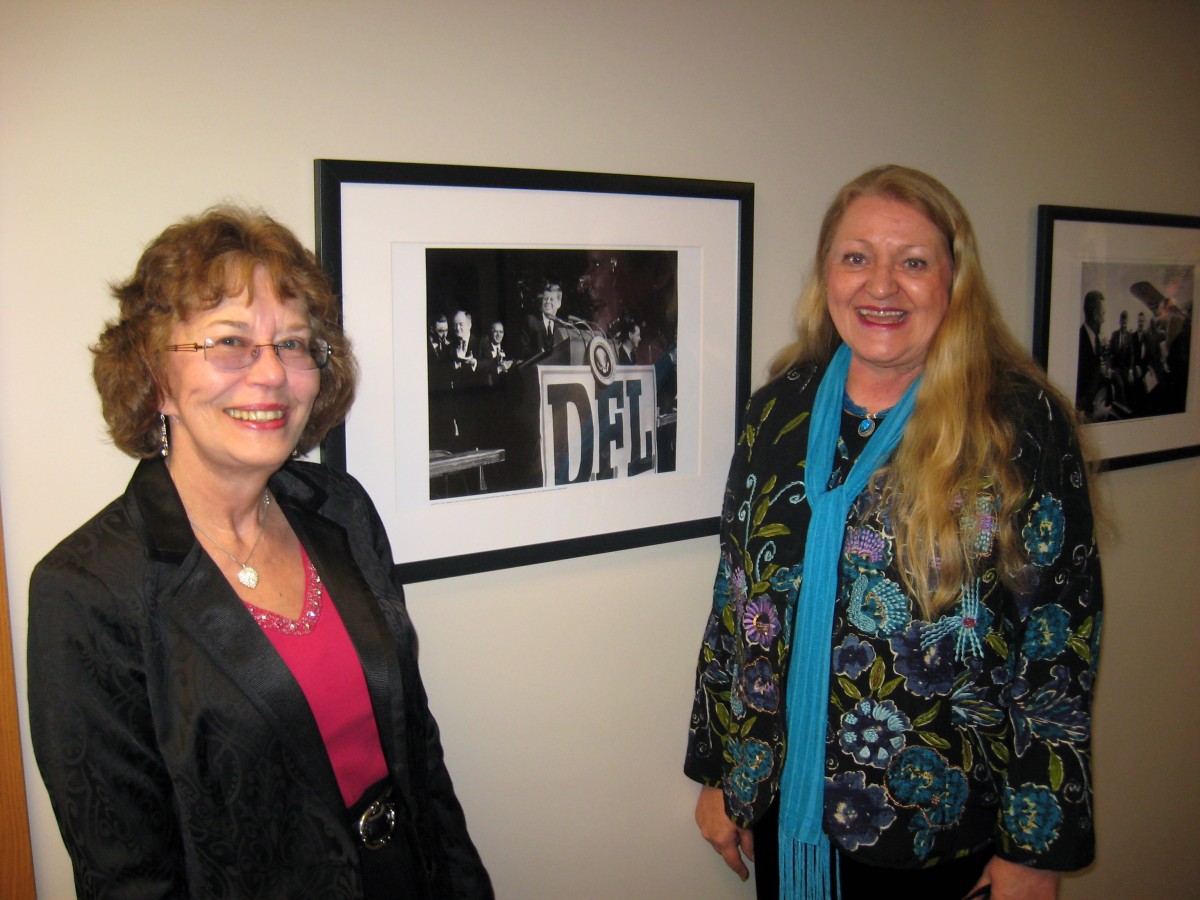