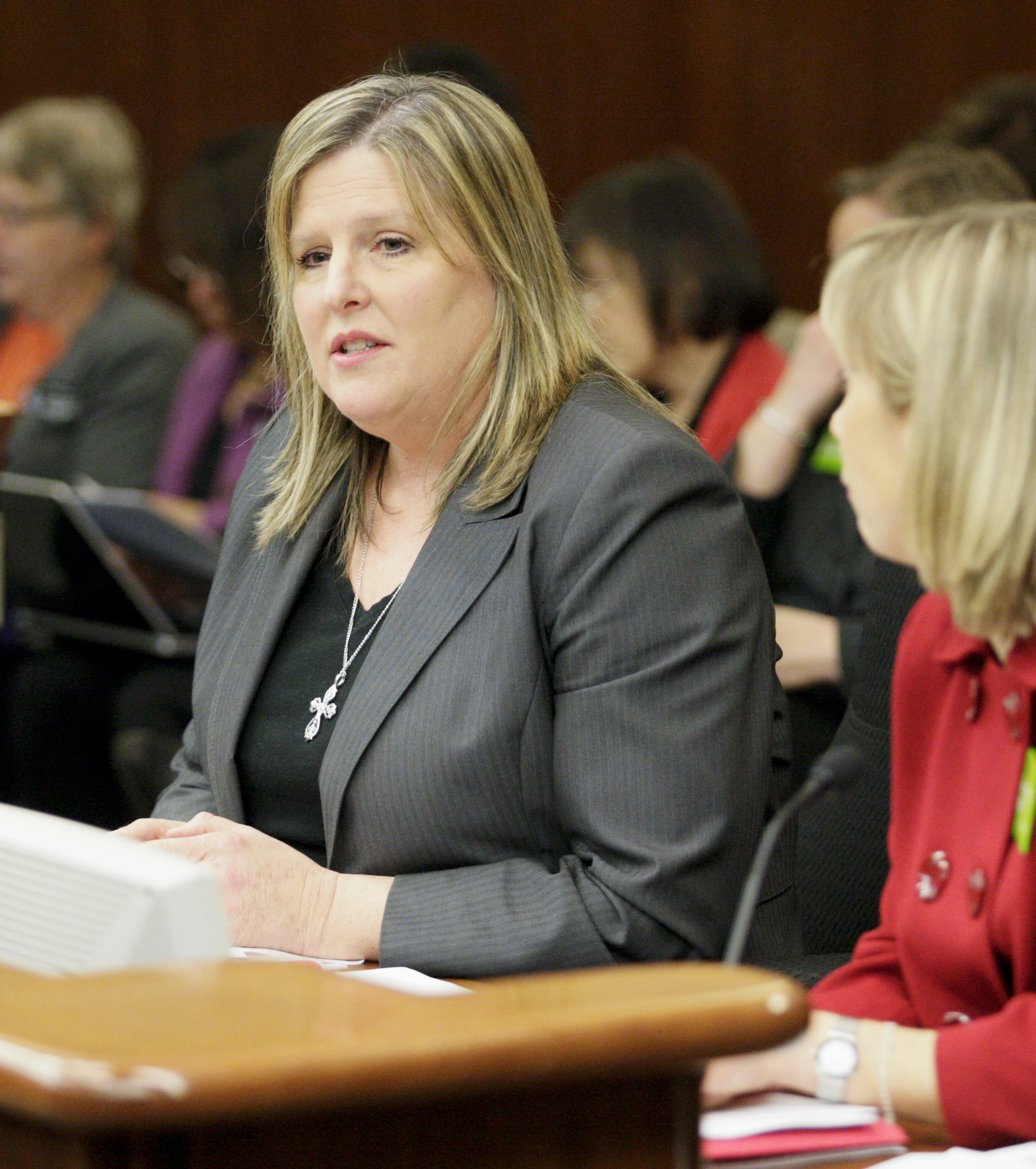 Increasing the price of a pack of cigarettes may act as a deterrent to smoking, especially for the young, but it could also bring with it some unintended consequences.

State taxes on a 20-cigarette pack currently total $1.23, according to the nonpartisan House Research Department. House Taxes Committee Chairwoman Ann Lenczewski (DFL-Bloomington) sponsors HF91 that would raise the amount to $2.83 and have it apply to more tobacco products. The changes could add approximately $407 million in fiscal year 2014 to the state’s bottom line, according to Department of Revenue estimates.

Lenczewski told the House Taxes Committee on Thursday that, while there is revenue involved, “the more serious component to the bill is the public health impact of tobacco products and the cost to state government.” She said the burden of the health effects of smoking falls on the shoulders of all state taxpayers.

Bill supporters agreed with Lenczewski’s contention that the factor having the most impact on potential smokers is the price of the product.

Minnesota has come a long way in its smoking cessation efforts, said Molly Moilanen, public affairs director at ClearWay Minnesota, but she said the state can do more by making the price of tobacco a greater barrier.

“Don’t be fooled. Tobacco is still a big problem in Minnesota,” especially among those with lower incomes and in communities of color, she said. “Price is king to driving down smoking.”

But the taxes are seen as regressive — meaning they affect a larger share from those least able to pay, and, according Kim Crockett, chief operating officer for the Center of the American Experiment, the goals of decreasing smoking and increasing revenue can sometimes conflict.

She cautioned against raising the price of cigarettes to the point where there are unintended consequences. She said the state could expect to see more smuggling of the product — casual smuggling by those who cross state lines to purchase the product if it is cheaper, but also commercial smuggling by large-scale operators bringing the product to the state for sale.

“This undermines both the revenue goals and the health goals of higher cigarette taxes,” she said. Additionally, she questioned the anticipated revenue projections.

HF91, which was laid over for possible inclusion in an omnibus tax bill, would also change the law’s cigarette definition to include what is known as “little cigars.” The bill would also apply the tax rate to “moist snuff,” and it would also repeal the health impact fee enacted in 2005, as a means to help balance the state budget.

The bill’s companion, SF209, sponsored by Sen. D. Scott Dibble (DFL-Mpls), has been referred to the Senate Taxes Committee.

Rep. Jenifer Loon (R-Eden Prairie) sponsors a bill that ties into Lenczewski’s. The committee briefly considered HF284 and held it over for further discussion. Like HF91, it would change the definition of cigarette to include “little cigars.” The bill would also require the commissioner of revenue to report to the 2014 Legislature on the tobacco tax collection and make suggestions for improving compliance.

The companion, SF134, is sponsored by Sen. Kari Dziedzic (DFL-Mpls) and awaits action by the Senate Taxes Committee.

Health Impact fee- the back story

In 2005, Gov. Tim Pawlenty proposed to end a partial government shutdown by imposing a new 75-cent health impact fee that would help close a $1 billion budget gap. This set off a firestorm of debate, even among members of his own party. Tax hawk Phil Krinkie was defiant in his oratory, calling the proposal a tax increase. DFLers said that this was just a word game so Pawlenty could say he wasn’t violating his no new taxes pledge. Ironically, as the measure was debated on the House floor July 13, the power went out in the Capitol leaving members in a semi-darkened chamber for about an hour. When the lights came on, the bill was passed and eventually signed into law.