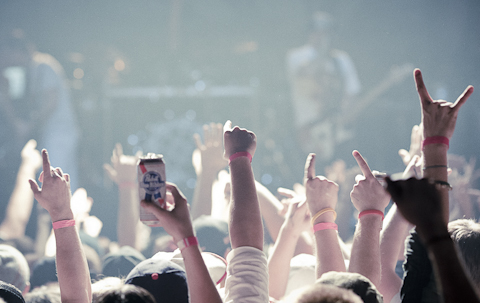 What do a blues singer, an aging 80s alternative band, and a raggae group have in common? Not much, but they all blended together very nicely on Friday night at First Avenue.

The first opener of the night was New Orleans singer/songwriter Honeyboy Carencro. Equipped with only his acoustic guitar, he nodded to the main act Slightly Stoopid by playing a regage set.

The second opener of the night were the Meat Puppets, who pretty much went out and pounded on their instruments and got the growing crowd pumped up. The Kirkwood brothers still have what it takes to get people’s attention.

After about an hour-long set from the Meat Puppets, headliners Slightly Stoopid hit the stage and instantly there was a haze of smoke swirling around the venue.  Formed in Ocean Beach, California, and being discovered by Sublime’s frontman Brad Nowell, you would think Slightly Stoopid were from Kingston, Jamaica with their spot-on silky-smooth raggae beats. But they switched it up after a few head-nodding rasta songs by going into full-blown punk rock, then coming back again just to make sure the crowd was awake. 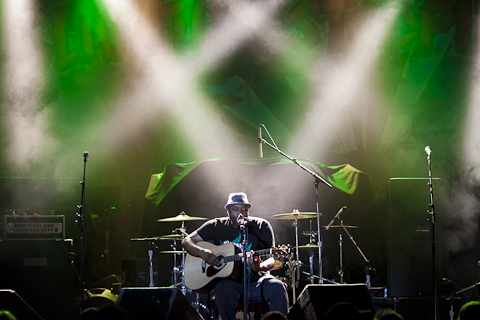 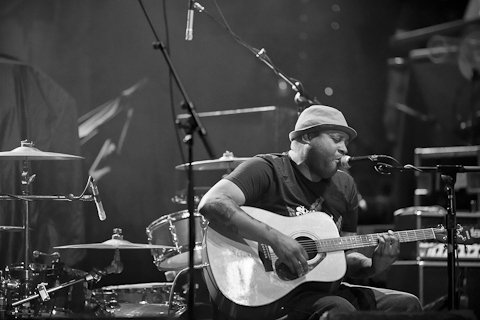 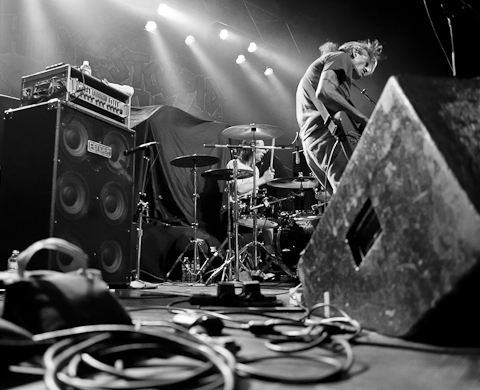 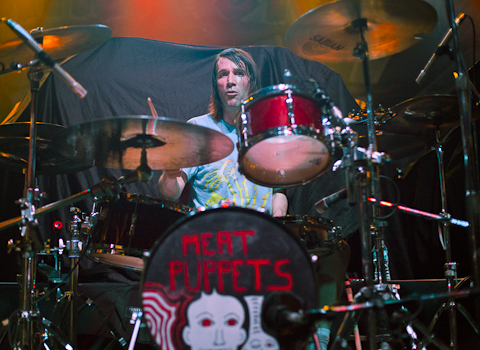 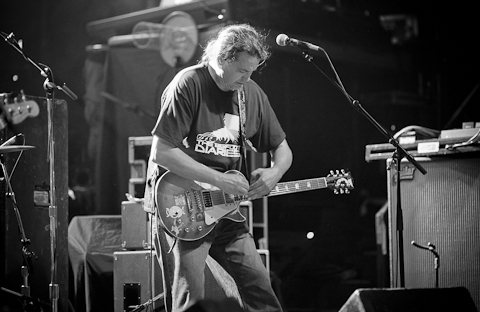 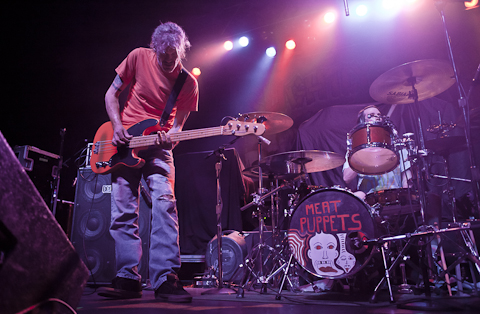 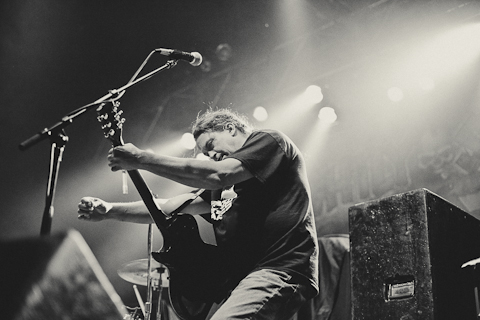 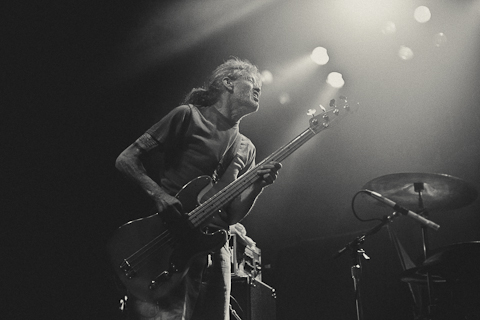 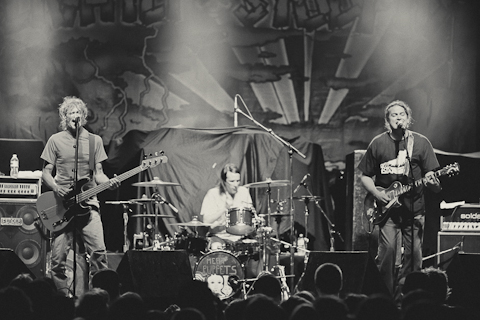 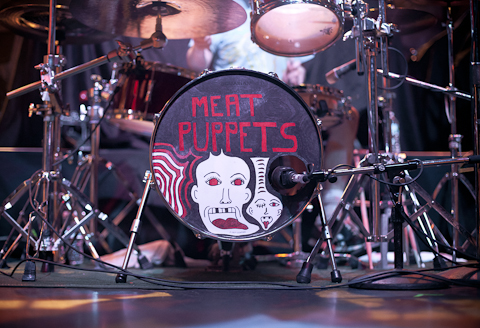 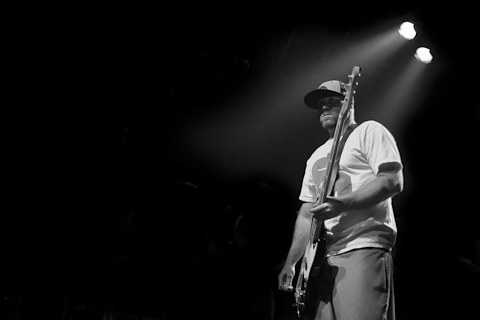 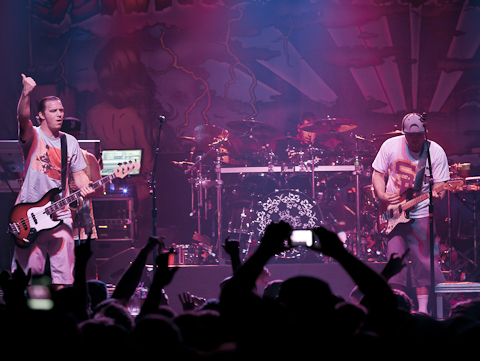 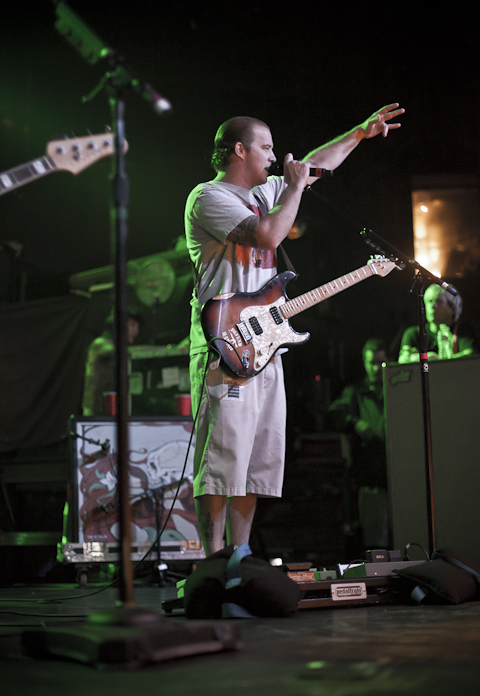 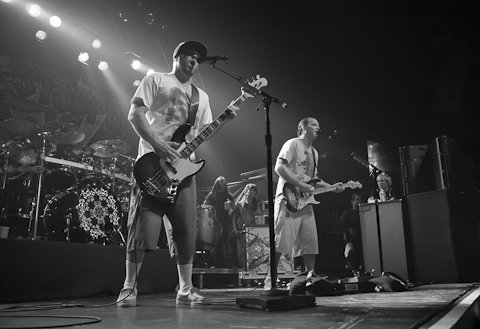 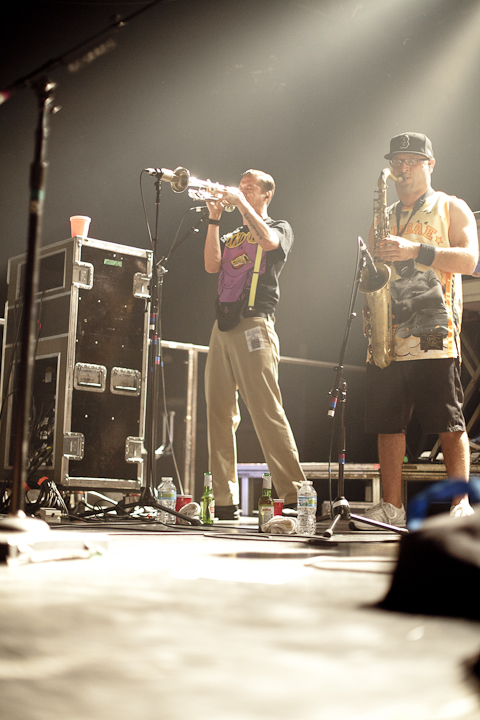 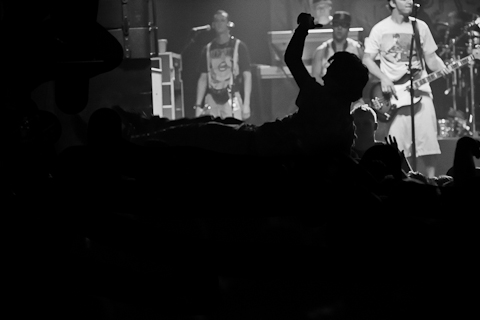 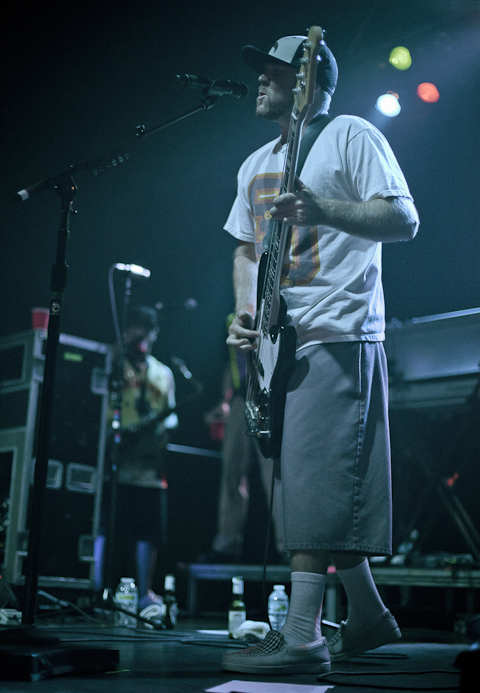 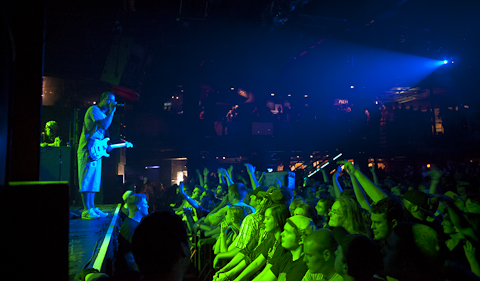 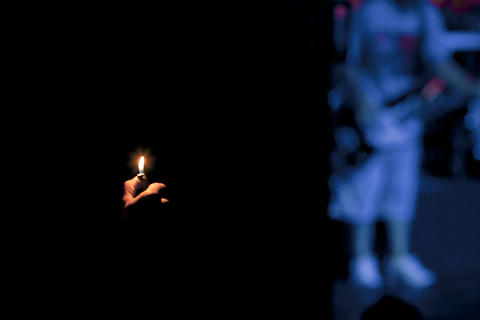