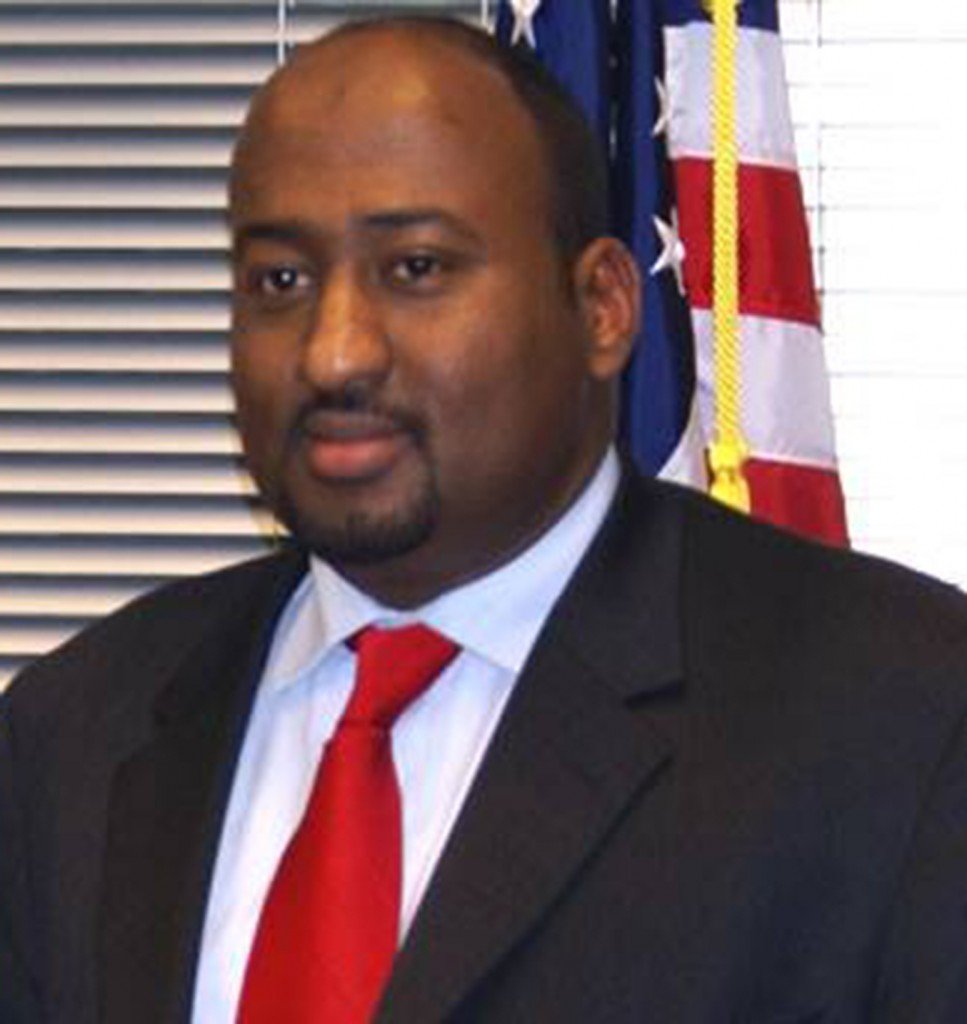 Siad Ali, running unopposed in the East District clinched a spot in the Minneapolis School Board election on Tuesday. 10,018 people (96%) cast their vote for Mr. Ali to send him to the school board. His victory was the only good news for African immigrant candidates as they fell short in various races in Minnesota in their quest to fill school boards, state representative offices and a bid for mayor in the state’s most diverse city.

A record five African immigrants were on the ballot Tuesday in Minnesota races.

Mike Elliott, 31, a Liberian immigrant who came to America at age 11 was defeated by incumbent Tim Willson in his quest to become mayor of Minnesota’s most diverse city which neighbors Minneapolis to the west. Elliott received 3,330 (48.58%) votes to Willson’s 3,475 (50.70%).

More than half of the city’s population is non-white with a quarter of them born outside the United States, a good number of them being from Africa.

Mr. Elliott’s defeat by less than 150 votes brought back memories of a similar election in neighboring Brooklyn Park where Wynfred Russell, another Liberian immigrant, was defeated by a mere five votes. Brooklyn Park’s population is also majority non-white with the entire elected City Council being white.

A silver lining for residents of Brooklyn Center voters was the election of April Graves to the City Council, becoming the first sitting African-American council member in the city.

Two candidates originally from Africa vying to fill three of the open seats in the Osseo School District were unable to finish among the top three to ensure election to the board. The school district is home to the majority of the children of African immigrants who reside in the northwest suburbs which includes the two Brooklyns, Maple Grove, Osseo, Plymouth and Rogers.

Oduwa Aganmwonyi and Pa Modou Ann needed to finish among the top three out of nine candidates to win their way to the board. This is how they ranked based on the results:

Thus Jessica Craig, Robert Gerhart and James Burgett will take up the three board
positions.

Abdimalik Askar, the first African to be endorsed by the Minnesota Republican party was trounced by the DFL’s Phyllis Kahn, Minnesota’s longest serving female legislator in the Minnesota House. Askar got 2,298 votes to Kahn’s 7,908. This will be Kahn’s, who is 77, 22nd term in the House.

District 60B encompasses most of the University of Minnesota Twin Cities campus community as well the Cedar-Riverside area, heavily dominated by Somali immigrants and is heavily Democratic.

Brooklyn Park did not have any African immigrant on the ballot this cycle but the city is of special interest because of the significant number of Africans that live and works there.

The city is 52% non-white and boasts a significant foreign-born population.The entire City Council is however all white.

Joy Marsh-Stephens, an African-American candidate, put up a spirited campaign for mayor attracting the endorsement of the District DFLers and a good slice of the African immigrant population in the city.

In Brooklyn Park, Democrat Mark Dayton got 12,472 votes as he cruised to reelection as governor. His challeger Jeff Johnson received 8,707 votes. In the US Senate race, Al Franken also easily won in the city getting 13,028 to Mike McFadden’s 8,426.

In other words, Brooklyn Park voters voted Democratic with the exception of the mayor’s race.

Any hope that the 52% minority city might have a person of color in the City Council also evaporated when Reva Chamblis’ bid in Ward E fell below expectations. She was defeated by Terry Parks who handily carried the Ward getting over 60% of the votes, 4,570 to Chamblis’ 2,930.

Siad Ali, originally from Somalia, was the only African immigrant to win election in Minnesota Tuesday.

Mike Elliott came up short in his bid to be the next mayor of Brooklyn Center on Tuesday, November 4, 2014.