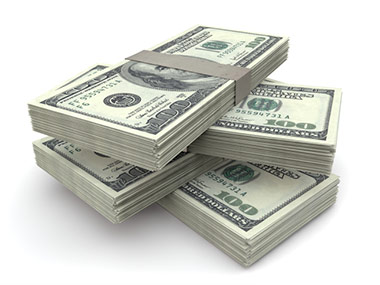 After a decade of education and community disinvestment, Minnesotans finally accept the fact everyone needs to start paying their fair share to adequately fund schools. However, the NRA, with its ludicrous School Shield Program, is giving conservative anti -tax policy makers the distraction they need to divert education dollars from students. Don’t be distracted by the NRA side show.

They want states and school districts to make multi-million dollar investments in fortifying schools and arming staff. This comes at time when other educational needs are rising and state and federal education dollars are declining. Minnesota’s state education funding has dropped 13% per pupil since 2003, adjusted for inflation. When you include local levies, total school funding is still 6% below 2003 per pupil inflation-adjusted levels.

Even if schools thought some of the physical security was worthwhile, they don’t have the money. To deal with state funding shifts, many districts drained capital accounts. After a decade of voters approving basic operating levies, there’s little public appetite to fund a capital levies for security.

The NRA also wants at least one teacher or staff member in each school be firearm certified, if a taxpayer funded School Resource Officer or security guard is not available. Its report says NRA funds are available for school staff gun training, but at what level?

We barely have funding to train educators on the latest developments in math, social studies or arts, yet the gun lobby has cash to ensure teachers can pack heat.

According to UFARS (Uniform Financial Accounting and Reporting Standards) data, Minnesota schools spend less than 1% of general fund revenue on professional development and training. Legislation enacted to end the 2011 government shutdown, suspended a requirement that districts set aside any professional development dollars in the current school year.

If the NRA is serious about curbing community and school violence, and this isn’t part of a conservative distraction, it will work with governors to raise progressive revenue so we can fund more social workers, counselors and mental health infrastructure in schools.

The one point on which both educators and the gun lobby would probably agree, for a different reason, is the need for more School Resource Officers (SROs). The NRA positions them as a security force. Progressives would suggest SROs are valuable in the wider context of public safety and fostering stronger community relationships with police. Sadly, the NRA’s report offers no solution for finding sustainable funding in Congress, legislatures or city councils to support community policing initiatives.