I’m not sure if I’m dreaming and someone needs to pinch me, or maybe I’m in the Bizarro Universe where everything is the opposite of what it seems. But I recently attended a community forum put together by 5th Ward Council Member Blong Yang around city housing and regulatory services policies, and I left with nothing critical to say.

The Problem Properties Unit and the Department of Regulatory Services seem to be shifting in culture, and doing so in ways that northside (and other citywide) housing activists have been pushing for over the last few years, if not longer. Many of the changes being rolled out are ones that we in the community have been saying for quite some time would be common-sense reforms, and yet we were quite frankly treated as pariahs or out-of-touch crazies who just didn’t understand the process. (As if an almost religious adherence to bureaucracy was some sort of noble pursuit that community members had wantonly abandoned.)

What kind of reforms are we talking about? Well, first off, the city is now implementing “director’s orders to rehab” instead of just “director’s orders to demolish. This is a huge change, and tremendously positive. If in place years ago, it could have saved more than a few houses. One former historically designated resource was torn down because this tool was not utilized.

A Pauline Fjelde house in south Minneapolis was owned by someone who would have preferred to have a parking lot at the site instead of a home, and wanted it demolished. Under other circumstances, a private party wanting to tear down property he owns would not be up for much debate. But this was designated as a potential historic resource. So the owner either passively or actively let the property go into further disrepair. It was often open to trespass, and the damage to the house was not consistent with what would be expected from squatters or copper thieves, leading people to believe that damage was inflicted or initiated by the owner himself.

As the house slouched towards its eventual demise. preservationists lamented that the only punitive tools the city of Minneapolis had were ones that brought the home closer and closer to demolition. Fees and assessments mattered little to the owner. Even measures meant to secure the place did at least minimal damage as well. We had no bureaucratic or administrative tools at our disposal to stop properties like this from being torn down.

Fast forward to this meeting. The city is now using its director’s orders not just to demolish, but also to rehab. They are finishing up their first house under such a program, although they didn’t say where or who the owner was. It was also not entirely clear what the consequences would have been if the owner failed to comply with a director’s order to rehab, although one possibility is something else that this blog has called for and that Ms. Rivera-Vandermyde alluded to: Receivership.

Receivership in Minnesota has typically been used only with rental properties that have tenants. The way it works is that when a landlord is in violation of living conditions or required standards, a “reciever” can be appointed for the property. That party collects the revenue from the rents and applies it towards the needed repairs or maintenance. There is a process for the owner to regain full control of the property, but while the reciever is calling the shots, the income is directed towards relief of substandard conditions.

Up until now, we’ve been told that recivership could ONLY be used in tenant remedy situations even though there seemed to be nothing in the language that would restrict it to such use. Well, at this meeting, recievership was openly discussed by city staffers as an option specifically for boarded and vacant properties. Theoretically, the way recivership would work in such cases is that the city would either do the necessy repairs or assign an entity to handle that. Any proceeds from the rental or sale of the property would then go to reimburse the reciever until the balance was cleared, and only then could the original owner take his or her property back.

The third and final major shift in city practice was a proposal to move towards “relationship-based” rental licensing. How many times have we in north Minneapolis openly asked “How the [bleep] does Mahmood Khan/Bashir Moghul/Steve Meldahl/Keith Reitman keep on getting new rental licenses?” If we all KNOW that these guys either don’t manage their tenants or don’t keep their homes in good repair, why on EARTH do we grant new licenses? And why can’t we use such history to deny the renewal of existing rental licenses? If we could do those things, we could at least curtail the expansion of known problem property owners in our community. 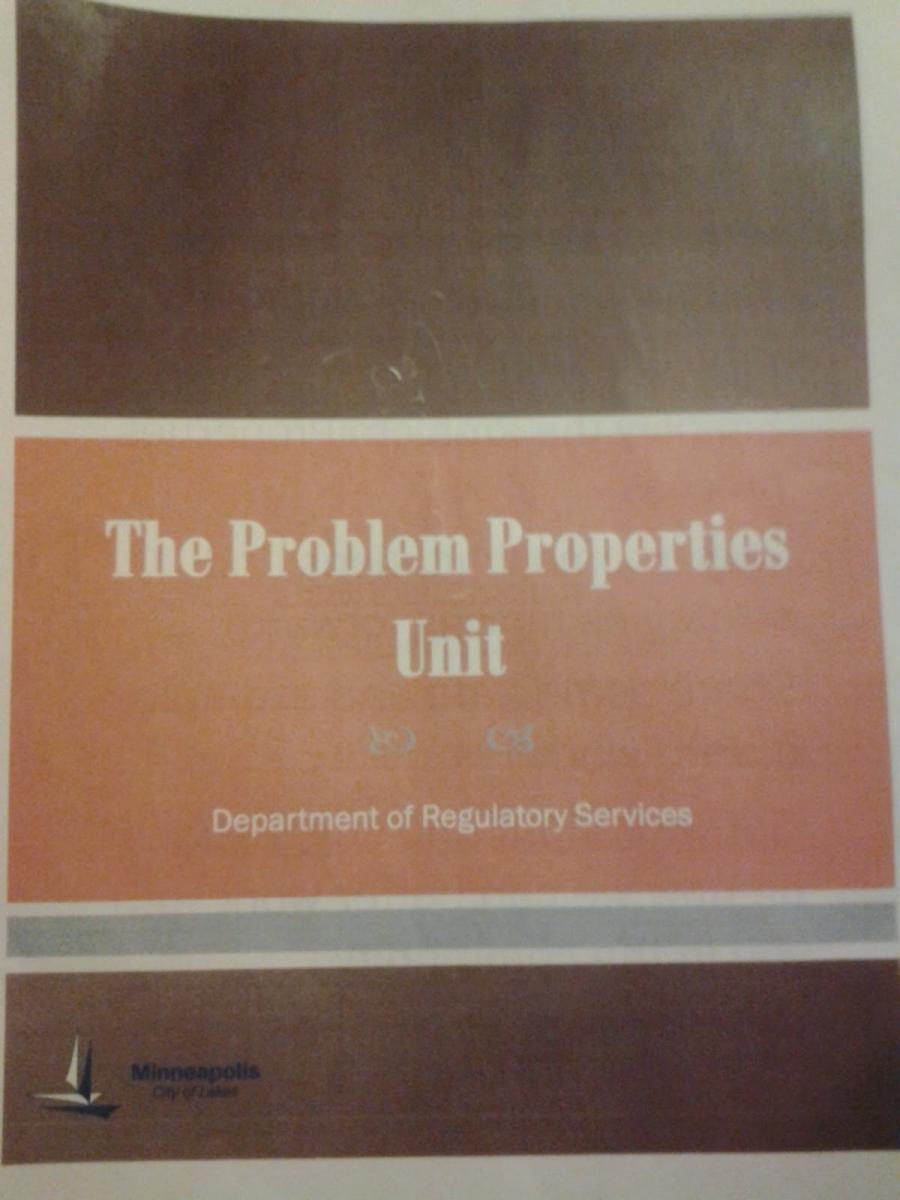 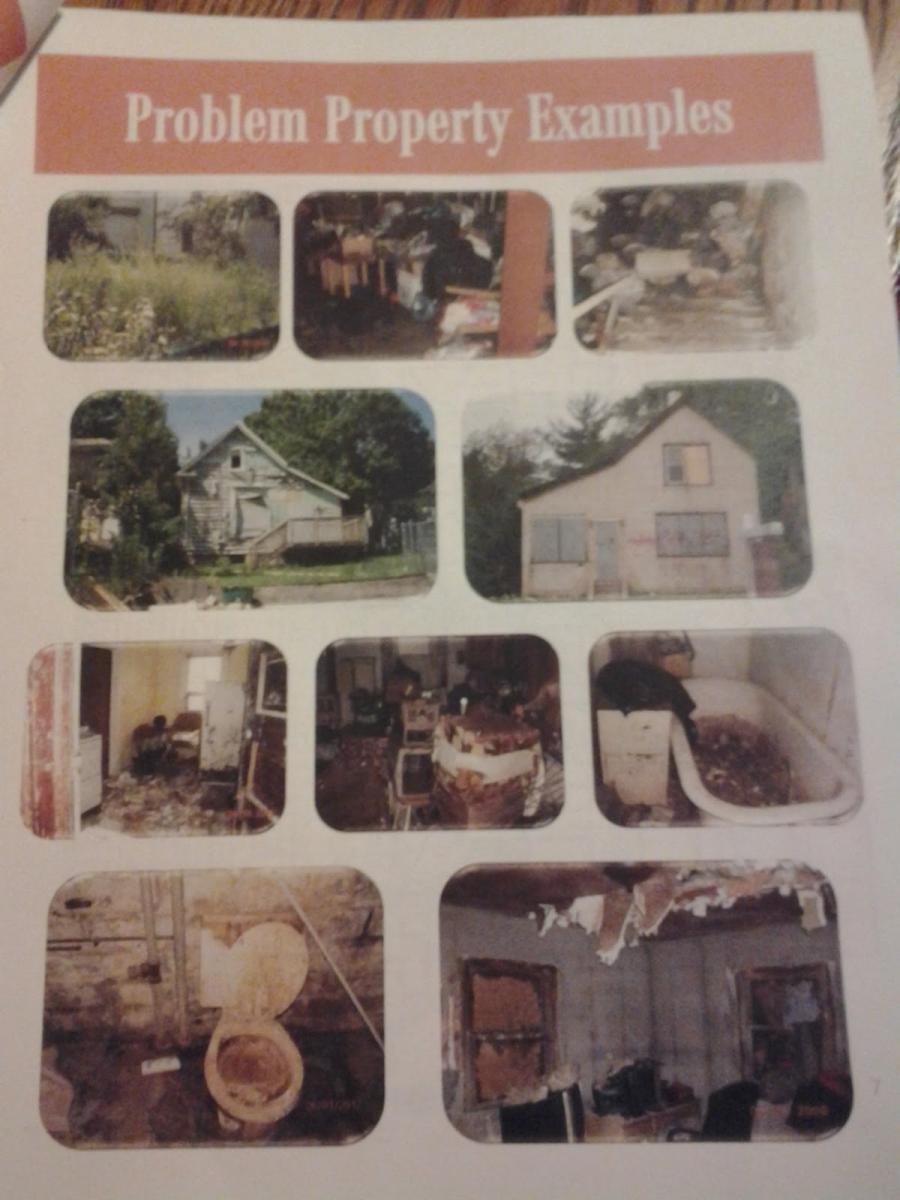 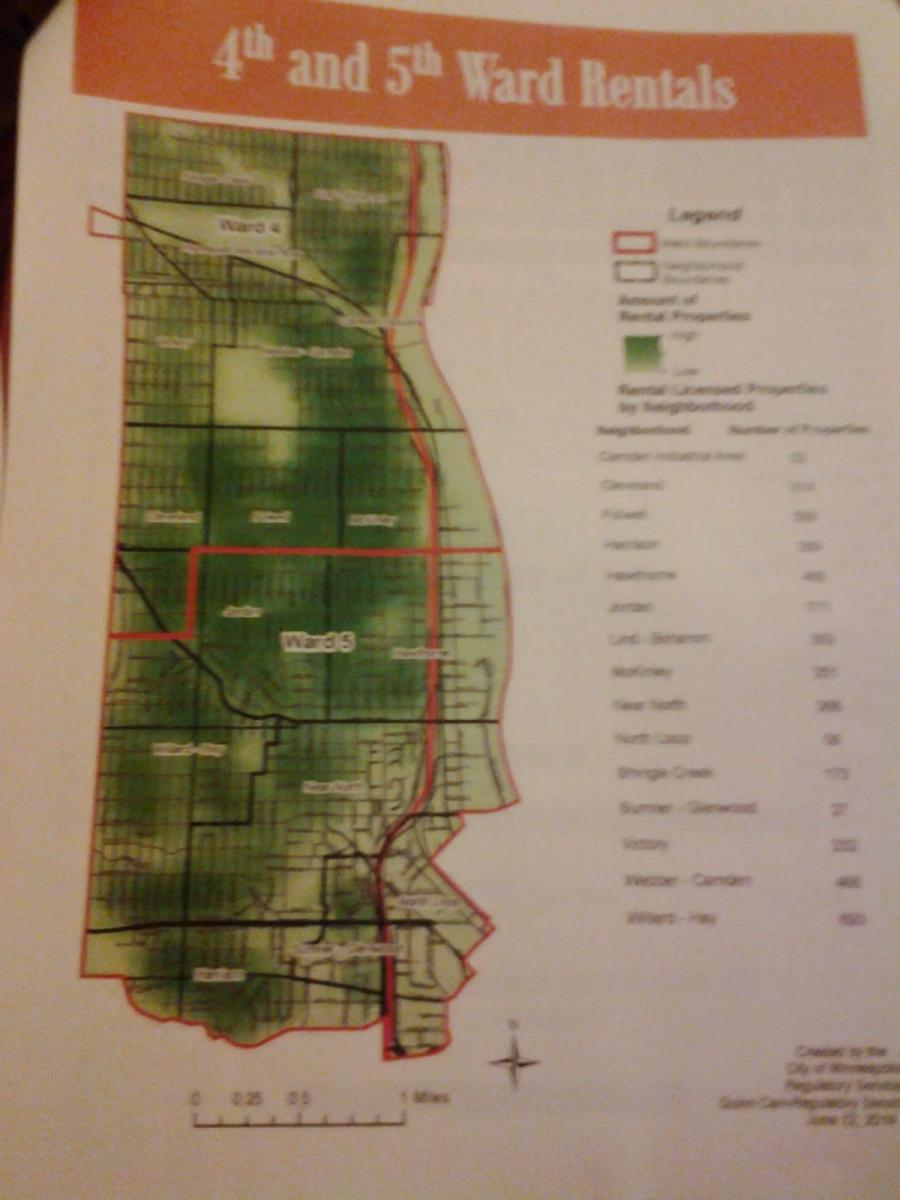 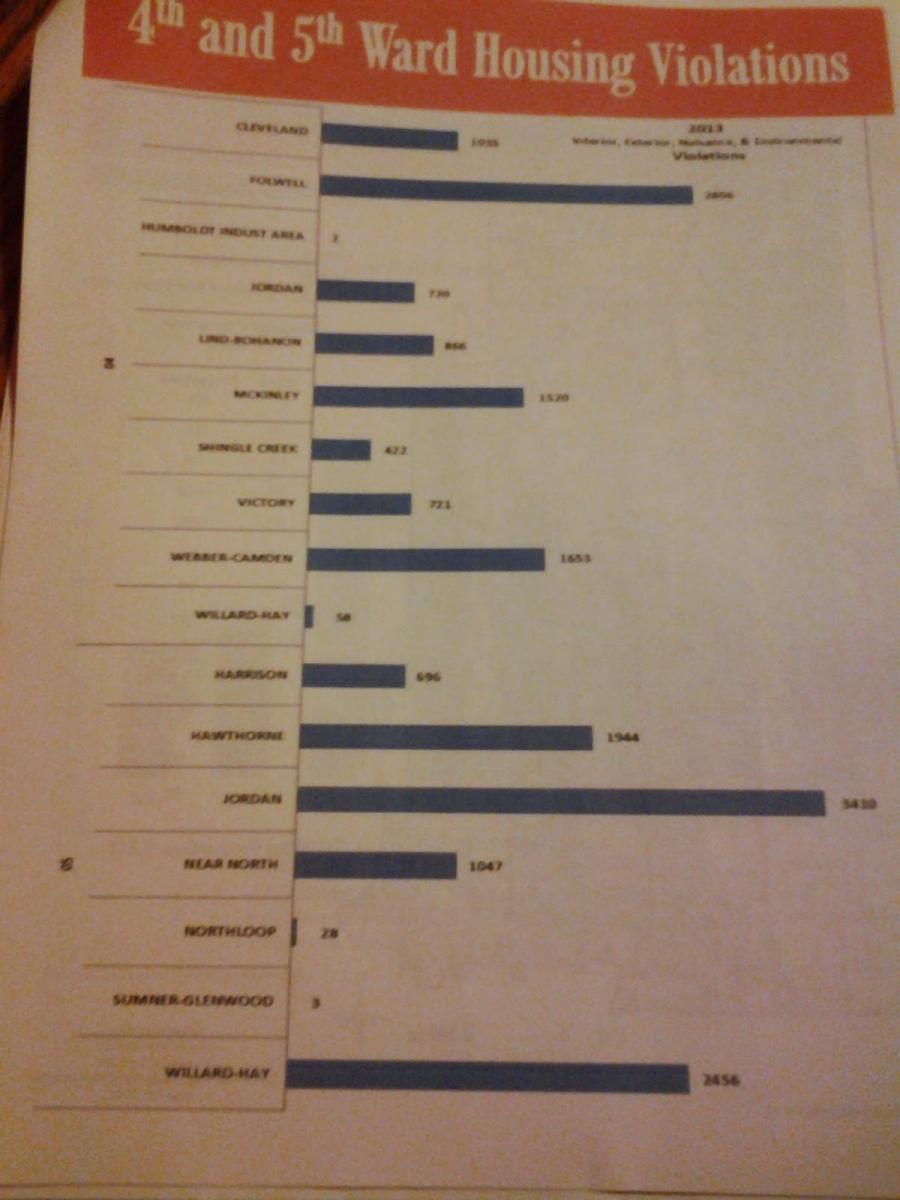 So now the city is moving towards such evaluations. They are categorizing the worst of the worst offenders, and will begin using objective measures to essentially say “You suck at being a landlord and we all know it, so no new license for you.” This may not do much for the properties already established under slumlord umbrellas, but it could stop known slumlords from expanding their empire within our fair city.

So with director’s orders to rehab, recievership, and relationship-based rental licensing, it really seems like Minneapolis is heading in the right direction regarding housing policies. For the first time since…well, ever, I left such a meeting without much to complain about. (Don’t worry, that will change, I’m sure.)