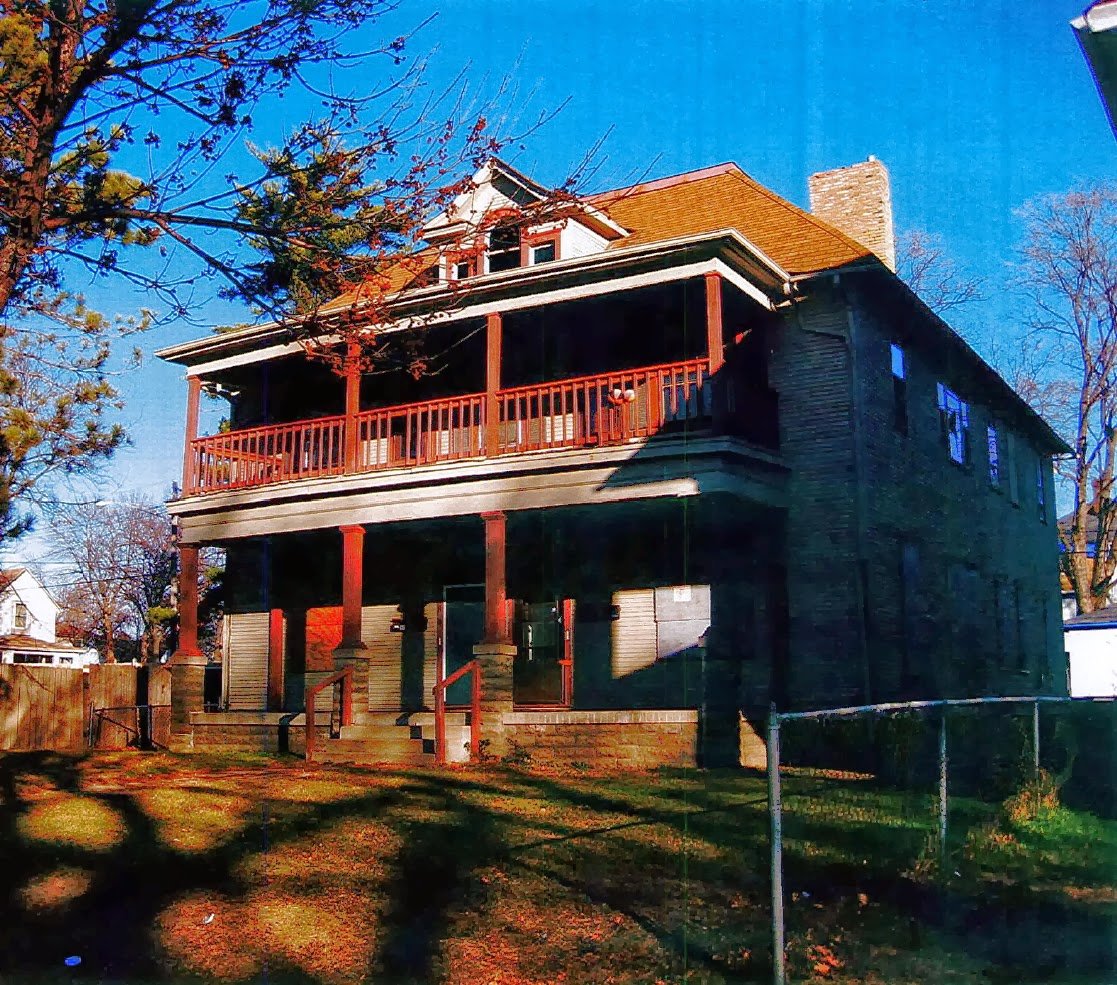 At today’s Community Development committee meeting the Minneapolis City Council took an initial step towards approving the sale of 2648 Emerson Avenue North, aka “The Sheltering Arms House” to a Charlie Browning. Charlie rehabs homes as his profession, and does excellent work. This is his first venture into north Minneapolis, and I can’t welcome him enthusiastically enough. The proposed rehab work would be to convert the four-unit structure into a spacious duplex, and then resell the property, hopefully to an owner-occupant. But even as a rental, the quality of work that Mr. Browning does will almost certainly attract good owners and tenants.

A quick primer on The Sheltering Arms House and why it’s so important both to the community and to me. This property has been boarded and vacant for at least five years. It was acquired almost four years ago by the city, with the intent to demolish. I had taken this house under my wing and watchful eye, and worked to keep it secure from trespass as well as I could. When I found it was at risk of being torn down, I looked into its history and found that it was likely the first (and if not that, the second) Sheltering Arms orphanage.

The Sheltering Arms orphanage was a precursor to the Sheltering Arms Foundation, which focuses on bettering the lives of Minnesota children and families. As an orphanage, it began in 1891 and was run by a group of twenty-five Episcopalian nuns who were dedicated to serving needy children “without regard to race, color, or creed.” A women-run organization in the 19th century built that into their mission statement. Talk about progressive!

On top of the fact that this is a sturdy building with much of its original exterior and interior features still intact or salvageable, the history of this house made it worth saving. Even if it stood vacant for ten years, it’s a 120-year-old house that will last for another 120 if preserved right. The period it sat vacant was a blip.

This house was also my first foray into researching the historic nature of our homes in north Minneapolis. It was perhaps the first property I rallied to save from demolition. It was the first property (although not the last) that I threatened to do something crazy, like chain myself to it, if a backhoe came along. I still haven’t gotten around to doing that, by the way.

Even though the sale appears ready to glide through the procedural process with the city, we’re not out of the woods yet. Mr. Browning is taking a significant risk here. He’s investing his own money in a challenging project on a challenging block. The 2600 block of Emerson Avenue North has seen its share of crimes, vacancy, and blight. It’s got a poorly-run convenience store and a few duplexes that have been problem properties. When someone like Charlie makes a positive investment in our city and in our community, I believe it’s up to us as a city and community to support that investment so that others are similarly inspired.

Doing so is going to take commitments and coordinated actions between two neighborhood groups and at least five different departments of local government. By the time 2648 Emerson is on the market after its rehab is complete, all of us should be able to collectively say we did everything in our power to make this project a success.

That work will come soon enough. For now, we can take a deep breath that a historic and iconic house in our community will be returned to good use. 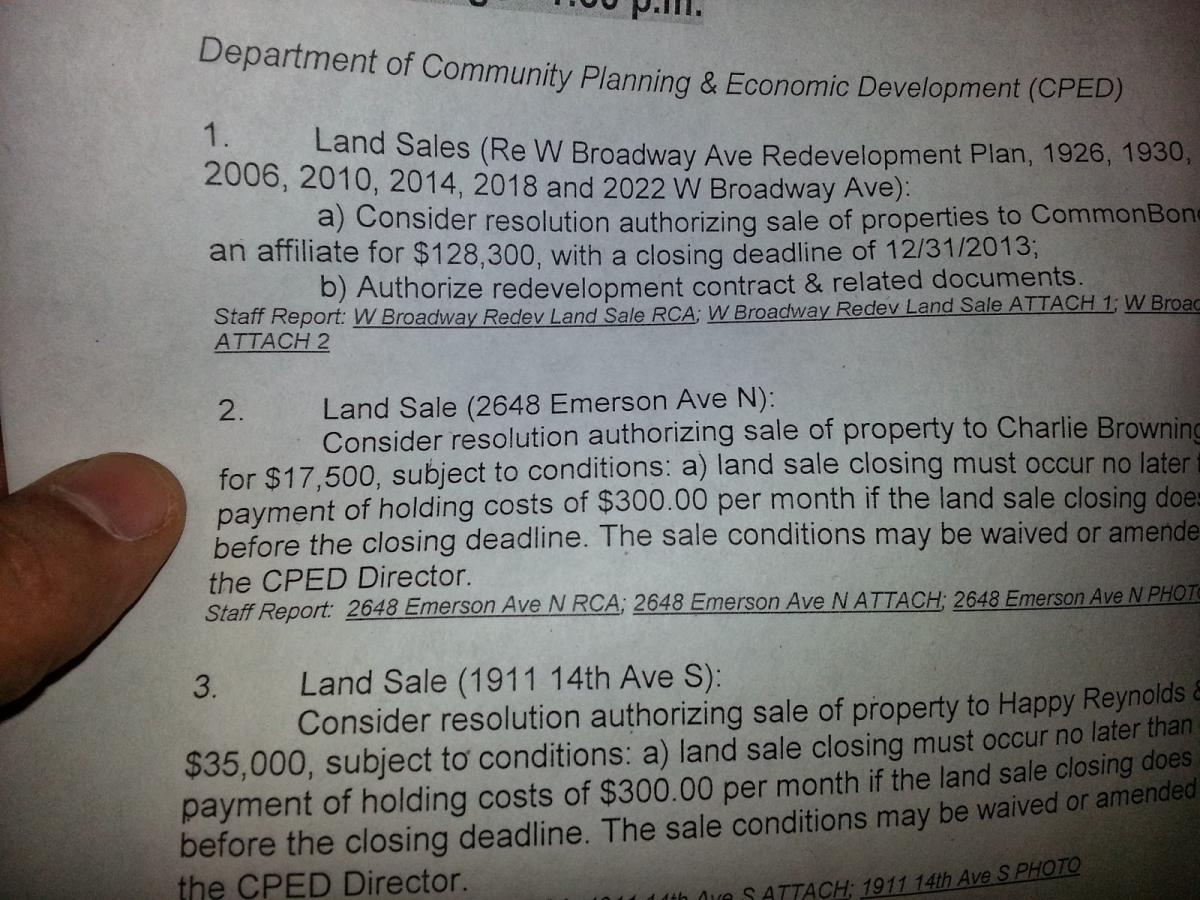