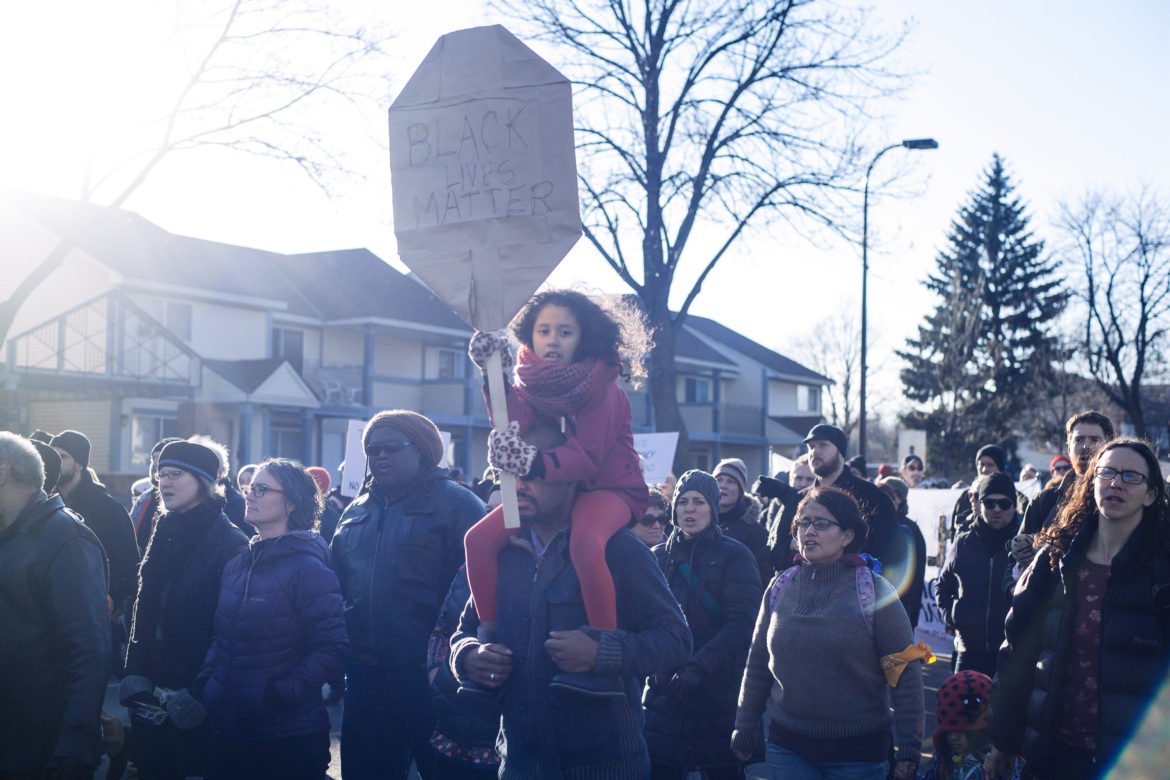 Shaun King is the senior justice writer for the New York Daily News where his focus is reporting on social justice, police brutality and race. Widely known for using social network platforms to tell of injustices, King’s writing and platforms have influenced how the world knows about those most affected by racism and police brutality.

On Nov. 30, King spoke at Macalester College. After the announcement of King speaking in St. Paul, the event filled to capacity and was only available to students and staff. Seeking to bring his message to a wider audience and those unable to attend, he added a new last-minute venue at Minneapolis North Community High School, where more than 600 people came to hear him speak.