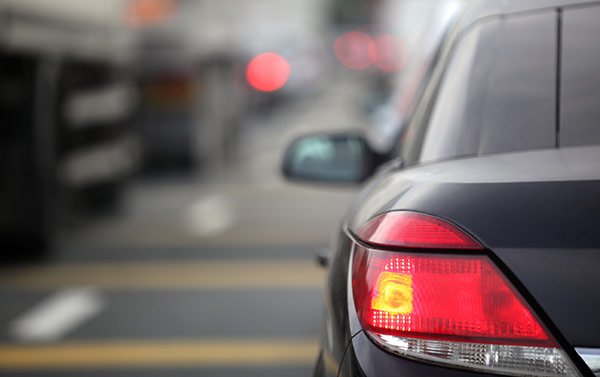 The sharing economy has received lots of media adoration over the last couple of years. A closer look reveals a more troubling truth. There are various types of companies in this new economy, but the ride-sharing companies like Uber and Lyft provide a useful example. In a recent article, Avi Asher-Schapiro details the effects of this model on the workers.

Uber entered cities with great fanfare. They said that they had a ridesharing system that would be cheaper for the consumer and better for the drivers. At the beginning Uber charged costumers a fare of $2.75 per mile (with an additional 60 cents per minute under eleven mph). With drivers keeping 80 percent of the fare, it was possible to work full time and make a $15-$20 an hour. This is what prompted the media to declare ride-sharing a success; workers were making a living wage and it was cheaper for the riders. This did not last.

Within the last year, rates have been cut to less than half of the earlier ones. With the drivers having no control over the fare price, Uber slashed rates to $1.10 per mile, plus 21 cents a minute. This has left the drivers with significantly less cash for the same amount of work. Now drivers struggle to barely make minimum wage.

Drivers are fighting back. Working with Teamsters locals, the drivers have started their own drivers associations. Because Uber treats each driver as a “partner-driver” the drivers are independent contractors. This makes forging unity among the workers more difficult. Nonetheless, strikes and protests have happened in Los Angeles, Seattle, New York City, and others. It is not going to be easy; Uber has raised $1.5 billion from tech investors in Silicon Valley and they want to make a lot of money.

Asher-Schapiro’s conclusion of the new sharing economy is damning:

[U]nder the guise of innovation and progress, companies are stripping away worker protections, pushing down wages, and flouting government regulations. At its core, the sharing economy is a scheme to shift risk from companies to workers, discourage labor organizing, and ensure that capitalists can reap huge profits with low fixed costs.

There’s nothing innovative or new about this business model. Uber is just capitalism, in its most naked form.

New technology and the economies it creates can be a force for bettering people’s lives. As progressives we need to raise our voice to ensure that it works for everyone.