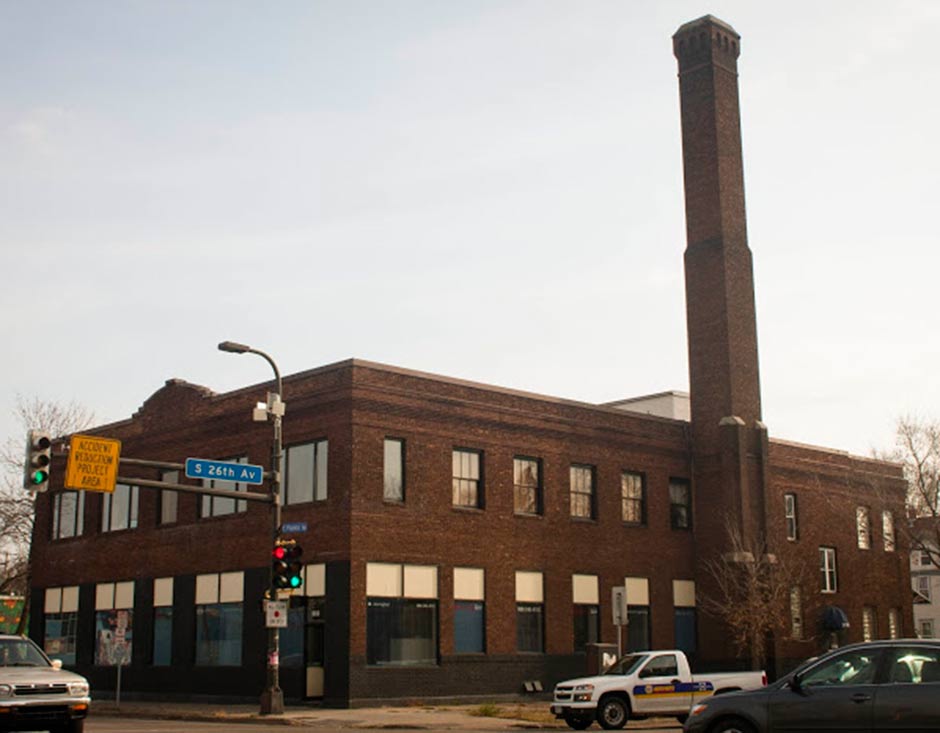 When the Seward Co-op moved into its new space on Franklin in January of 2009, it was expecting that in five years sales would be at $20 million. Not yet at the five year mark, it has far surpassed that projection with sales at $30.5 million. It’s not just sales that have exceeded expectations for the Co-op. The number of owner has more than doubled since 2009, from 4,500 to 11,500.

This exponential growth has tested the limits of the Co-op’s current production capabilities in the bakery and meat department and has placed office space and meeting rooms at a premium. It’s these cramped quarters that sent leadership in search of a second location that would provide much-needed space. Sean Doyle, the Co-op’s general manager explained that they had looked at several locations in the neighborhood – a foreclosed house behind the co-op and the space that used to house Filmzilla – but it wasn’t until he talked with Eddie Landenberger from Redesign that the idea of moving into the former Franklin Creamery building on 26th and Franklin Ave became a possibility.

The space had previously been leased by Desiring God, a Christian publisher, and was slated to become an outpatient addiction clinic. Landenberger felt the Co-op would be a good fit for the space because of the Co-op’s financial stability and its willingness to invest in the space. The Co-op liked the building for its significant square footage (12,000 sq ft), which would provide enough room for offices, meeting rooms, and a production kitchen.

The building seems like a natural fit – it was originally built for the Franklin Co-operative Creamery Association, a highly successful dairy cooperative that first organized in 1919. Like the Co-op, the Creamery was a nationally respected cooperative and was used as the “show place in the Cooperative movement,” according to research by Steven Keillor on the Creamery.

Despite its solid construction, maintenance to the building had been deferred, and the Co-op plans to invest a significant amount of money into the space to bring up to date. “Quite a bit of improvement needs to happen to the building,” commented Doyle. “It needs a new roof, new windows, a new elevator. In terms of making it a building that is operating at the high standards that we want.” Because of the significant investment the Co-op would make in the building, it was able to negotiate a lease that would provide it with the option to purchase the space in seven years.

The Seward Co-op still needs to go through the city and neighborhood approvals process before work can begin, but feedback they have received from owners and board members has been positive. Doyle noted, “At the annual meeting, it [the Creamery lease] seemed to be really well received. They [owners] would love to see the building be purposed in a way that serves the community more effectively.”

In the past, the space had been closed off to passersby. As plans progress and construction begins, expect to see the building become more open and welcoming with better street-level design.