I made my first visit to the White Earth Reservation in northern Minnesota this summer.

It was about time, since I’m an enrolled member there.

Why I’d never been there before is a long story. I’ll write more about it in a future post, but let’s just say that the way that American Indian culture fizzled and pretty much died in my family through my grandparents’ and my mother’s generations is not unique. The more I’m around other people of Native American heritage, the more I realize that everybody’s doing a certain amount of learning — some were exposed to more of the culture as a child and some are more like me. American society did it’s best to squash out native people and their culture — both literally and figuratively — and it’s actually pretty amazing how much has survived.

I’ve been wanting to go up to White Earth for a long time. About four years ago, I started thinking about making a documentary film about “my reservation”. But I didn’t want to just go there and start shooting video before I had an idea of what I was trying to do, so I kept putting it off. 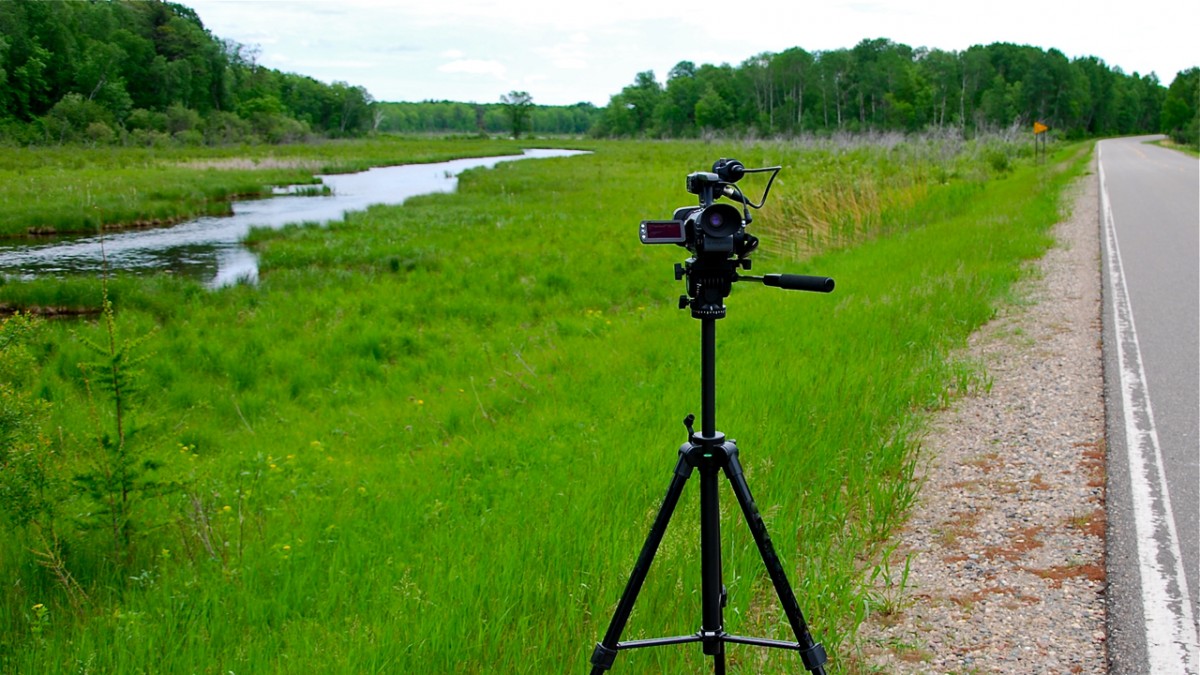 This summer, MinnPost, the online news site where I do freelance video and writing, provided me a great opportunity (nudge, perhaps?) to finally go. I’m part of a project called Rural Minnesota: A Generation at the Crossroads. MinnPost received a grant from the Bremer Foundation to profile young people in small towns and rural areas of Minnesota. We’ve been doing groups of reports around themes, and the summer cluster of reports was about Native American youth.

I spent two days at the White Earth Pow Wow in June and ended up with four videos, featuring nine young people. They ran last week in MinnPost along with another piece I did about a Dakota man in southern Minnesota. Here’s a link to all of those videos.

(all photos by Steve Date) 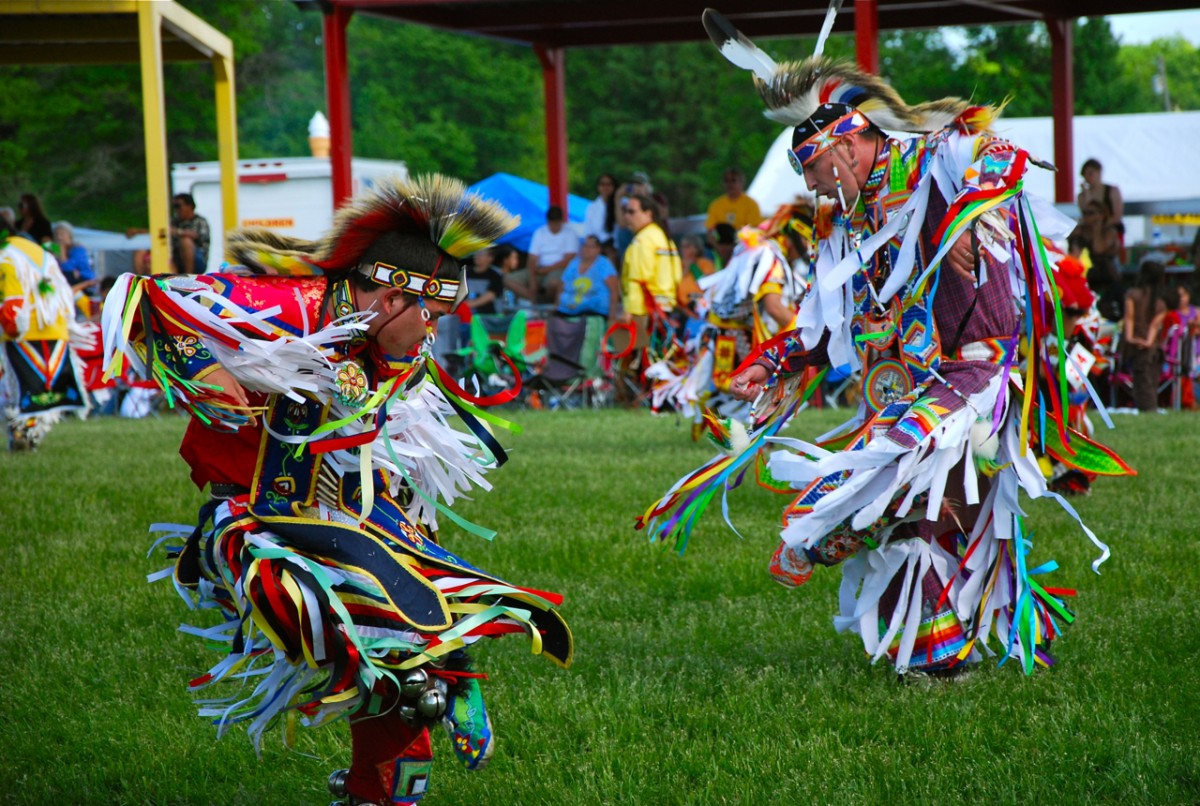 I’ve been to few pow wows over the years, but always only for an hour or two. Hanging out for a couple of days, walking around, talking to people, feeling the drum beat and the rhythm of the days gave me a whole new appreciation for it. I started to feel a little more like I was in the middle of it, a little less like an outsider looking in. 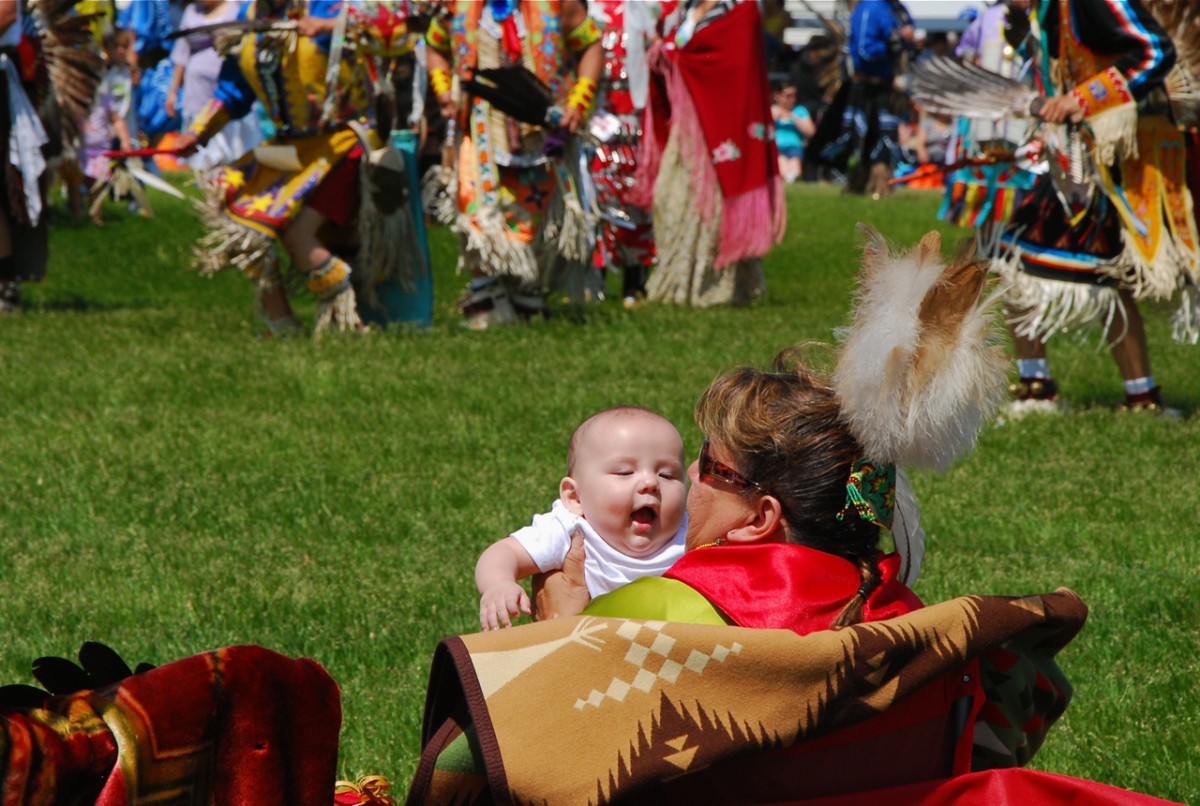 I find it difficult to shoot both video and still photos at the same event. When you’re doing one, you feel like you should be doing the other. Since this was mainly a video assignment, I didn’t take as many stills as I would have liked. But I’ve put some in a Flickr set. You can view those photos here. 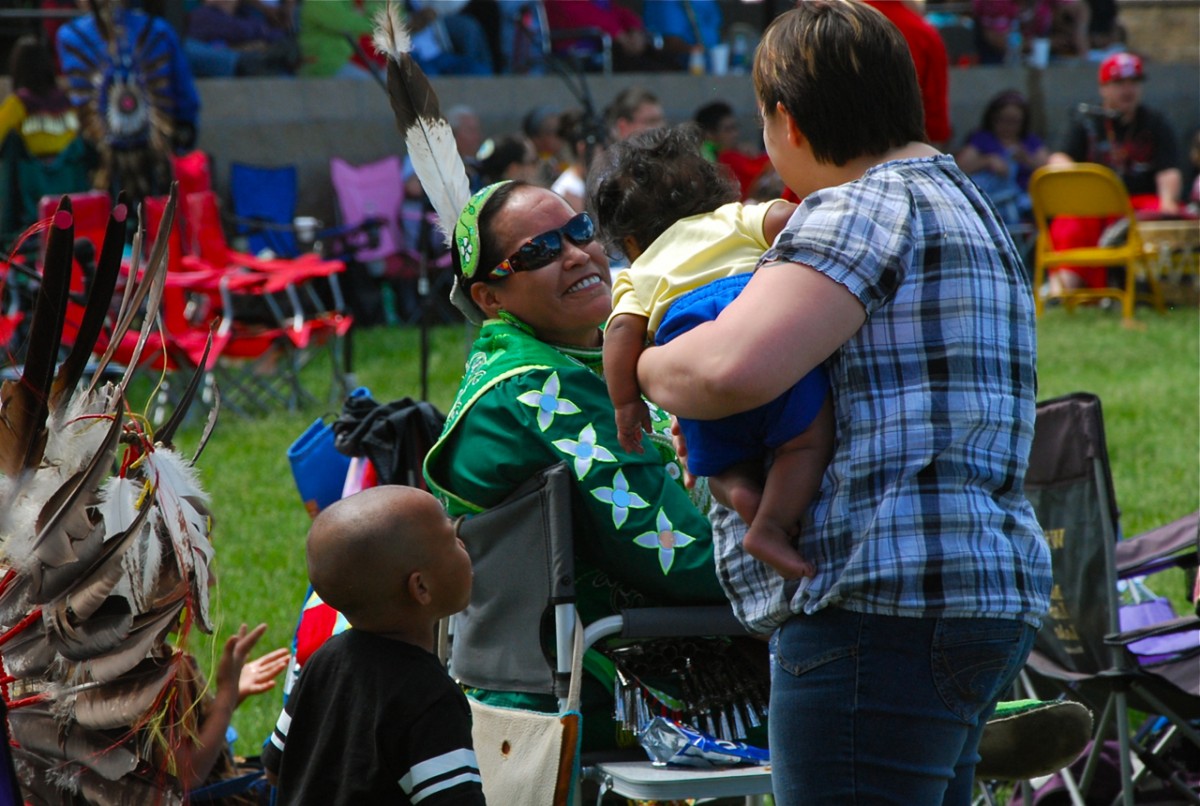 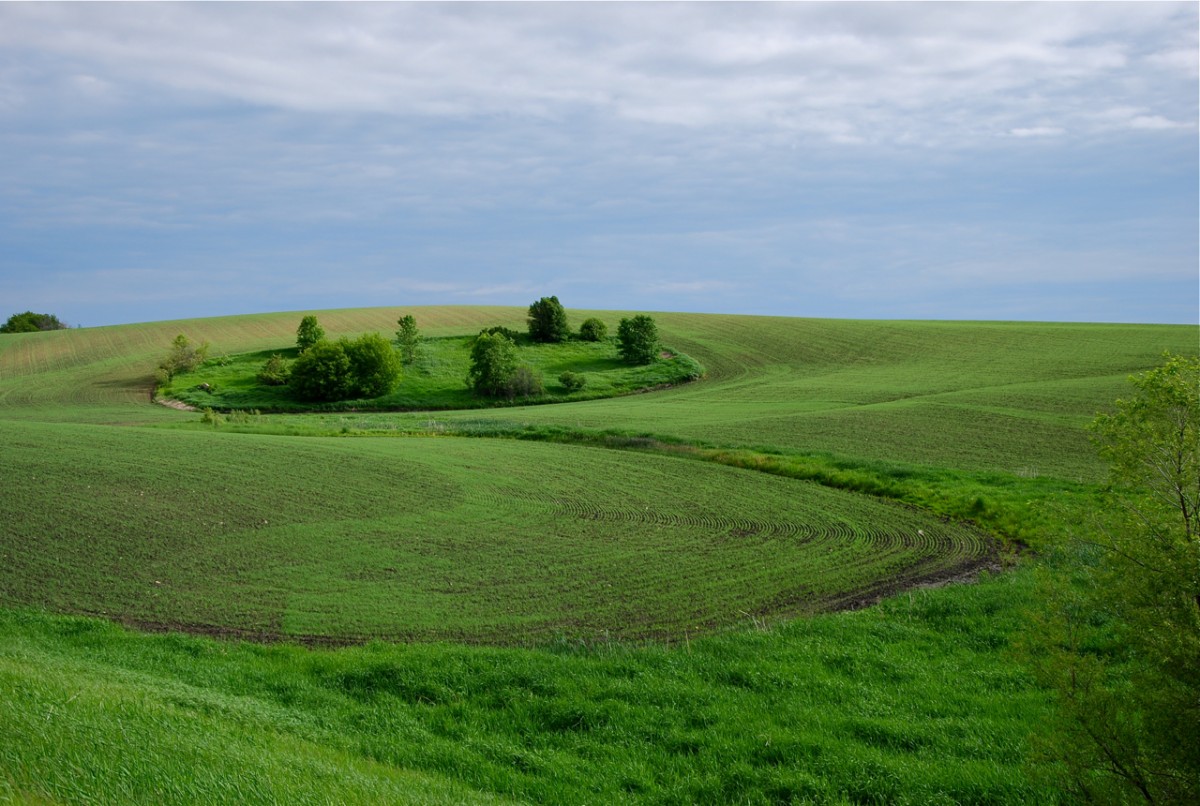 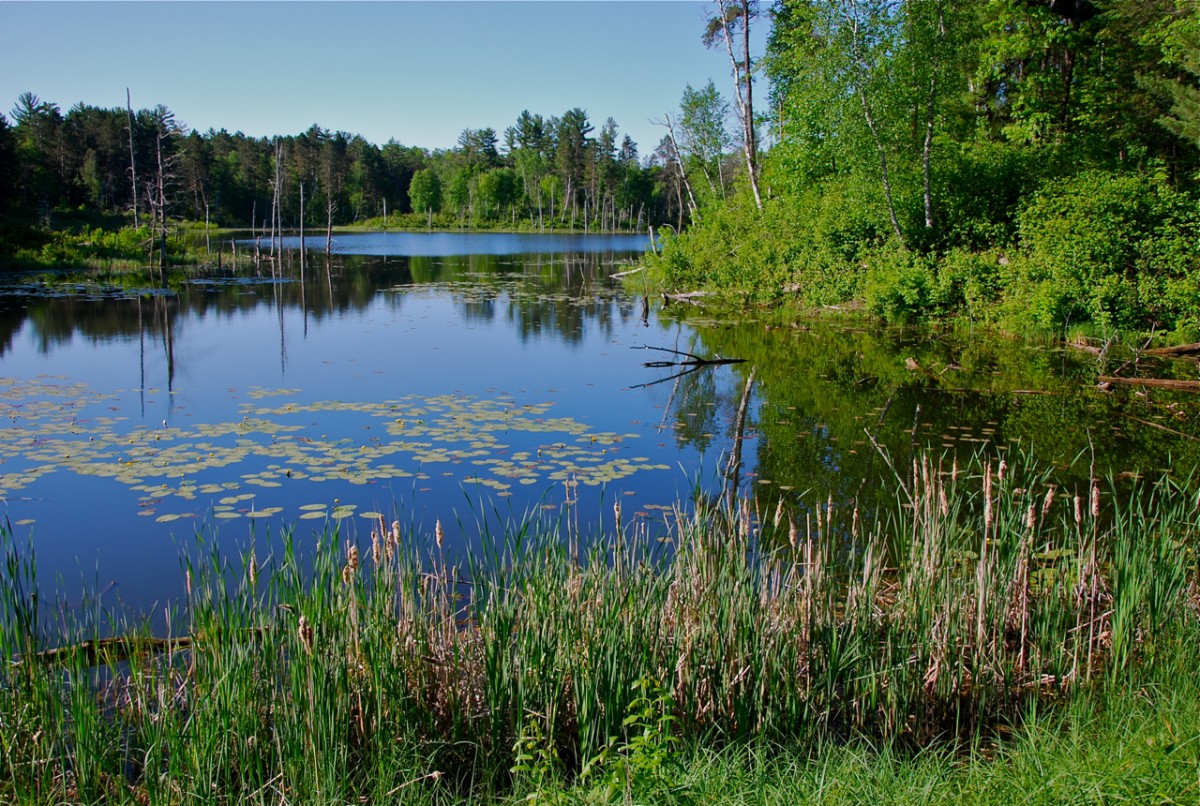 A reservation is a complex place. There are many story lines and some of them are not easy to understand or to tell. It took me 58 years to get there, but now I want to do a film about this place more than ever. 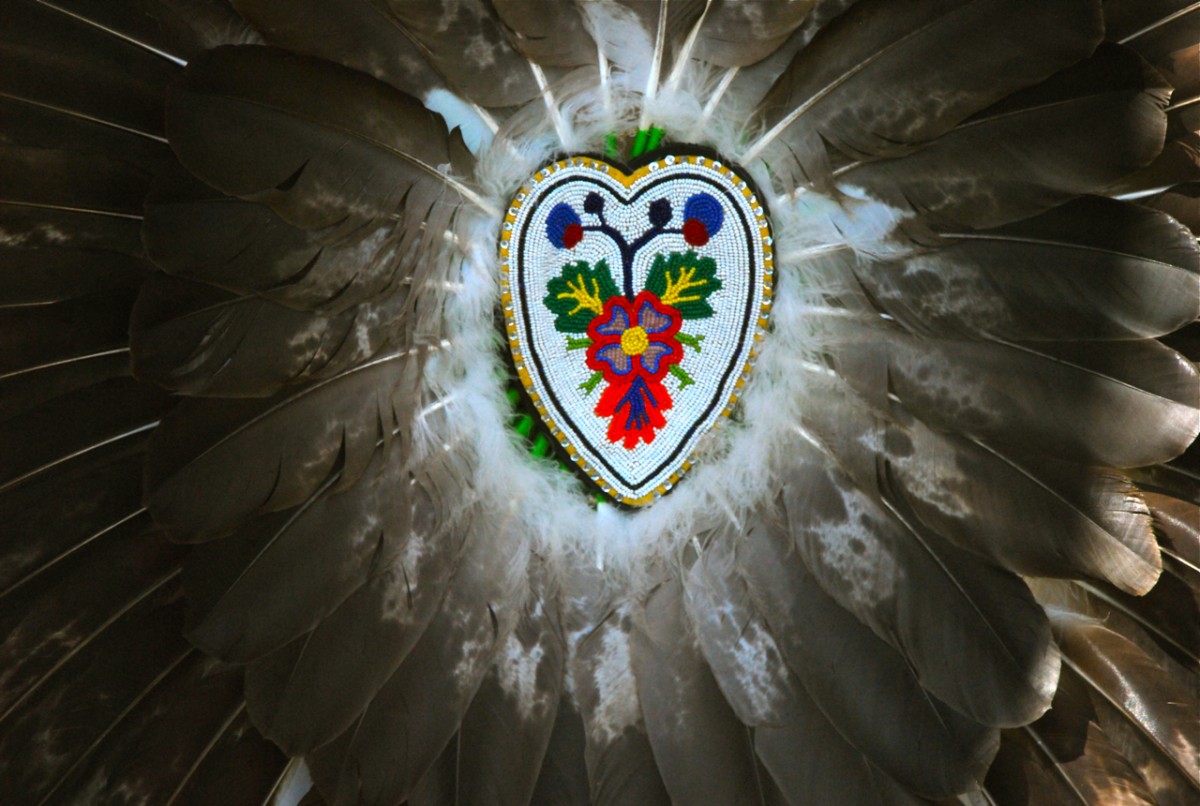