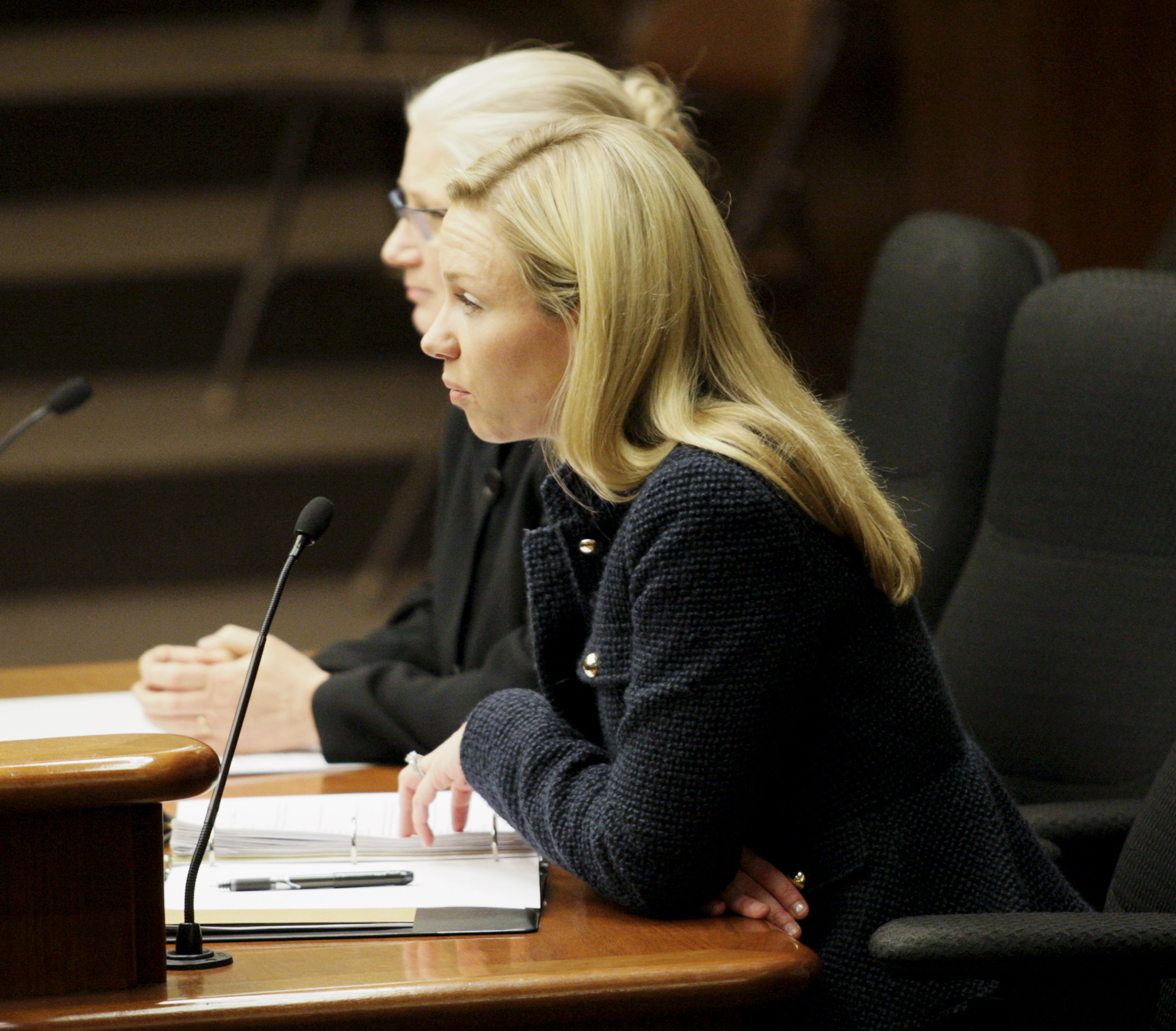 The series of $1.2 trillion in federal spending cuts set to be triggered Friday could mean thousands of Minnesotans who benefit from Department of Employment and Economic Development services could be facing reductions.

Appearing before the House Jobs and Economic Development  Finance and Policy Committee Tuesday, said the anticipated changes will hurt.

“These are real cuts that will have real consequences for real people,” she said. “No state is simply going to be able to manage these federal cuts away.”

The cuts would be triggered by the failure of the bipartisan Joint Select Committee on Deficit Reduction to produce a plan approved by Congress that would reduce the deficit by the same amount.

The timing of any reduction is uncertain, department officials said, because the federal Office of Management and Budget has yet to say when federal dollars would actually be reduced.

“If it’s phased in, it may be that we don’t feel the full impact right away,” said Rep. Jerry Newton (DFL-Coon Rapids). “Hopefully, by then, Congress and the president will come to an agreement.”

Nonetheless, DEED is making proactive plans but is taking no action.

Preparations are based on a 5.2 percent across-the-board spending cut to affected federal programs. Clark Sieben said that is the latest estimate state officials have received.

In the area of workforce development, DEED officials are planning for a $5.3 million hit, which would affect an estimated 17,000 Minnesotans.

The department’s vocational and rehabilitation services administers two programs that receive federal money to assist Minnesotans with a significant disability secure employment, live independently and reduce their reliance on government support. It is expected to be cut $2.2 million and impact 1,400 Minnesotans.

The department’s Unemployment Insurance Division, which administers the federal extended unemployment compensation program, is expected to receive about a 9 percent or 10 percent cut in benefit amount or duration of benefits. That would affect about 12,000 unemployed Minnesotans.

The standard state unemployment program of up to 26 weeks of benefits will not be affected by the sequester, said Rick Caligiuri, the division director.

DEED representatives said the best thing Minnesotans can do is to contact the state’s federal delegation in Congress to let them know the importance of these services in getting Minnesotans back to work. Contact information is available here.