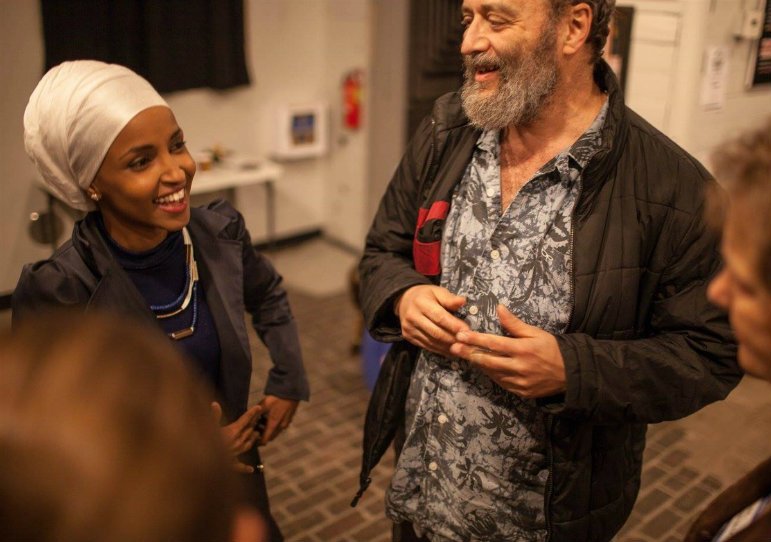 “Liberty and justice for all” isn’t an empty phrase for me. My family moved to the United States because it is supposed to be the greatest country in the world. As Americans, we have the amazing privilege of living in a democracy where systems of power can be challenged, and I strongly believe that we have a responsibility to ensure that liberty and justice extends to everyone.

When people of color are incarcerated at disproportionate rates, we fail to uphold that responsibility. As a policy aide with the Minneapolis City Council, I participated in ride-alongs with city police officers and witnessed firsthand the racial bias that influences many civilian stops and arrests. Harsh drug sentencing laws and mandatory minimum sentences make it nearly impossible for judges to use discretion and mitigatory strategies to avoid incarceration.

Expanding rehabilitative justice programs and lowering mandatory sentencing is essential to lessening the devastation that punitive justice creates for individuals and larger communities. Many laws that were created to keep our neighborhoods safe, such as laws related to drug sentencing, now result in incarceration that tears communities apart.

Challenging the status quo of our criminal justice system does not only mean writing new laws–we must also re-evaluate previous legislation. Our leaders at the state Capitol must commit to critically evaluating whether the outcome of laws truly match intent. A system that continuously and complacently imprisons people of color does not represent the values of equity and justice which unite us as Americans.

This reform package makes strides towards more equitable sentencing laws, but it isn’t perfect. The deal also introduces harsher punishments for some offenders, such as those with large amounts of marijuana or those with “aggravating factors” during an arrest. Still, it’s rare to find common ground within criminal justice reform. This coalition represents the potential of communities to work together towards shared goals of safety and justice.

Sentencing laws must be reformed, but we all know that incarceration rates indicate more than just crime. They are a symptoms of deep economic disparities, which stem from concentrated areas of poverty where there are few opportunities for employment. After reforming sentencing laws, providing relief for these communities should be the state Legislature’s next step. Policymakers must provide focused economic packages to tackle this issue. Resources need to be intentionally and specifically directed towards community of color who are impacted by high rates of unemployment.

We must advocate for justice for the incarcerated, whom the system renders disenfranchised and voiceless. Lawmakers occupy positions of power and privilege even greater than most. The disparities within Minnesota’s criminal justice system are inexcusable, and it’s time for legislators on both sides of the aisle to address them by supporting the drug sentencing reforms that were announced on Friday. Lawmakers must be no longer complacent in this inequality. It’s time to act.

Ilhan Omar is a candidate for State Representative in District 60B.