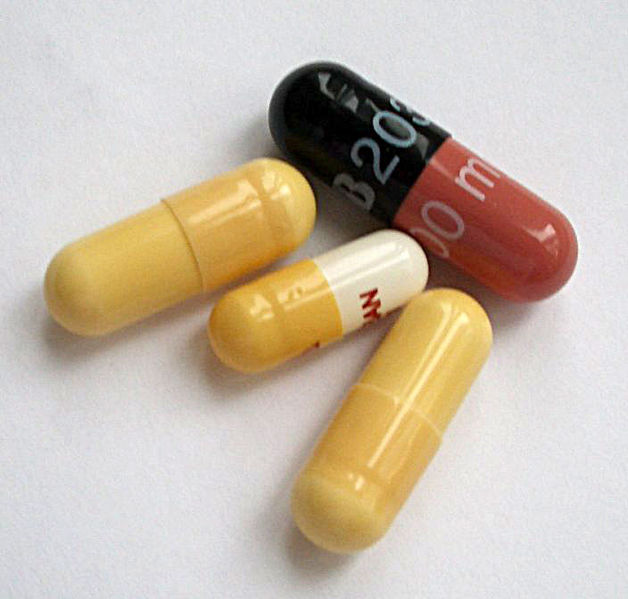 For Leslie (who preferred we just use her first name), managing health care costs has included cutting pills in half, skipping doses of her medications, hoarding free samples from a neurologist, and other tactics she described as “a little bit dangerous…but that’s what people will do when they can’t get medication.”

Leslie has chronic and severe depression and anxiety as well as fibromyalgia, which causes stabbing pains all over her body and “overwhelming fatigue.” Her mental health symptoms have at times been “very scary” in her words and have led her to seek emergency room care.

Leslie is self-employed part time as an editor and also works part time in retail. Full-time employment has not been possible for Leslie, who said she feels, “generally so incredibly tired,” due to her fibromyalgia. She has had to rely on her husband’s employer for health insurance—when it’s available. When he was laid off three years ago, they went without insurance for seven months.

They then enrolled in Minnesota Care, which she described as “a lifesaver…like a huge weight had been lifted off my shoulders.” Minnesota Care is a subsidized program offering sliding scale health insurance premiums to low-income Minnesota residents who are not offered health insurance from their employers or whose employers do not pay at least half of the monthly cost of health insurance. Under Minnesota Care Leslie was very satisfied with her health care, and saw a neurologist, psychiatrist, and dentist for the affordable price of $3 per visit. Her medications were also priced at $3 each per month.

Unfortunately, the sense of relief she found while on Minnesota Care was short-lived. Now that her husband has found a new job, earning less than $10 per hour, they have health insurance through his employer. The increase in prices for health care with her husband’s employer’s plan is now a source of stress for the couple. Premiums are more than $100 more per month than they were under Minnesota Care. Medication costs have gone from $18 monthly under Minnesota Care to $165.16 under their new plan—that’s more than nine times more expensive. Over one year Leslie’s medications will cost $1981.92 instead of the $216 they had cost under Minnesota Care.

Due to these increased expenses, Leslie is hoping her husband will find a new job and is considering taking out loans in the meantime. She is also concerned about her doctor’s office visit costs, which now have a $35 co-pay instead of $3. These co-pays have forced her to delay seeing a doctor when she has been sick. Other countries have a superior health care policy, she said, stating that “We’re the only industrial country in the world like this…In other countries you have care. You can go and it’s not gonna kill your budget. [Citing the example of dentistry] you don’t wait to go until your tooth hurts.”

As a result of her difficulties with health care expenses, Leslie has become an activist with Take Action Minnesota’s Health Care Campaign and supports their work by assisting with public speaking on health care reform. Leslie is hoping the implementation of the Affordable Care Act will offer her better options for health care. As a self-employed person, Leslie will be able to purchase health insurance through MNsure. She is,” looking forward to seeing what the exchange has to offer.”