We went to the fair last week (library card discount day!), and i neglected to take any pictures of the food. But let me tell you about it. We had:

And here’s the sweet free stuff we scored:

But this trip to the fair wasn’t without its tragedies: 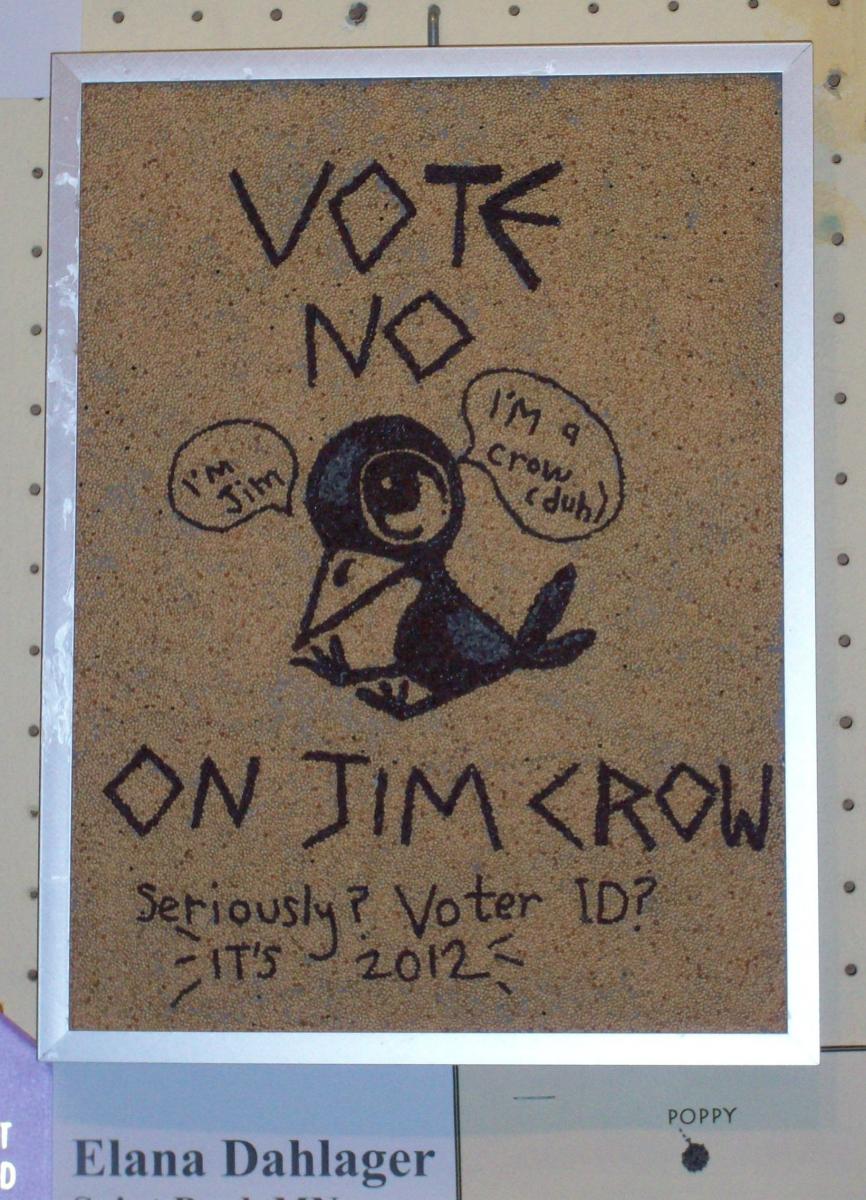 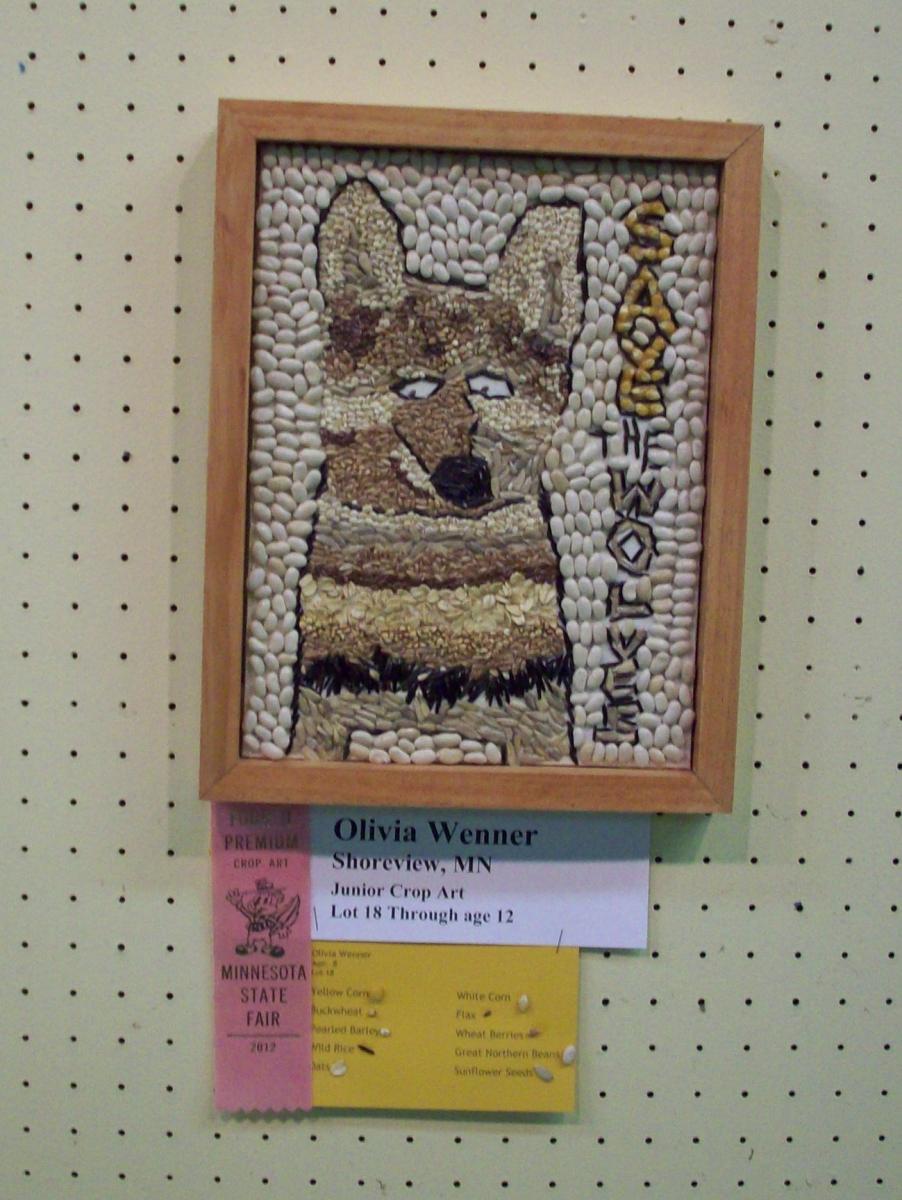 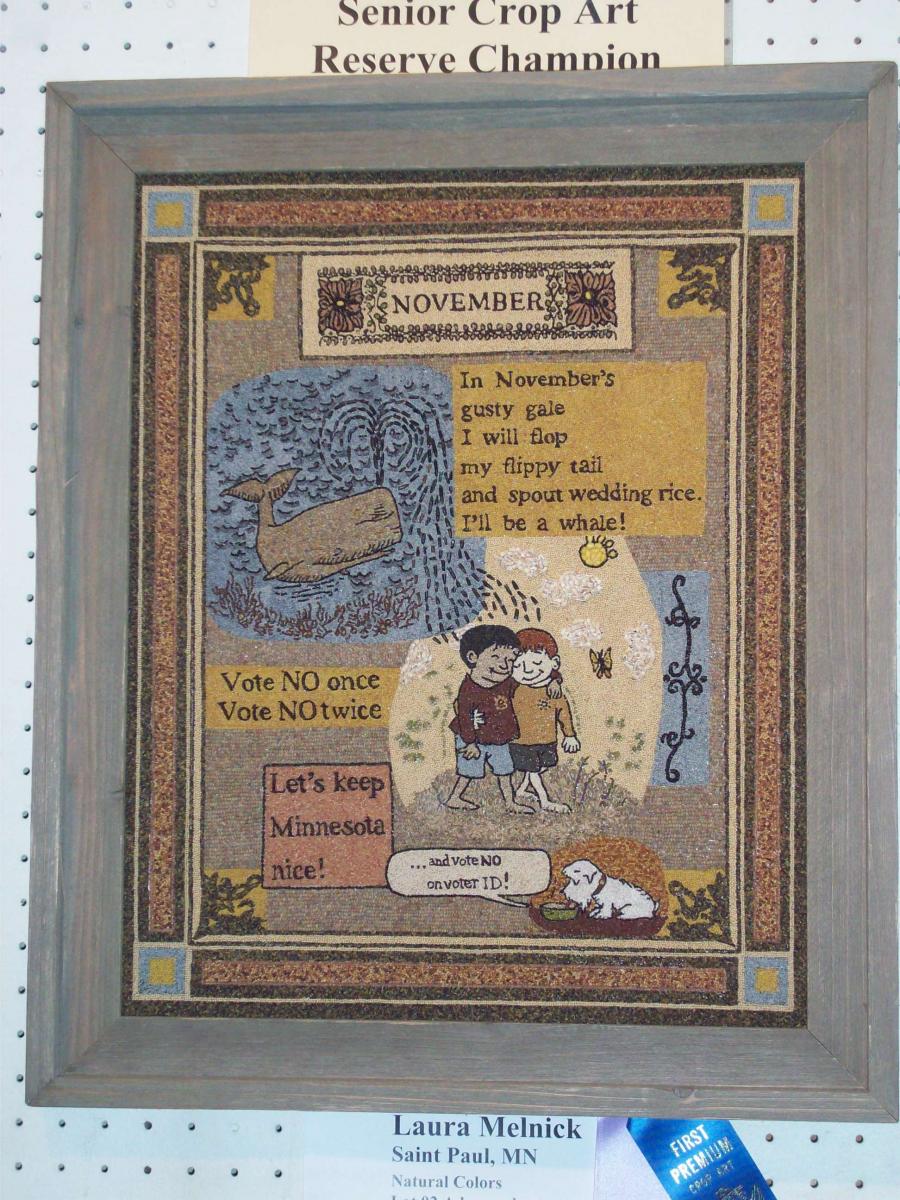 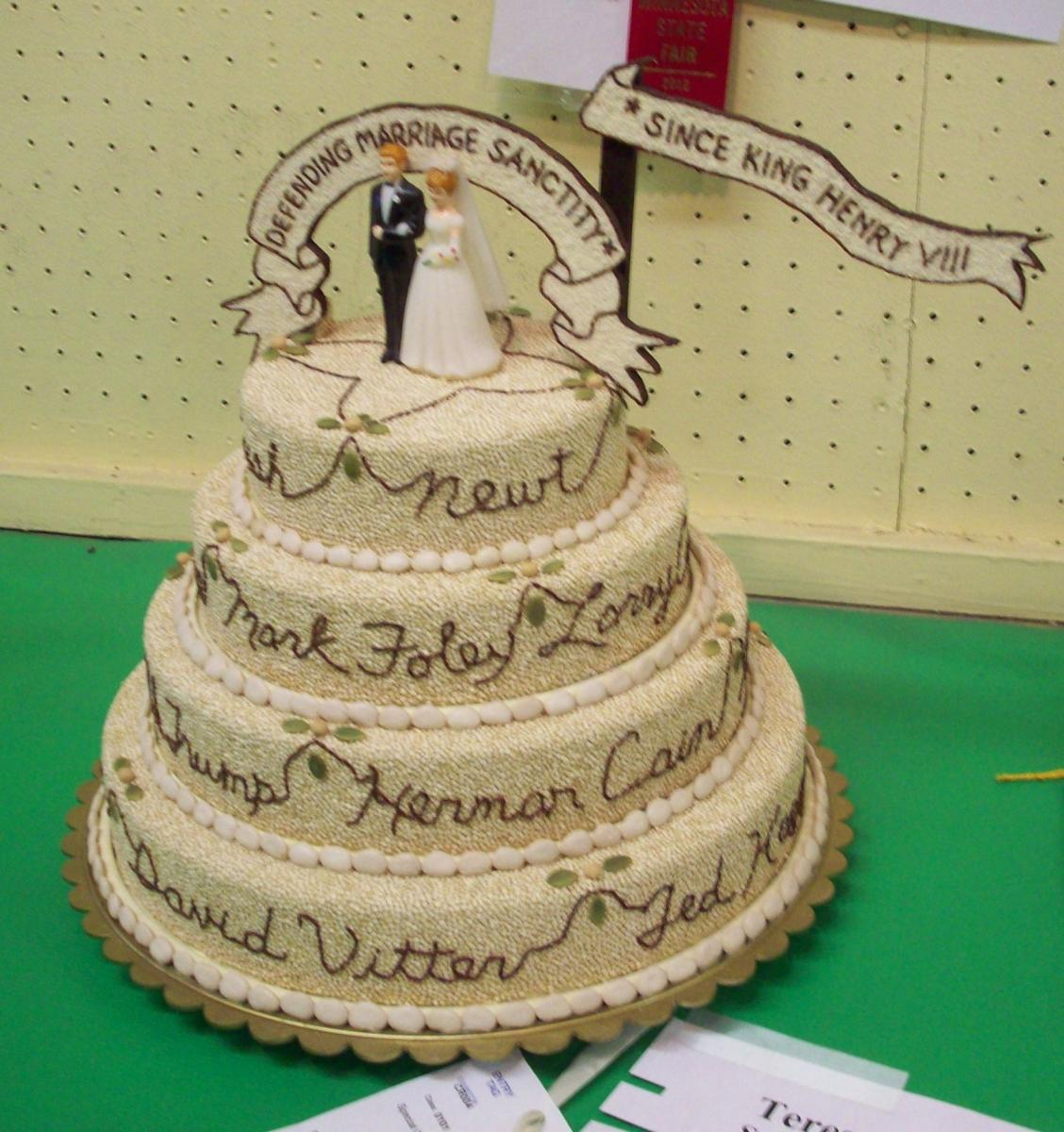 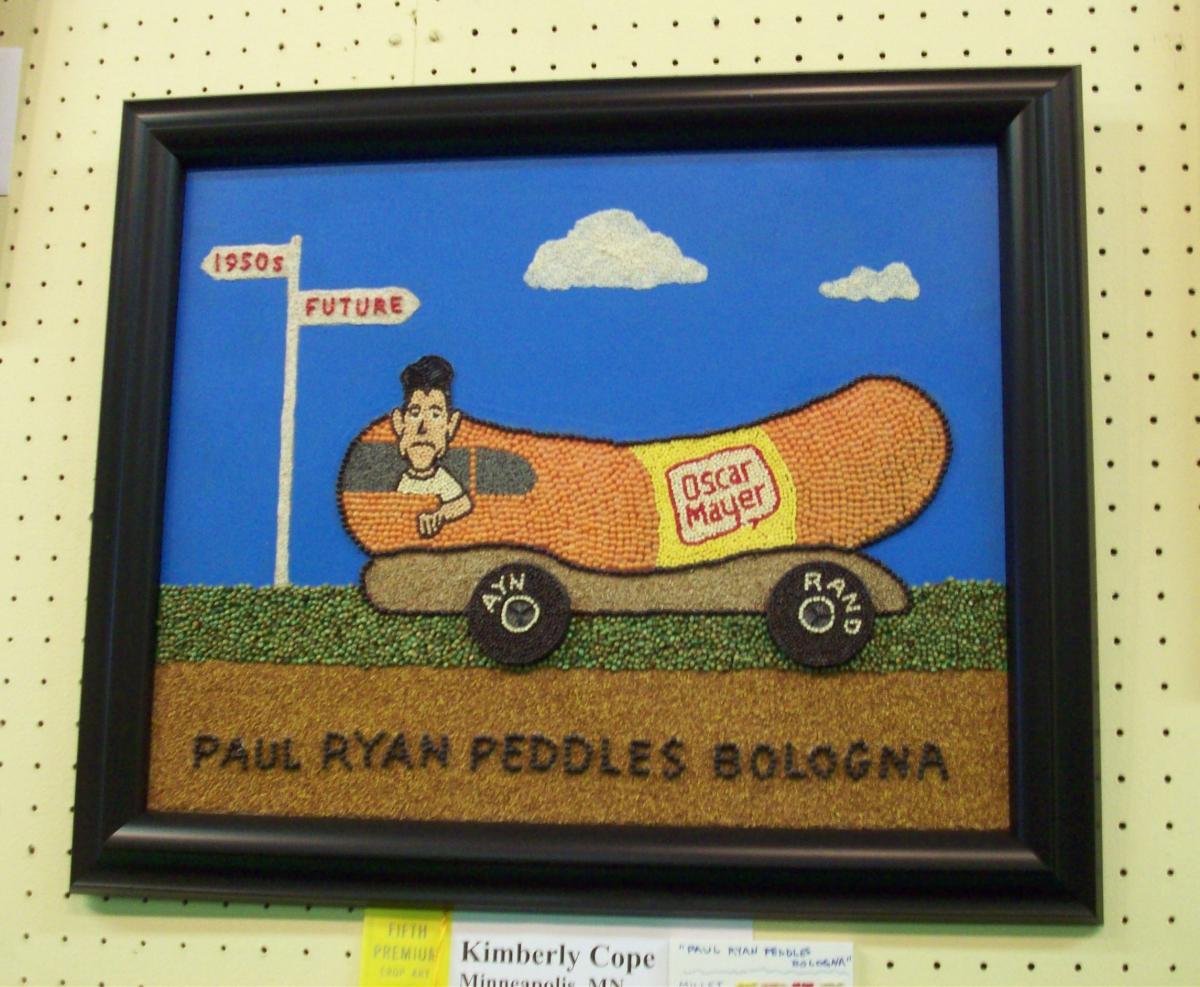 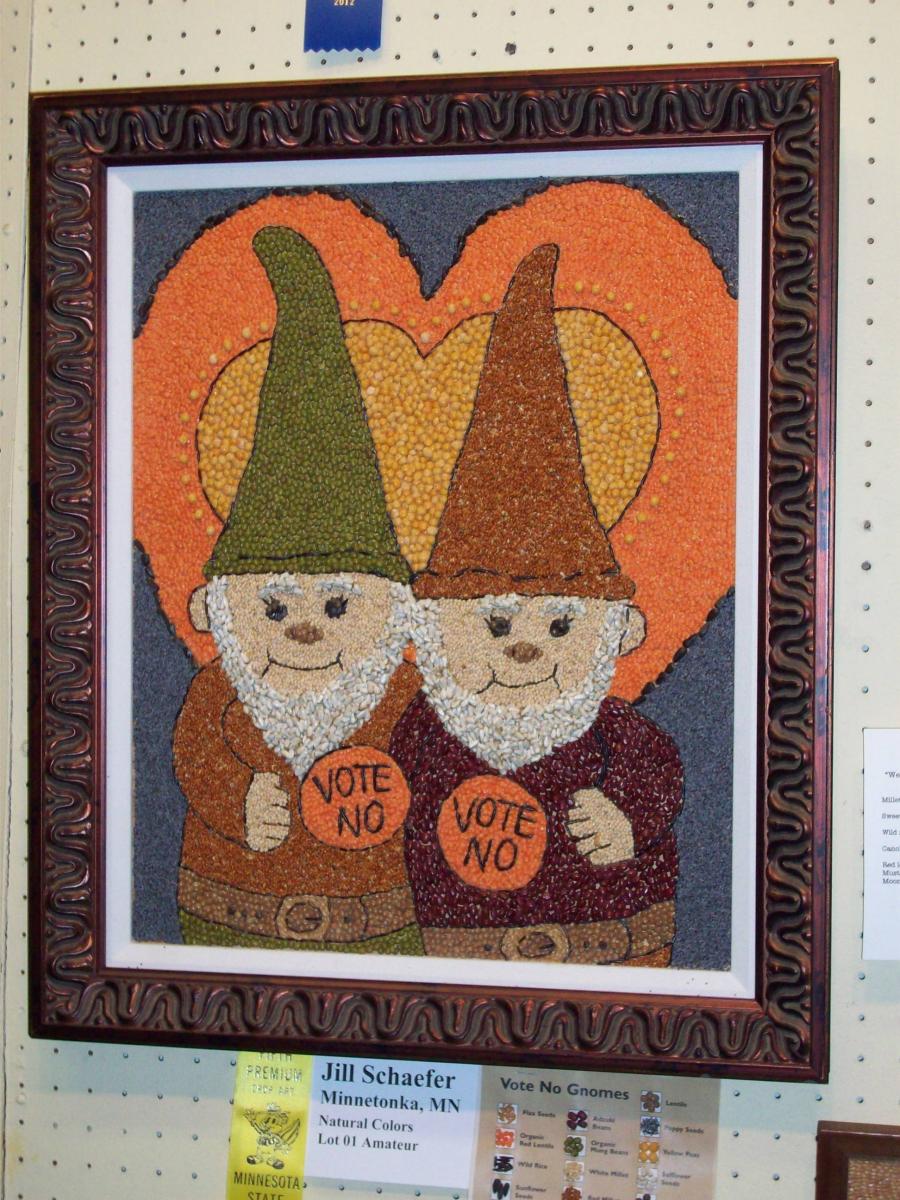 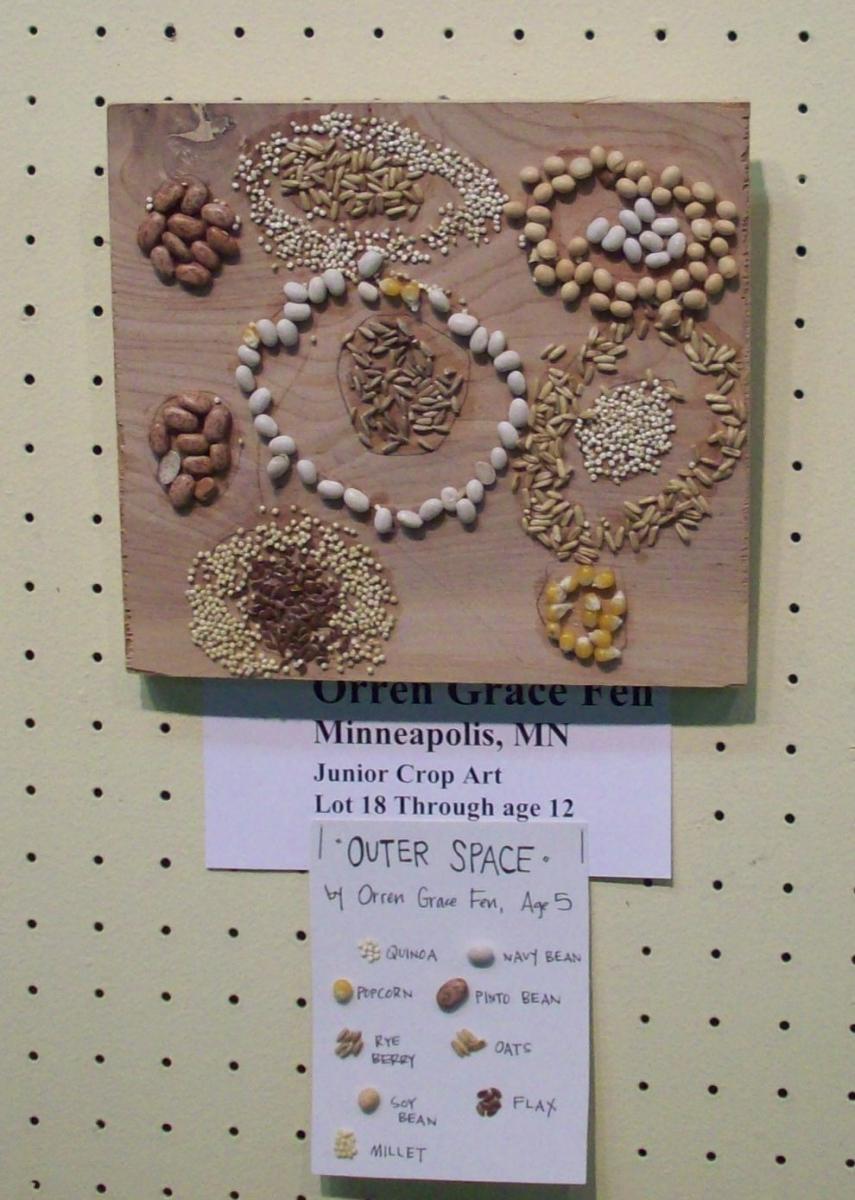 I believe this one is a commentary on space exploration and the military-industrial complex. 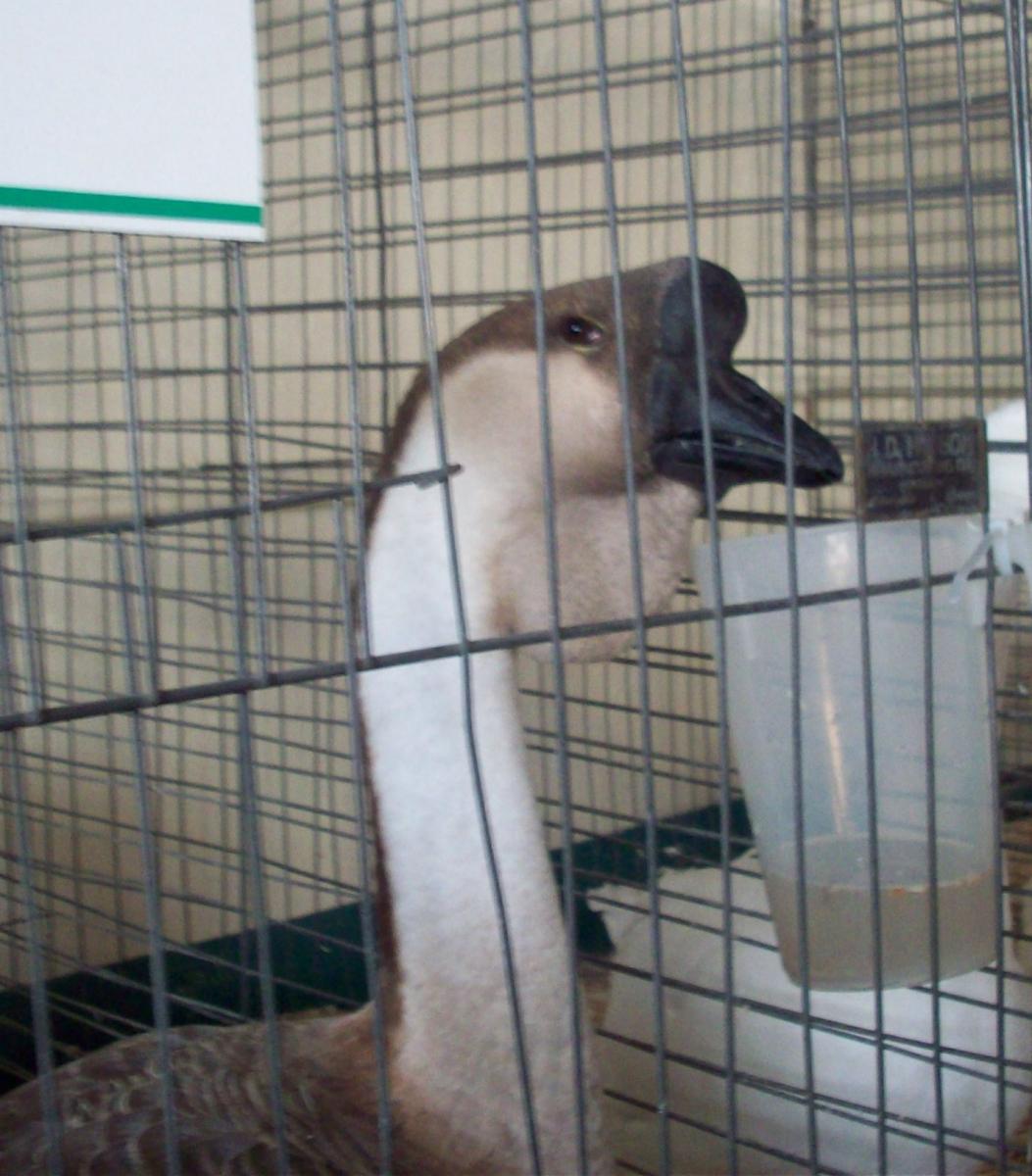 Ok, not seed art, but have you ever noticed how menacing geese are? Shudder.