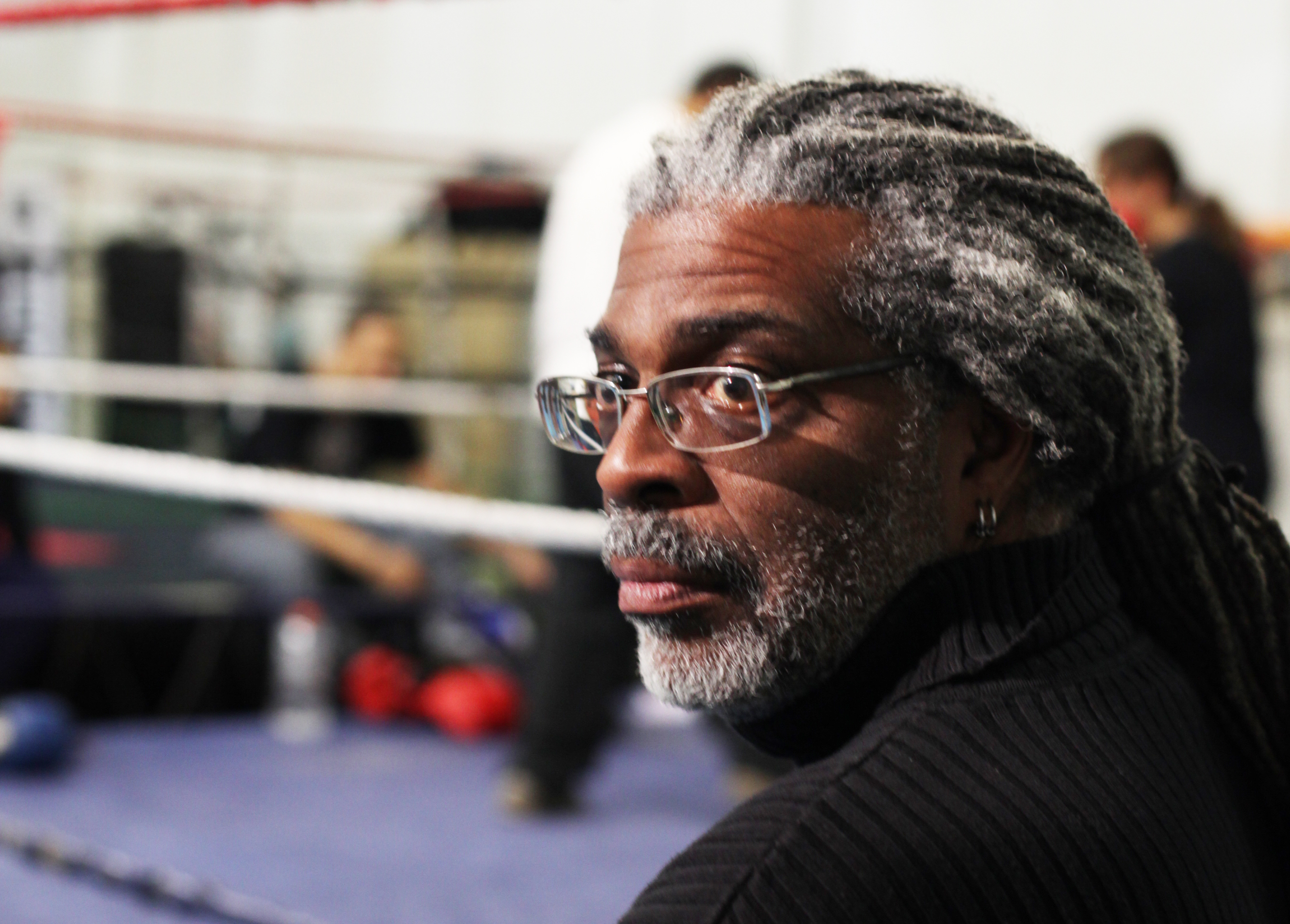 Here’s an imaginary conversation you might overhear while waiting in line for tickets at the upcoming Minneapolis-St. Paul International Film Festival.

“Do you know Craig Laurence Rice? It says here that he picked the films for the ‘Minnesota-Made’ section of the festival.”

“Well, I know a Craig Rice, but the one I know is a bass player.”

“That’s funny, because the Craig Rice I know used to work with Joseph Papp at The Public Theater in New York.”

“I knew a Craig Rice who ran Prince’s whole operation out at Paisley Park.”

“There must be a lot of people with that name, because I went to Pilgrim Lutheran elementary school with a Craig Rice, and I’ll tell you what: that kid wasn’t going to amount to much.”

“Really? Because the Craig Rice I know teaches at the Minneapolis College of Art and Design.”

“And the one I know was nominated for three primetime Emmys for his documentary Half Past Autumn, about the life of Gordon Parks.”

“Gotta be a lot of Craig Laurence Rices, then.”

But no! They’re all talking about the same guy!

When I recently sat down with Craig to ask him about the Minnesota-made films he picked for MSPIFF, we also chatted a bit about his career. In lieu of making a 12-part miniseries about his multifaceted life, here are some of the highlights of our conversation.

What was the first film you ever saw?

When I was five, my mom took me to see Stalag 17, a film about a German POW camp.

Of course, why not?

I knew at that moment I wanted to make these things called movies, so I asked my mom how it was done.

And everything fell into place after that.

Yeah, sure. In junior high, I went to the pastor of Pilgrim Lutheran Church and asked him if I could use his camera to make a feature film. He told me I needed to write a script, raise the money, and then he’d consider it. I did those things and went back to him. But he said no anyway! It was great training: my first experience of getting turned down by the studios. Not my last, by a long shot.

Where did you go to high school?

I didn’t graduate, though. School was not my thing. I’m dyslexic, and I didn’t even learn to read till I was in eighth grade.

People with dyslexia figure out all kinds of strategies to get by. I learned how to fake it, acting tough, like I didn’t care.

When I was in eighth grade, a teacher guessed that if I were really motivated to read, I’d do it. So she got me a pile of Police Gazette crime magazines. I wanted to know how the murders were solved, and the only way to find out was to read the stories. That’s how I finally learned to read.

Did you drop out of high school to be a filmmaker?

No, I dropped out of high school to be a musician. I was 16. All of my eight siblings played instruments—we were a very arts-oriented family. I wanted to be a Miles Davis type of star, you know? I started with drums but moved on to electric bass. Played with lots of bands, some older Wilson Pickett-style bands, then later with André Cymone, Prince, that crowd. Did that for about five years.

Why did you stop?

I was young—too young, really for that scene. I saw a lot of things I wouldn’t want my kids to see. Drugs, drinking, LSD, heroin. I didn’t drink, but drugs started to fill in some of the boredom I was feeling about playing the same tunes over and over, night after night.

A lot of words come to mind, but “boredom” isn’t one of them.

This was before ADD and ADHD and all that was invented. I’m pretty sure I’d be diagnosed with something these days. I just needed to fill up my brain with something else in addition to music. A musician friend told me, “If you don’t love being a musician, really love it, you should take up a different line of work. It’s a hard life.”

Well, you did set out on the filmmaker path at age five.

I told the woman I was living with at the time that I wanted to make movies. She said, why don’t you go to college to learn how? I was like, what? I had no idea people could actually learn about film in school.

It took awhile for me to get there. My younger brother had gone to college and he helped me figure it out. I started at the U of M, then Minneapolis Community College, then MCAD, and then, through a series of connections—mainly through people I met when I was working as a security guard at the Walker—I got a full scholarship to USC film school.

Twenty-one-year-old high school dropout with dyslexia gets full scholarship to one of the most prestigious film schools in the world.

Yup. I headed to Los Angeles. And then, as soon as I got there, I wanted to turn around and come straight back home. It was…too much. I thought, I’ll never fit in here. But my car broke down, and I was stranded. So I spent three years at USC.

NEXT: Craig namedrops pretty much everyone from Diana Ross to August Wilson, with Jesse Ventura thrown in for good measure; reveals his recommendations for Minnesota-made films at MSPIFF.