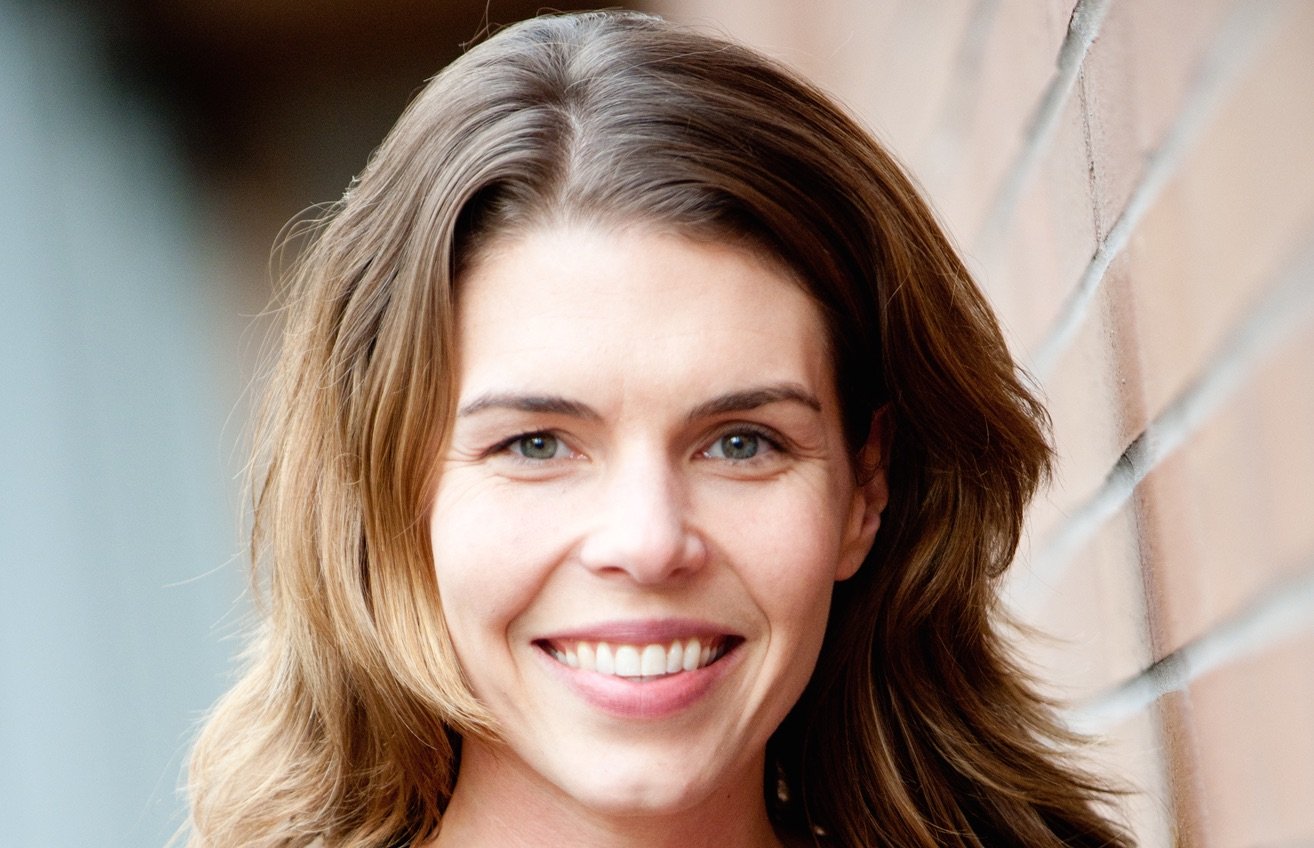 The last two years have seen several high-profile personnel changes at Twin Cities-area theater companies as a series of founding leaders have stepped aside to usher in a new generation of leaders. Mu Performing Arts and Penumbra Theatre announced succession plans last year; this year, the Guthrie Theater’s search reached fruition with the announcement that a second Joe, Joseph Haj, would take the helm after Joe Dowling steps down. On Tuesday, the Jungle Theater joined these ranks with the announcement that Ivey Award-winning director Sarah Rasmussen will succeed Jungle founder Bain Boehlke when he retires this summer.

Rasmussen, a native South Dakotan with strong Minnesota roots, is a nationally prominent theater director most prominently known for her work at the Oregon Shakespeare Festival, where she was the resident director at OSF’s Black Swan Lab for three years. Her directing career stretches across the country, notably including directing engagements at the Jungle, Mixed Blood, The Playwrights’ Center, and Ten Thousand Things. Her production of In the Next Room at the Jungle Theater in 2012 won an Ivey Award for overall excellence.

Rasmussen is a graduate of St. Olaf College, where she studied English and theatre, and of the University of California–San Diego’s MFA-Directing program.

In other news, the Bush Foundation has awarded the Children’s Theatre Company a $100,000 grant through its Community Creativity Cohort plan. This unrestricted award, one of 16 given to organizations in Minnesota, North Dakota, and South Dakota, will underwrite operations at CTC and its participation in the Cohort. The Cohort was designed by the Bush Foundation Laura Zabel of Springboard for the Arts as a means of allowing these organizations to address and share information related to community engagement, leadership development, and equity issues.