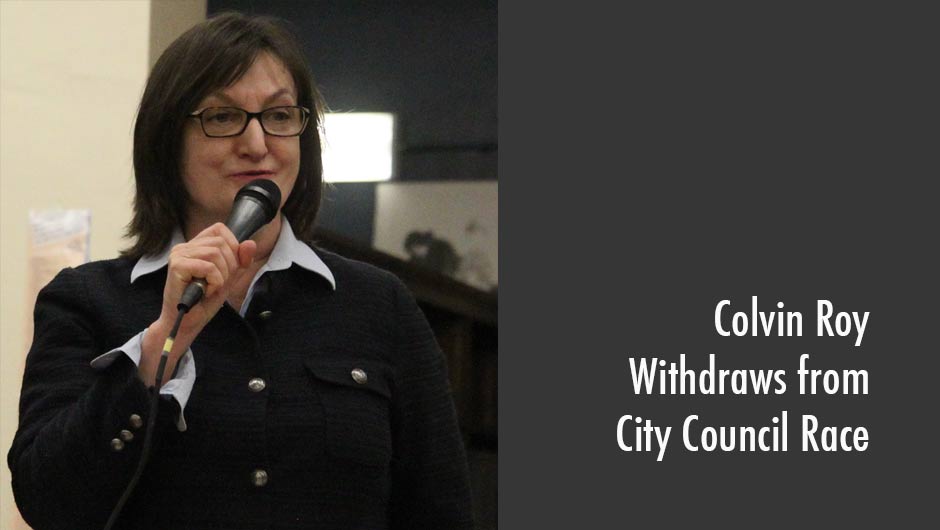 Monday night (6/17), Sandy Colvin Roy announced that she would be withdrawing from the race for the 12th Ward City Council seat.

While Colvin Roy said that she believes she has unfinished work at the council, she lists several reasons for deciding to leave the race, including not receiving the DFL endorsement at the convention earlier this spring.

She wrote, “I talked with delegates about the effort and effective leadership I have provided for our environment, public safety, fiscal responsibility, and support of our schools. While many of them agreed and supported me, many others felt it was time for a change and the Ward 12 convention ended with no endorsement. Each of the four elections I have been engaged in has been hotly contested. I have won them all and the campaign this year is no different. I could run and win.”

Additionally, she notes that her work in the City Council has taken a “tremendous toll on daily life.”

There are currently two candidates that remain in the Ward 12 City Council race:

For a full list of our 2013 Election coverage, visit our Election page.

*The image used in this article was taken earlier this spring at the Ward 12 Forum.