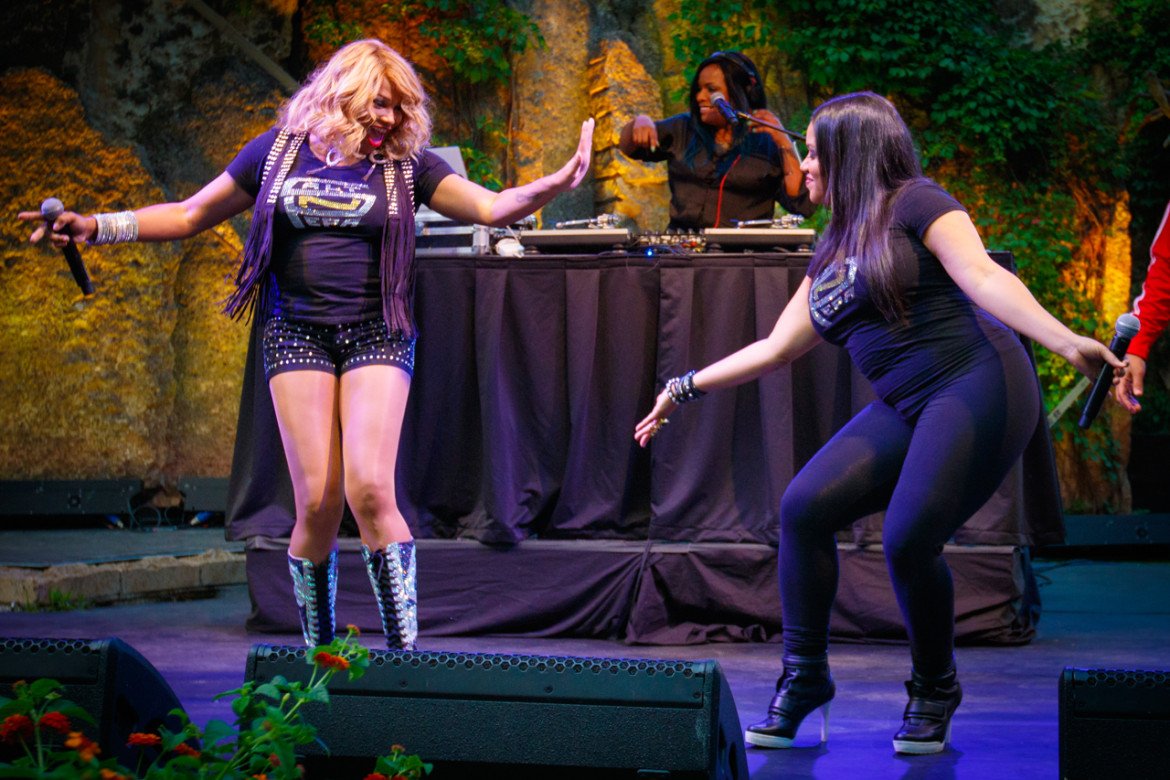 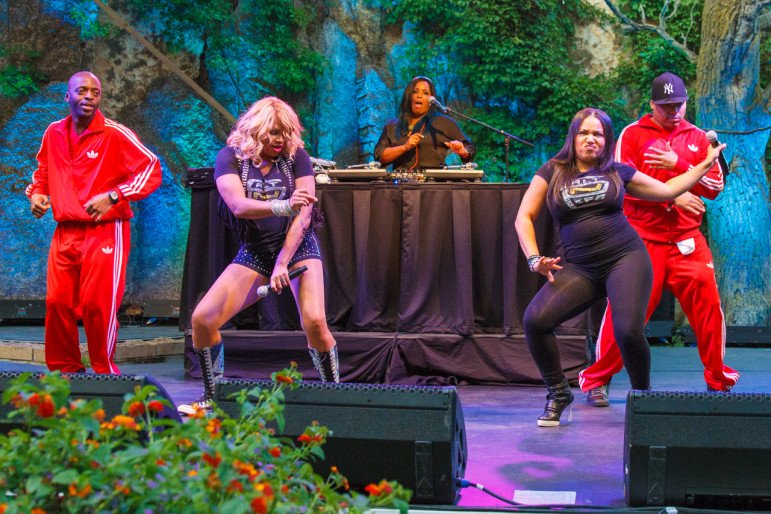 Each year you can count on Music in the Zoo at Weesner Family Amphitheater to have some favorite artists returning to the lineup, but there are always a couple unexpected shows that standout. July 8th was one of those special nights as all seats were claimed for a rare appearance by the original female rap crew Salt-N-Pepa. Hip Hop legends Cheryl James and Sandy Denton looked very much at home behind the microphone trading off lyrics while DJ Spinderella (Deidre Roper) laid their famous tracks down old school. The exceptional crowd of mostly women aided greatly in creating a party atmosphere and were on their feet the moment the needle hit the record and never sat down. It was a nostalgic evening for many as the rappers cleverly mixed in phrases from other popular jams from their era and of course closed their set with their biggest hits including “Whatta Man”, “Shoop” and “Push It”.

Another expression of girl power behind the turntable came from Twin Cities own DJ Shannon Blowtorch. Fresh off a roof raising set during Pride weekend in Minneapolis, she and partner Adonia were a perfect choice to get the party started.

Although the Music in the Zoo series is almost at the half-way point, there are plenty of great moments ahead. Details on the remaining shows can be found at www.suemclean.com 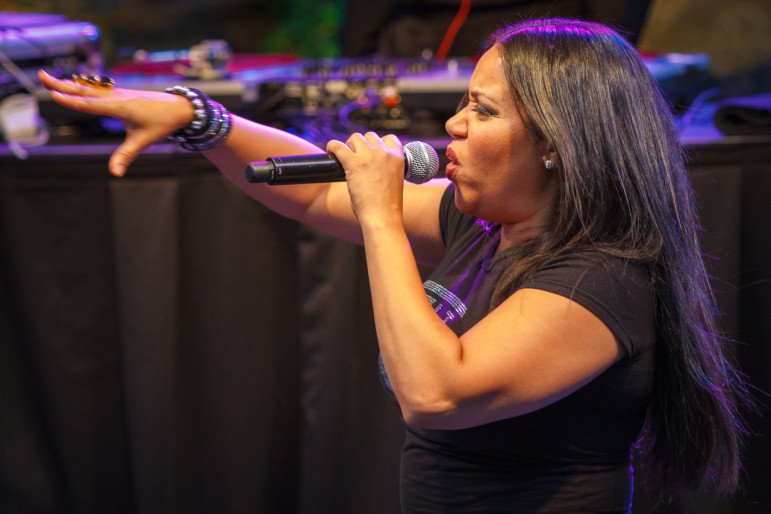 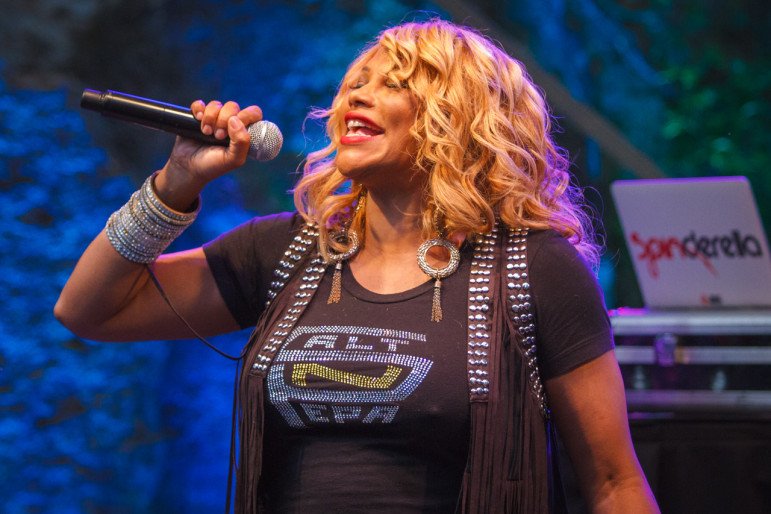 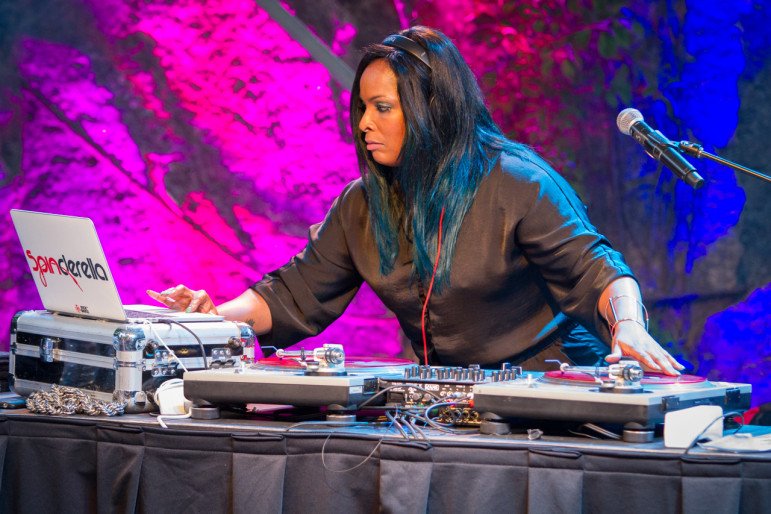 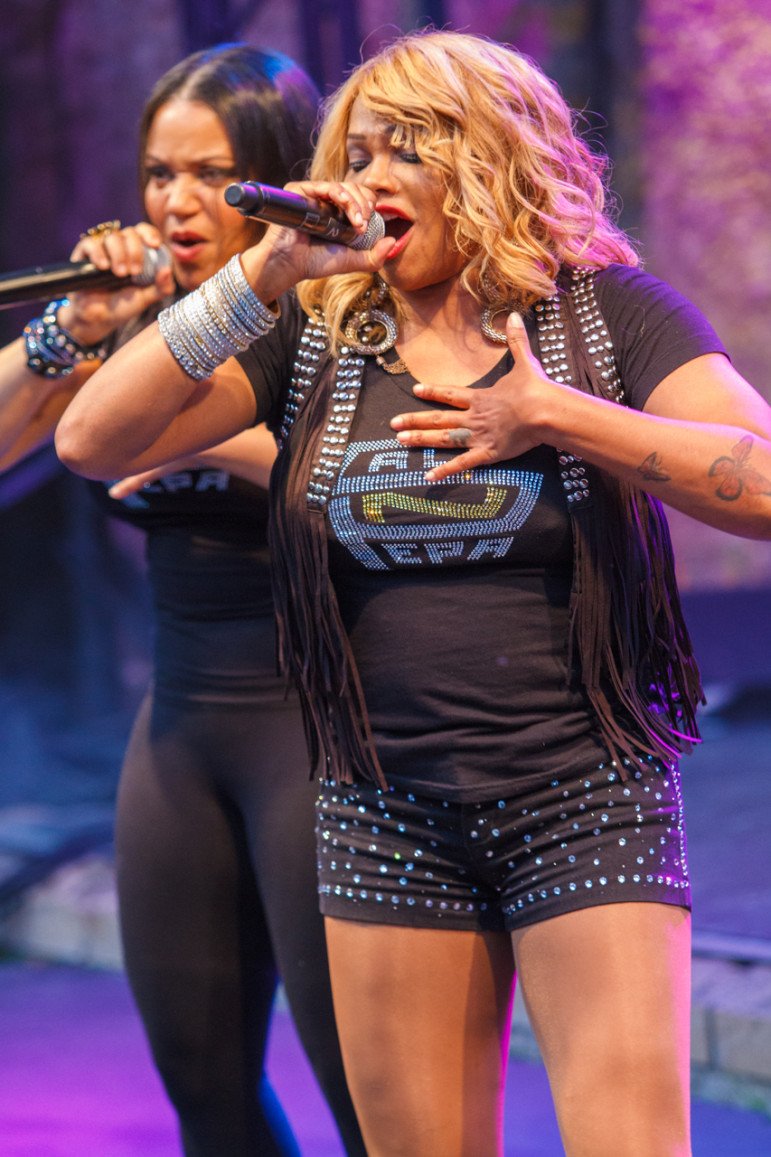 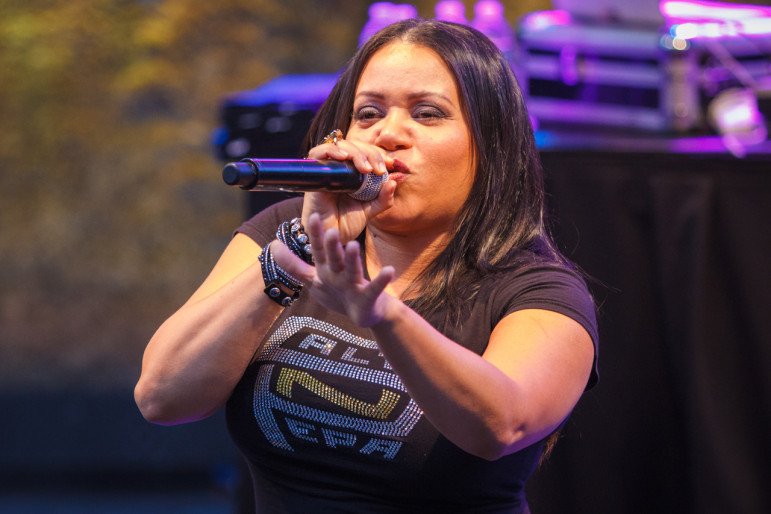 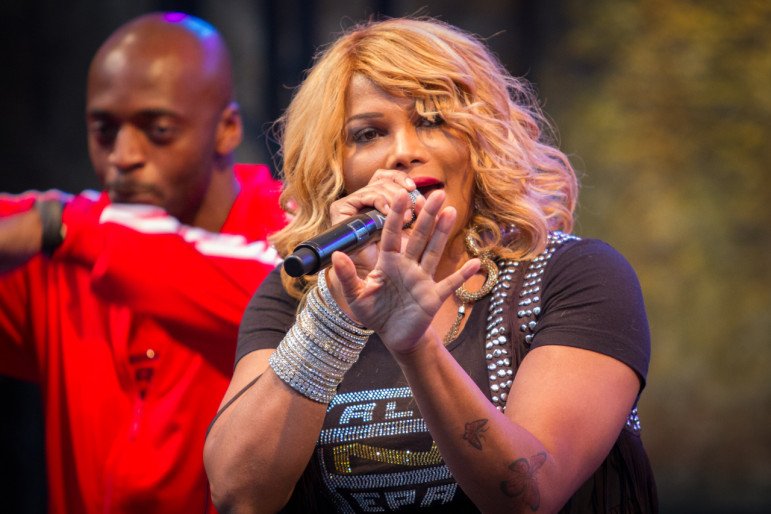 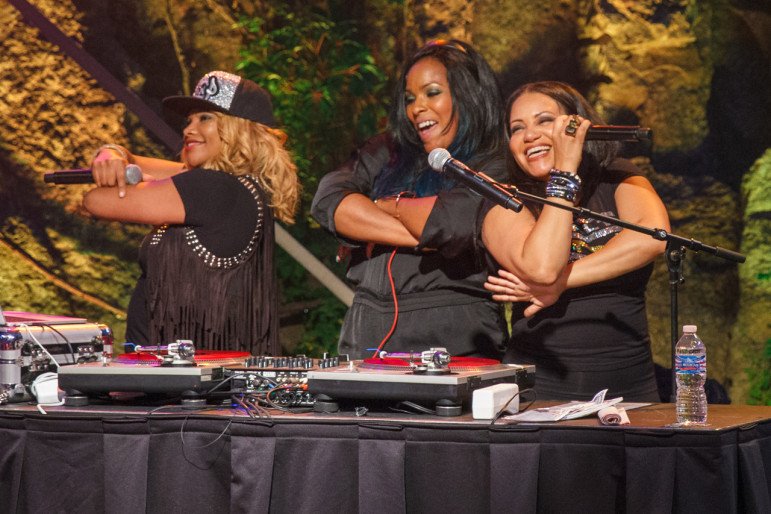 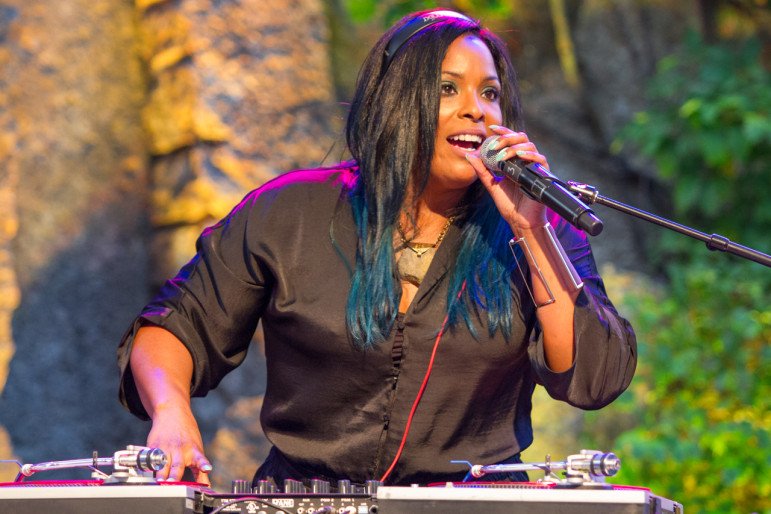 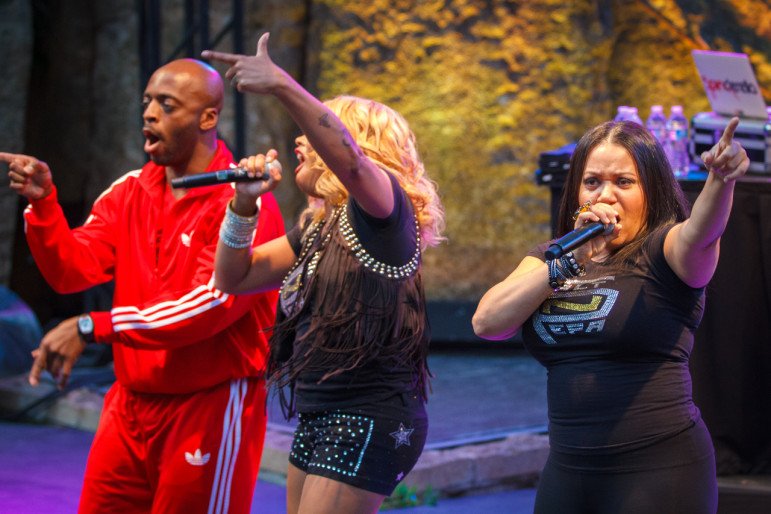 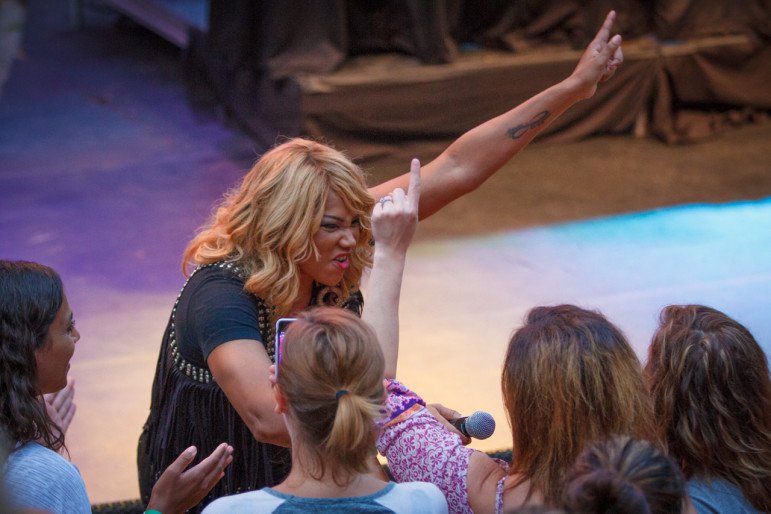 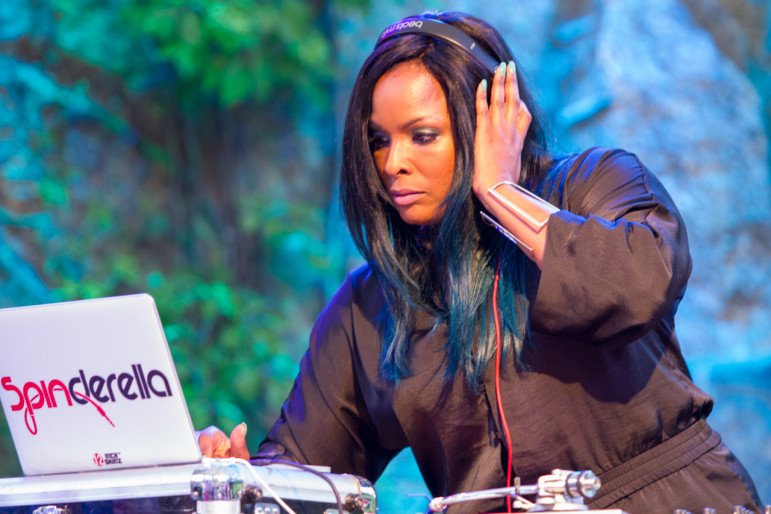 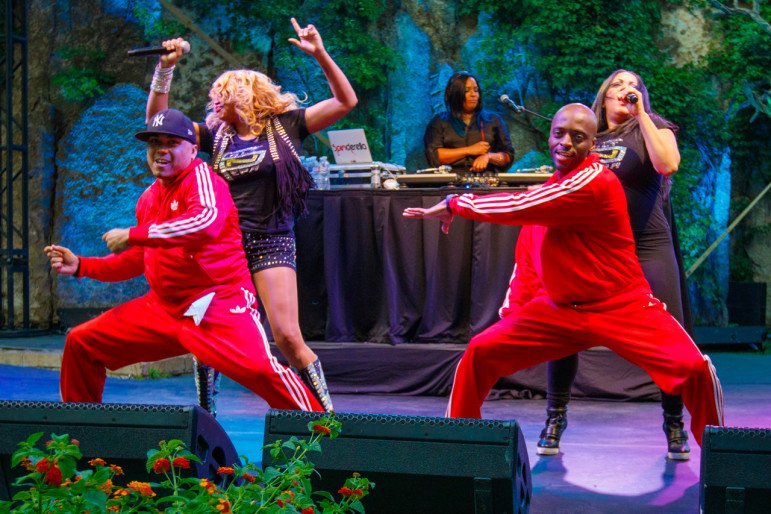 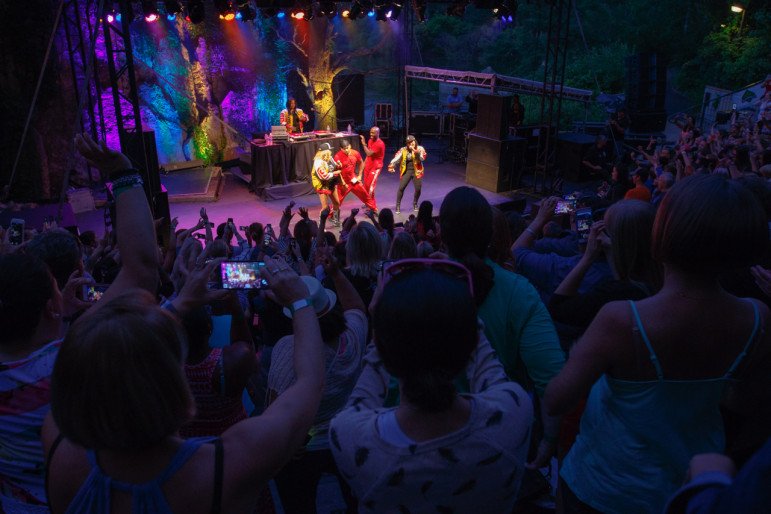 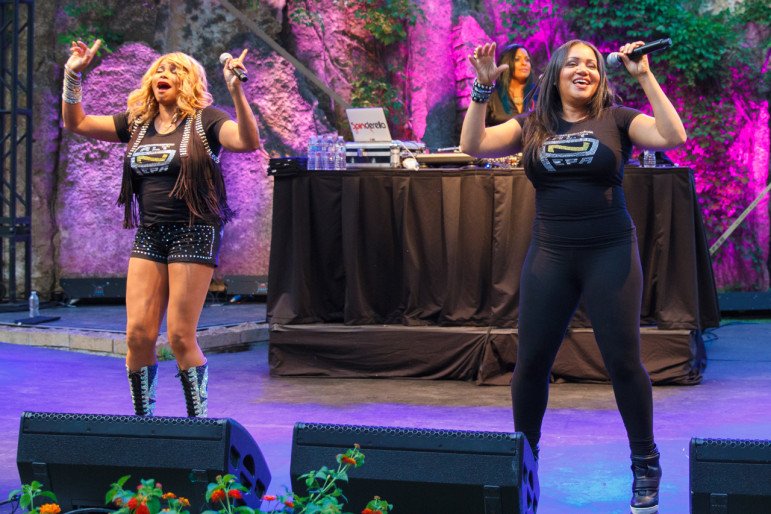 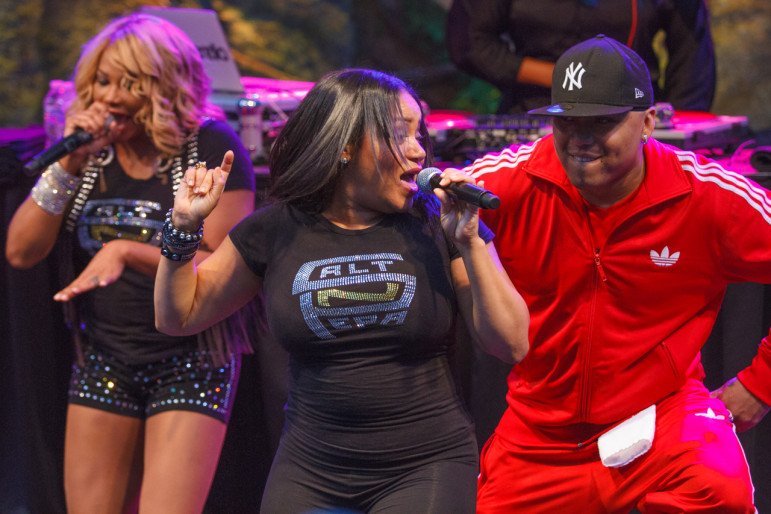 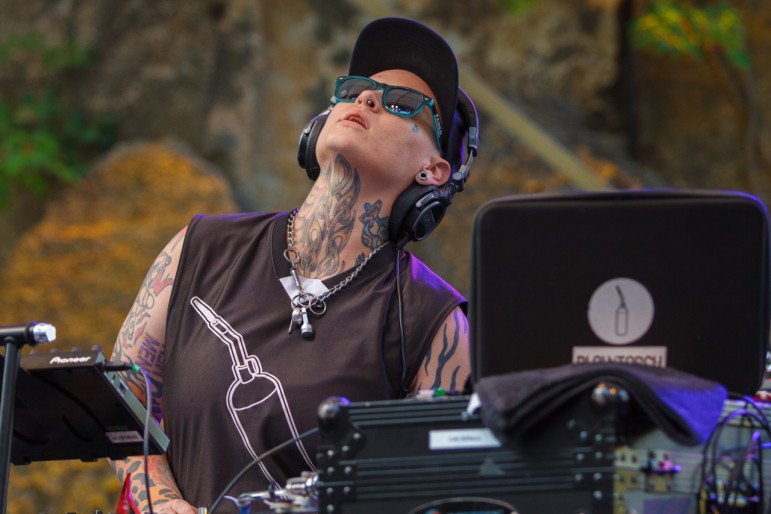 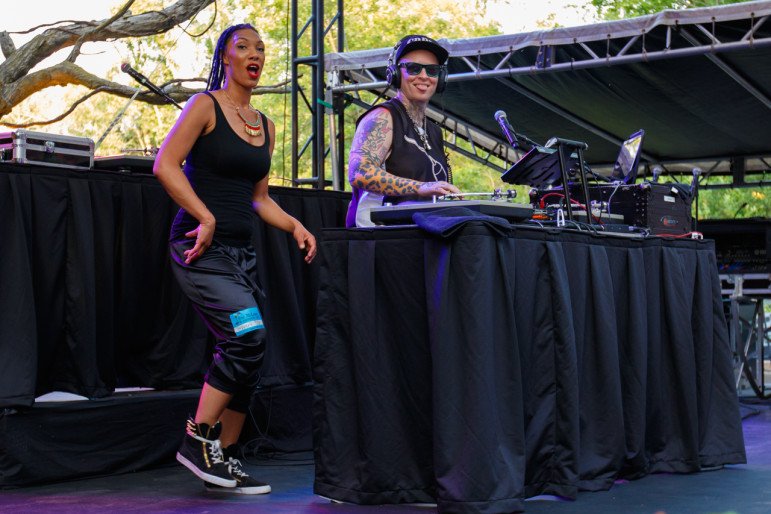 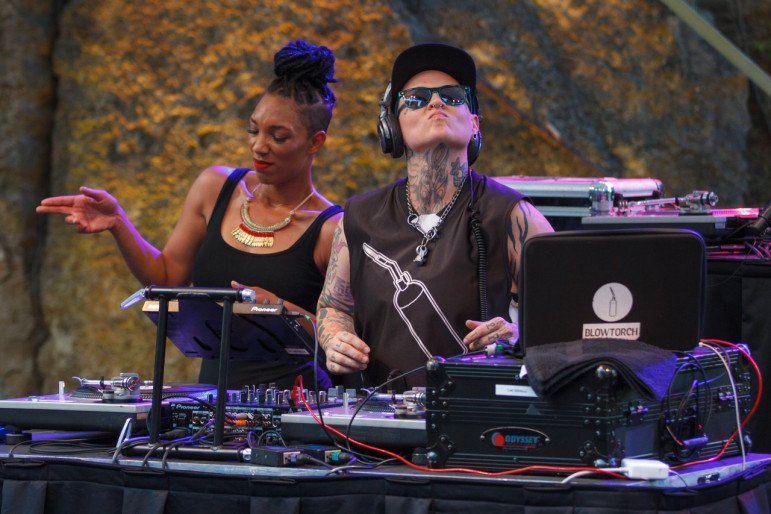