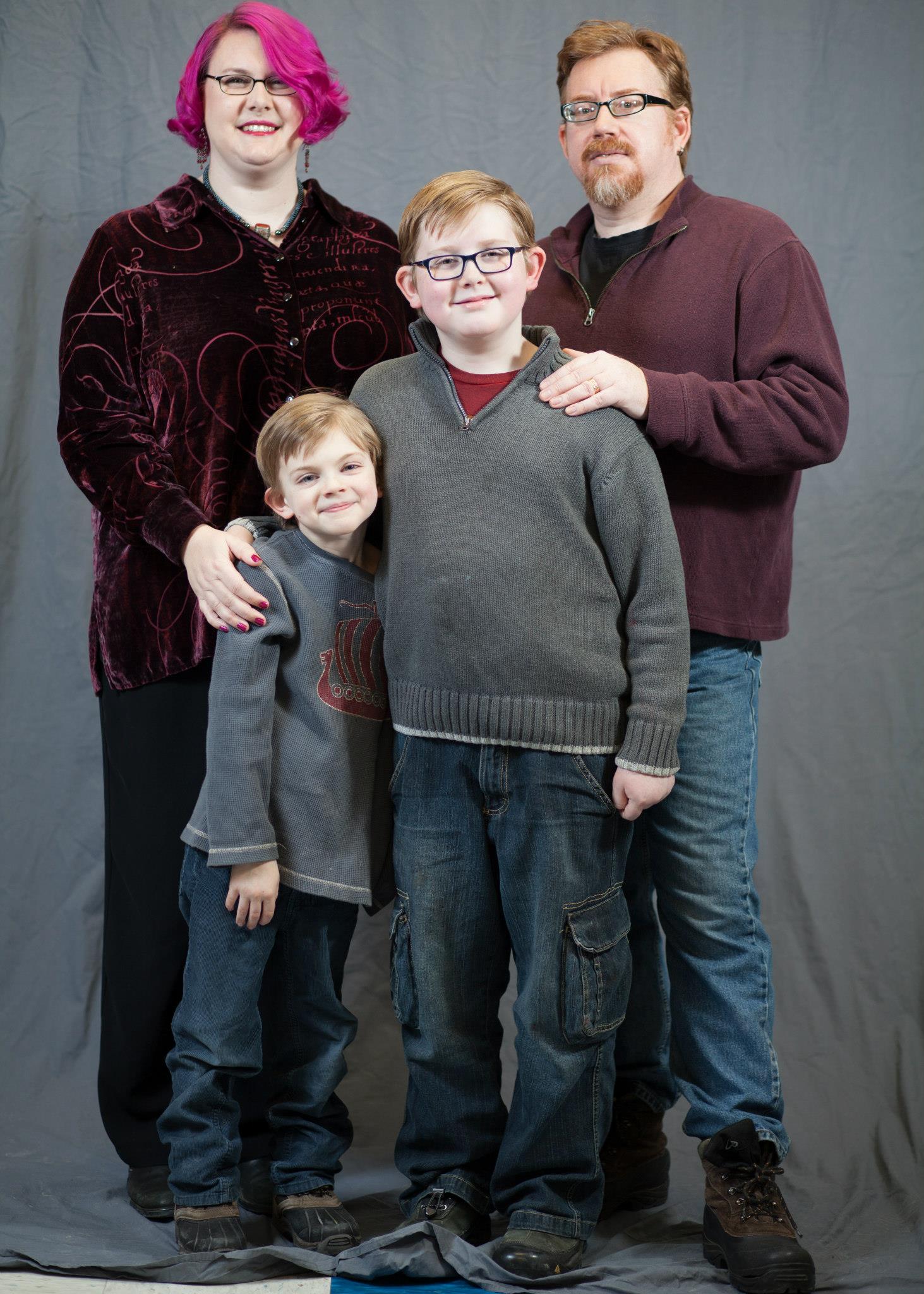 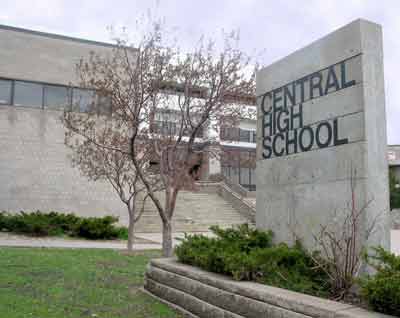 Saint Paul’s school board is often viewed as less contentious than its Minneapolis counterpart. Fewer families have left the city for charter schools and suburban options, and the School Board meetings have seemed more cooperative between administratos, teachers, and parents. But that might be changing, as the School Board race has become very heated this year. Issues like superintendent pay, the district’s new “mainstreaming” inititive (placing most students in the same classrooms), the (oft-maligned) iPad program, and contract requirements aimed at improving student-teacher ratios. On top of the close race, Superintendent Silva’s recent headlines about a job offer in Florida place added pressure on the election as a test of party support for different kinds of reform.

Jess Banks is one of the candidates challenging the incumbent board members this year, and seeking the endorsement at this weekend’s City DFL Convention. Becuase of low turnout and voter engagement for school board races, DFL Endorsements are typically the keys to who gets elected in November. So this weekend’s convention shoudl be long and intense exercise, a contest between long-time DFL activists and a slate of newcomers to the process.

We called up Jess Banks to chat about her campaign, her problemw with how the district rolled out “mainstreaming” (which she supports), and what kinds of approach can help every  students shine in Saint Paul.

Bill Lindeke, for the Daily Planet: So what are your big issues? Why are you running for Saint Paul school board?

Jess Banks: So… I’m running for SB b/c the diversity of our schools are their greatest asset. I believe in making space and including everyone who is having an experience in our school system. We get better results. And I’m concerned about the lack of inclusion of parents and student input in the policy making that’s happening in the administration. School board parents and kids are the best experts on their educational experience, because they’re living it every single day.

BL: I tend not to think about school board issues because I don’t have kids of my own, but I know they can get very contentious, with administrators and teachers fighting over policies.

JB: Both parent and student involvement in policy has ben largely pushed aside a really good example of that is the debate over school start time… Parents came forward in droves, students had a strong voice, and then the Board just decided to push off the policy because they weren’t hearing what they wanted to hear.

BL: So that’s an example of what I’m curious about… What are the concrete issues that have made the debate this year so contentious?

JB: The biggest issues this year are making sure that teachers are getting support in terms of the staff and training they need to manage the “mainstreaming initiave.”

And especially to get trained on how to manage the positive school climate, because there are lots of concerns about discipline. You have students who do something abrupty, you hear about them throwing a chair or cussing out a teacher… Well, that’s just he last sign that they are frustrated an feeling left out. Often they are not being heard, just like how you have teachers who are constantly watching for students who aren’t necessarily getting the lessons. If you’re trained in how to read the signals of stress in students with learning disabilities or who might have neuro-diversity.

BL: Neurodiversity? That’s new to me. What does that mean?

JB: Neuro-diversity is at term that is used largely in the autistic community to indivate people with autism and ADHD and things like that. These are not metal illnesses, but they’re a matter of brain chemistry. They’re often just a different way of perceiving the world, and doing things we all do everyday, day only followed along different paths. A lot of us in the autism community prefer the tern neuro-diversity. These kids are just differently ordered in terms of how they think.

So kids who have ADHD or Asbergers, they give signals all the time when they are stressed or frustrated or left out or not keeping up or whatever it is. Proper training before the rollout of the mainstreaming programs might have helped teachers to keep discipline under control, and to help these kids feel more included and empowiered in their education.

But because these policies are applied from the top down in a very centralized power dynamic, teachers didn’t get that preparation. They don’t have extra staff like teachers aids or special-ed folks who are in the classrooms, to help those students who are  now in there.

BL: But you’re in favor of the mainstreaming program?

JB: Absolutely. The key is that for mainstreaming, we have to recognize that for students, particularly those who don’t have much formal education, it’s extremely challenging and they need support. So do students with emotional and behaviorl disorders, or autism, who are being mainstreamed. These kids need support. They don’t need to be separated, because we know that separate is not equal.

My particular problem with the way the policy was rolled out is that it was rolled out all at once, with very little support. How do we manage classrooms with these students in it, when  the district didn’t boost number of staff in schools?

BL: It seems like it all comes back to staffing levels.

JB: Kids are super smart, and you figure out how to regulate yourself and what works for you to reduce your stress. If a kid says “listening to a song on my headphones lets me refocus and get back into class,” well then those three or four minutes with headphones in is a way better option than having them leave the class. Involving students and parents who know what they need, and individualizing the resources tha teachers have to manage themselves in the schools, that’s what I want to see.

That goes for every kid. Every kid has needs. We talk about the “spectrum,” but they’re grounded in regular human experience. Everybody knows ways they can help reset themselves, but if we’re not listening to the kids and the parents, than it looks like a giant mystery to outsiders.

The conversations with people about values and nurturing our whole kids and helping them discover all the ways that they’re intelligent is by far my favorite thing to do. Now I’m just doing it in this context.

BL: Thanks for talking to me.