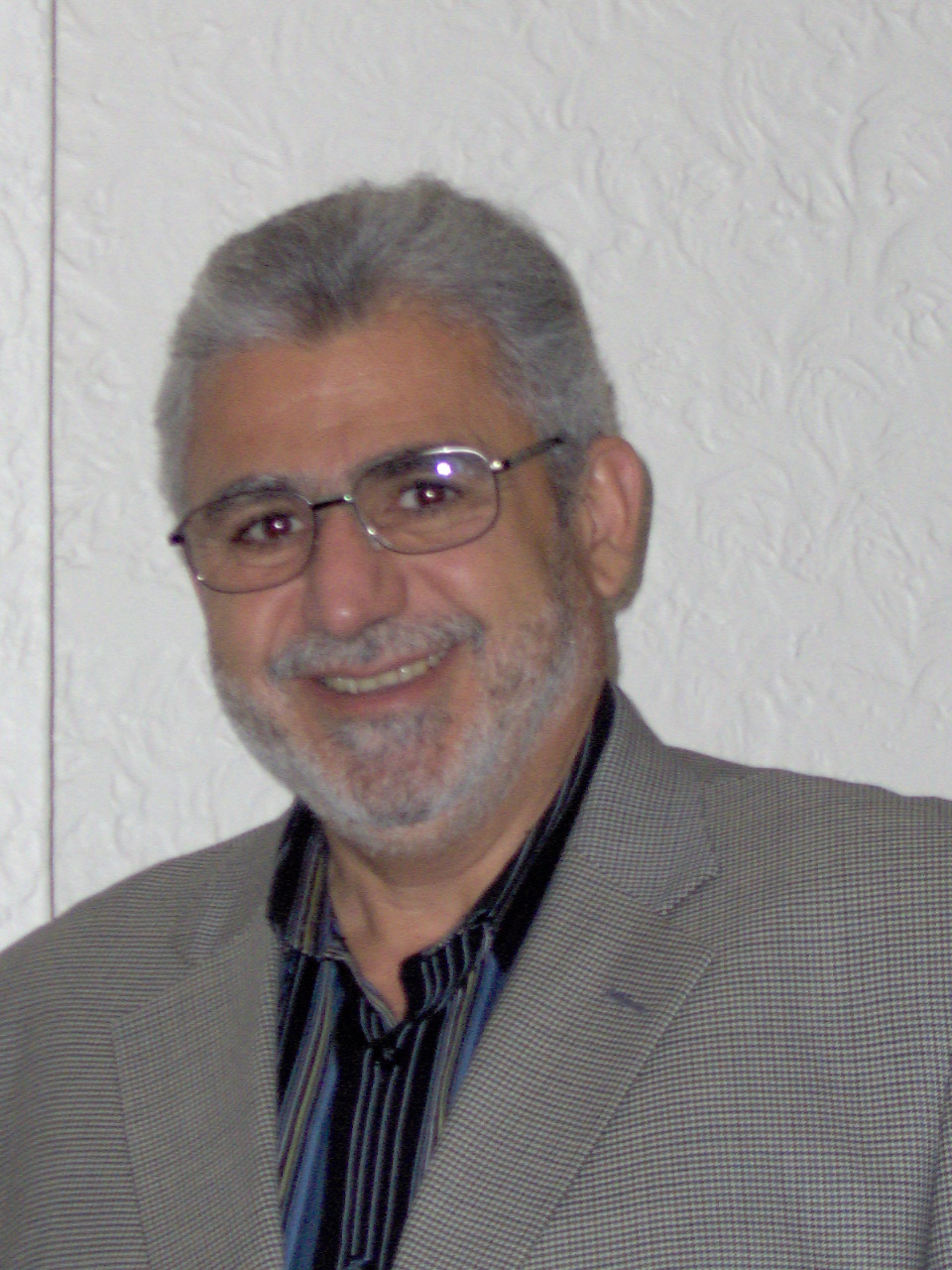 Raad Ghareeb uses the phrase “below zero” quite a bit, but not in the way that Minnesotans employ it during our frozen winter months.

Rather, Raad deploys his personal tag line with a grin in sentences like: “When I started my new life in Minnesota, I started below zero,” and: “I had everything in Iraq, but when I lost everything after the war, I fell below zero.”

All said with a dazzling smile, twinkling eyes, and the gregarious energy of a merchant, which was Raad’s line of work before fleeing Iraq in 2006. After a white-knuckle escape into neighboring Jordan he spent two years as a refugee there with his family, and they all arrived in Rochester in July of 2008.

His cheerfulness makes it hard to fathom that Raad’s customized-for-Minnesota pun is tragically true. He and his family of five lost all that they physically owned during the Iraq war; they lost the country where they were born and raised; they left all their friends and relatives behind in Iraq; and they now live in Rochester as refugees trying to make a new life in our strange, nice, so-often-cold state.

The Ghareebs are among 32,655 Iraqi war refugees who resettled in the U.S. in 2008 and 2009, according to the U.S. State Department. In Rochester, between July 2008 and the present, 77 Iraqi refugees in 16 families have started life anew, according to Mary Alessio, the refugee resettlement director for Catholic Charities in Rochester, which handles Iraqi resettlement cases here.

The other Minnesota cities that accepted Iraqi refugees from 2007 to July 2009 were St. Paul, which accepted 45 refugees; Minneapolis 11; Pelican Rapids six; and Richfield three, according to State Department statistics.

With the number of refugees from other countries dipping and Iraq rising, Rochester is on track to resettle about 70 more Iraqis in 2010, according to Alessio.

The total 32,655 Iraqi refugees who have resettled in the U.S. in the past two years make up less than one percent of the 4.8 million refugees created by the Iraq War.

Like Raad, many of the new Iraqi refugees were fast-tracked for resettlement because they’d helped U.S. forces after the 2003 invasion, and thus had been  targeted by Al Qaeda militias for kidnapping, ransoming, or execution.

Raad owned a sporting goods store, Ghareeb Brothers, in downtown Baghdad, where he sold free weights, multi-gyms, boxing gloves and other sports stuff to U.S. soldiers looking to stay fit while they were deployed in Iraq.

“I met many American soldiers and they were great,” Raad said. “All the U.S. soldiers treated me well. They were friendly and they were honest.” Despite his personal trials he strongly approves of the U.S. invasion of Iraq. “It was the right thing to take out Sadaam,” he said.

His friendly attitude towards GIs got him into trouble with Al Qaeda, but so did another fact that marked Raad and his family for persecution after 2003: they are Assyrian Christians, a religious minority that for centuries has suffered some of the worst ethnic cleansing and human rights abuses of any Middle East group.

An indigenous people of Mesopotamia who trace a history of nine millennia, Assyrians today are mostly Christian and have suffered a deeply troubled relationship with the region’s mostly Muslim Arab majority for hundreds of years.

Many Assyrian Christians fled from Turkey to Iraq in 1915, during the Armenian genocide by the Muslim Ottoman State, which killed between 500,000 and 750,000 Assyrians. In Iraq, which is 97 percent Muslim, the legal system incorporates Islamic elements, and the history of Assyrian Christians there has thus been marked by severe structural discrimination, as well as sporadic massacres.

Such persecution escalated dramatically after the American invasion. As a prominent Baghdad businessman, Raad was vulnerable to having a family member kidnapped for ransom, and businessmen up and down the block where he lived were getting killed. Finally, Raad wired money to a bank in Amman, Jordan; he stuffed a knapsack with the family’s deeds, diplomas, and legal documents; and fled before sunrise one morning with his family in an SUV, driving to Amman.

On a dangerous return trip to Baghdad to try to gather some personal documents he’d left behind, Raad nearly didn’t make it back to Amman.

“Some Al Qaeda guys followed me in a Toyota out of Baghdad, stopped my car, and drove me to an empty garage,” Raad recalls. “They kept saying, ‘Show us your contract to sell goods to the Americans.’ I told them, ‘I have no such contract.’

“They brought in an enormous man with a long knife in his hand. He stood right in front of me. I thought I had reached the end of my life. I told them, ‘I don’t care if you kill me, but please send my bag of documents to my family in Amman.’”

At that moment, one of Raad’s captors reached into his front shirt pocket and pulled out a crumpled sheet of folded paper on which was printed an Assyrian Christian prayer. Raad was carrying the prayer to protect him against danger on the trip.

“‘Oh, great,’ Raad remembers thinking at that moment. ‘Now, besides them thinking I am helping the Americans, they also see that I pray to Jesus Christ. Now they have one more reason to kill me.’”

But instead of slashing his throat, Raad’s captor read the prayer, stood silent for a few moments, and then stuffed the sheet of paper back in Raad’s shirt pocket.

“Go back to your family,” he said, letting Raad walk away with his life.

Raad’s new America dream is to rebuild his life as a merchant.

“Iraq has oil, gold, uranium, minerals, every resource you can imagine in the earth,” he said. “While here in American we have manufactured goods – cars, carpets, clothing, furniture, computers. The question is how can we move the manufactured goods in America to Iraq, and the money in Iraq to America?”

Answering that question, Raad hopes, will push him way back above zero.