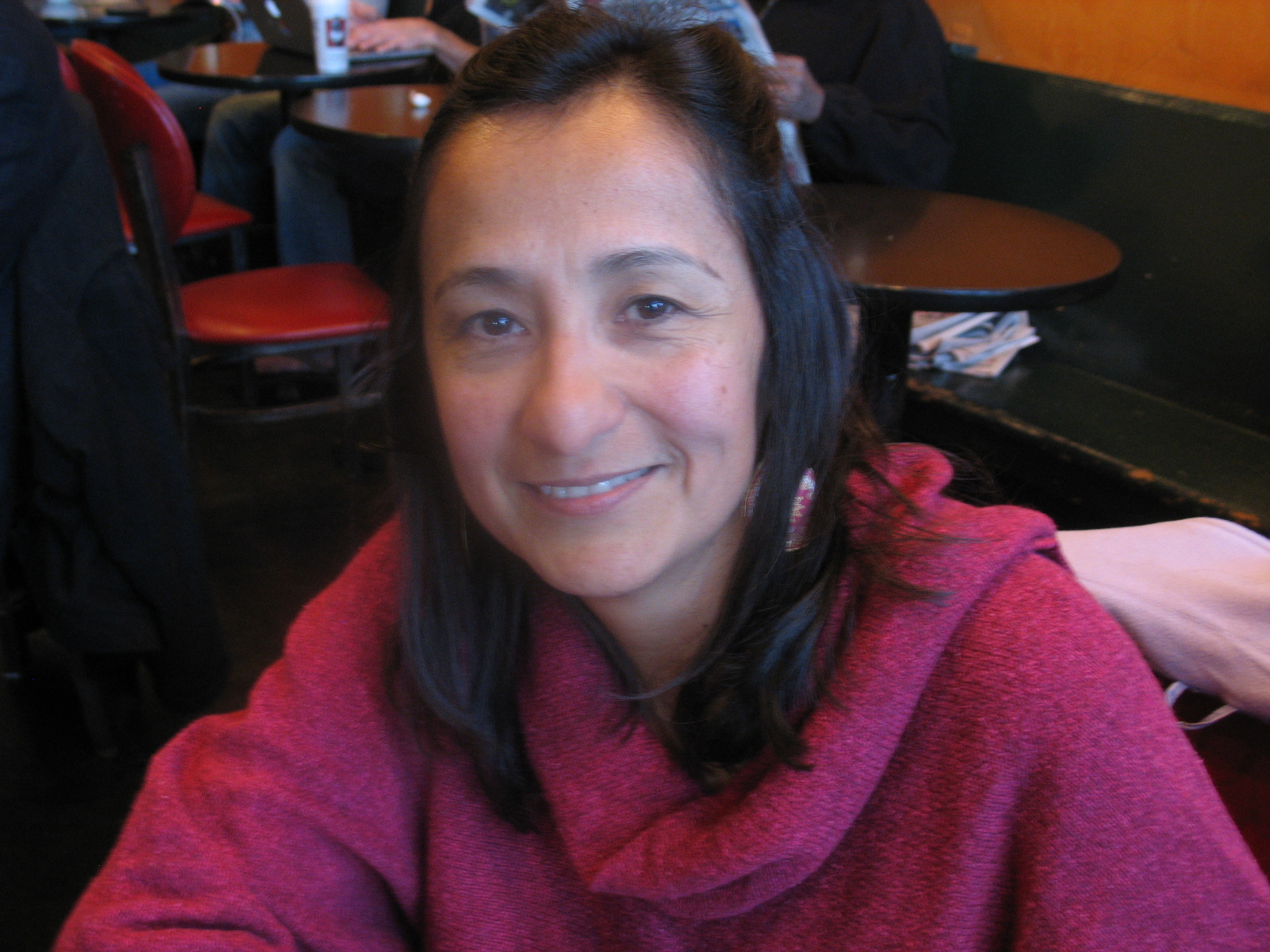 Rosa Tock, new Associate Coordinator of the International Fellowships Program at the University of Minnesota's Humphrey School of Public Affairs.

For Rosa Tock, a first-generation immigrant from Guatemala, the sense of possibility is what impresses her most about Minnesota.

Tock first came to Minnesota on a Fulbright Scholarship to finish her Master’s Degree in Public Policy at the University of Minnesota. As part of the program, Tock was required to go back to Guatemala for at least two years after graduating.

However, her husband was still in Minnesota, so she eventually made her way back, drawn to the possibilities that the state offered. Tock started out as a human rights investigator with the City of Saint Paul, looking at incidents of potential discrimination. While she enjoyed her work in the community, Tock’s true passion lay in policy work.

“Rosa is very thoughtful, strategic, and analytical,” said Noemi Trevino, one of Tock’s friends and a current colleague at the Minnesota Department of Education, “She has an eye for looking at data and seeing the big picture.”

Tock decided to employ her policy skills and knowledge of the Latino community by working as Legislative Director at the Chicano Latino Affairs Council, where she focused on issues of access to education, health, and immigration. When the position was eliminated two years ago, she found work in the Policy Division of the Minnesota Department of Education.

In her free time, Tock also serves as a trustee of the Women’s Foundation of Minnesota and organizes grassroots community events, such as the Bicis y Becas (Bicycles and Scholarships) Fundraiser for the Latino Scholarship Fund. Tock, Trevino, and others coordinated about 75 people to bike the Gateway Trail from North St. Paul to Pine Point, raising about $2,000 to help students who needed support for college.

On December 3, Tock will begin a new job as the Associate Coordinator of the International Fellowships Program at the Humphrey School of Public Affairs. For Rosa, both her job and her free time are dedicated to increasing possibilities for others, especially for those in the immigrant community who might face more limited options at times.

“When you’re a first-generation immigrant, part of your life is still back home and your body is here. Navigating both worlds to try to get a sense of identity and who you are as an individual in another country is a constant challenge,” she said.

One of the hardest struggles for her was starting “from scratch.” Tock had already developed a professional career in Guatemala. Like many immigrants who possess advanced degrees from their home countries, she felt frustrated when it was not immediately apparent to people here that she had a wealth of knowledge and skills to share.

To make matters worse, Tock thinks that the perception of immigrants in the United States has become more negative since the time when she first moved to Minnesota.

“I came in 2001 and at the time before the September 11 attacks, the issue regarding immigration was seen in a very positive way. I think that politicians and the community members were talking about it—about how to fix the immigration system and not necessarily how to get rid of immigrants, which is now the case,” she said.

“After September 11, everything changed and immigrants started to be seen as a threat, as groups that were driving away resources from local communities,” reflected Tock, “And in the case of immigrants from Latin America, and particularly those who are not documented or don’t have the proper papers—hate speech increased. More racial profiling, particularly in rural communities. More inflammatory discussion seeing them as criminals, not as part of the communities and contributors to the communities.”

According to Tock, these negative sentiments have not waned in recent years.

“There is still this perception out there that we need to get rid of immigrants, particularly undocumented immigrants, because they are a burden on society. The discussion around immigration is not rational. It’s not fact-based. It’s purely ideological and political. It’s deprived of any agreement on what’s good for the U.S. and what’s good for the communities and for people,” Tock stated.

“In Minnesota, I think that businesses sometimes have a more a pragmatic way of looking at immigration in a positive way than politicians. Businesses understand how important they are for their own businesses, and for the economy. They are saying,  ‘We need comprehensive immigration reform!’ And I think that’s the tone that needs to be across the political landscape as well.”

According to Tock, the establishment of the two-year DREAM Act deportation deferrals seems to be a step in the right direction. As Tock said in the beginning, here in Minnesota and in the United States more widely, there is a “sense of possibility that things can be done.”