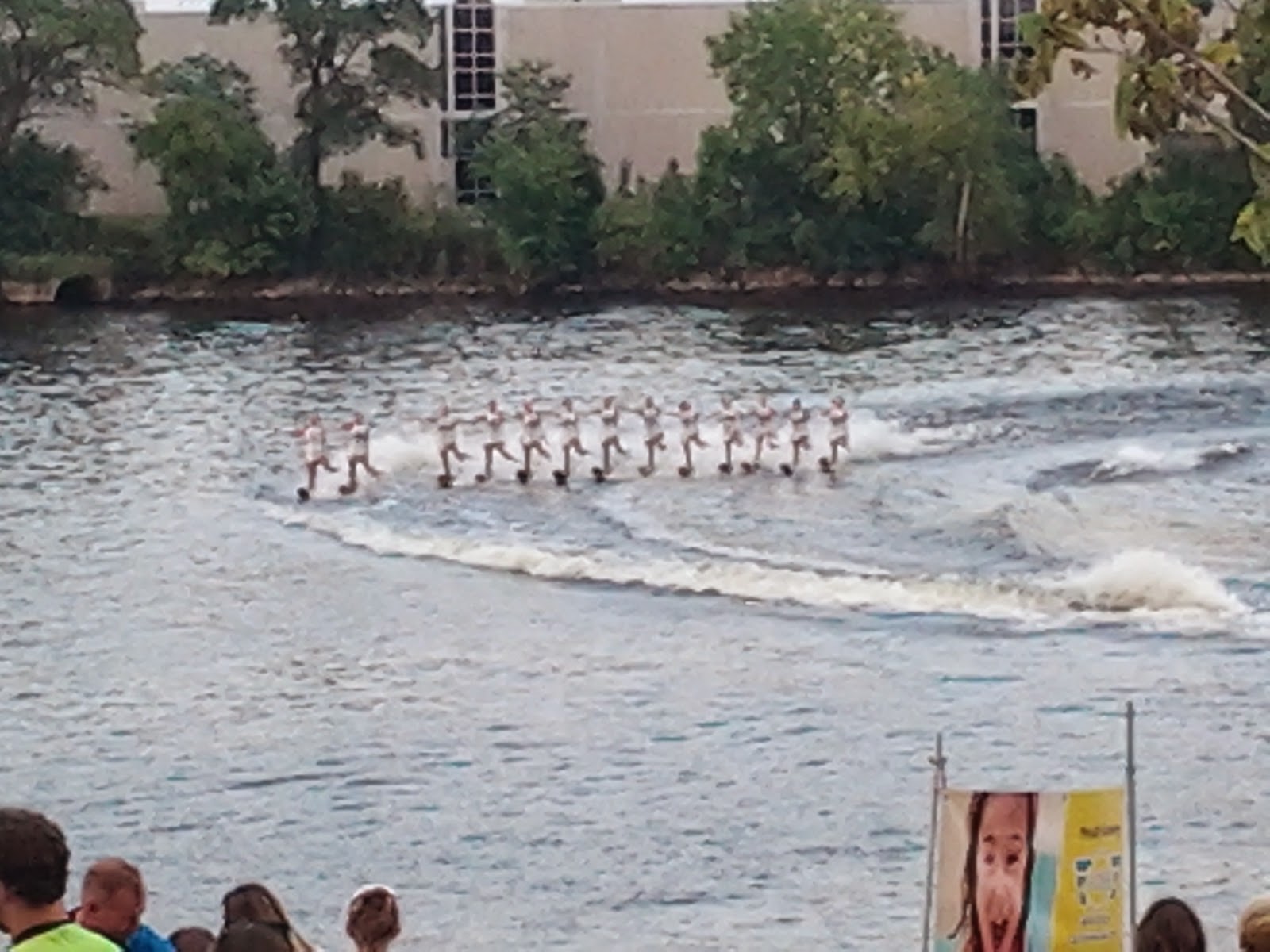 A running item in the Sunday Star Tribune is the “Names & Faces” in the variety section. I normally skip the self-congratulating who’s who at various galas, but several weeks ago something caught my eye. Normal people were profiled at the riverfront by West Broadway, attending a show by the Twin Cities River Rats. The kicker? It was a Star Wars-themed performance.

A combination of the riverfront, north Minneapolis, and Star Wars, and I missed it. I wasn’t sure if I would ever live THAT down. As it turns out however, the Star Wars show is their theme for the whole summer. I saw a post on the “Positively Northside” Facebook page (we tend to have a lot of northside Facebook pages these days) that a show was happening last week, and I ran out the door to attend.

Back to the Strib for a moment. It’s worth noting that I had gone on a previous rant about how when good things happen in north Minneapolis, those things deserve some coverage too. And more to the point, it seemed like local media would very quickly emphasize the north locale when covering violence, shootings, economic difficulties, etc. Yet on the rare occasions when they would cover the positive things in our community, they would often just as quickly drop the north descriptor from the article.

Attributing riverfront events to north Minneapolis (when they happen north of Plymouth and primarily on the west side of the river) is even more important, given that we are in many ways cut off from this amenity. Saying “north Minneapolis” and the Mississippi River together helps to not only raise awareness to outsiders that this is part of our community, but also bridges that gap a little for us.

So kudos to the Strib for getting it right.

What wasn’t right about the Star Wars River Rats, from a super-nerd perspective, is that they had this entire water-themed Star Wars thing going on, and not one character based off of Admiral Ackbar. Come on! The amphibious commander famous for h is “It’s a trap!” line is from Mon Calamari, an entire planet of water. Wait, how did his species evolve into something with legs? I’m sorry, I got caught up in Star Wars fandom and started to overthink this event, didn’t I?

Also, there was not even one Princess Leia bikini outfit. But those probably don’t lend themselves too well to waterskiing, and this is a family-friendly event anyway.

With a considerable effort, I shut down the nerd part of my brain that wanted to pepper the show’s dialogue with obscure Star Wars and other sci-fi inside jokes, and sat back to enjoy the show (R2-ski2, Ski-3PO, Lando Catamaran, come ON, PEOPLE–slap!!!). And really it’s quite the ride. The emcee for the evening kept on saying how the River Rats are the best-kept secret for good, wholesome family fun in Minneapolis, and I would have to agree. And it was Star Wars-themed, and on the northside (and no Jar Jar Binks references, thank God). I couldn’t be happier.

Oh, and they sell these really awesome t-shirts for only $18. Here’s their schedule for the rest of the summer. Check them out. 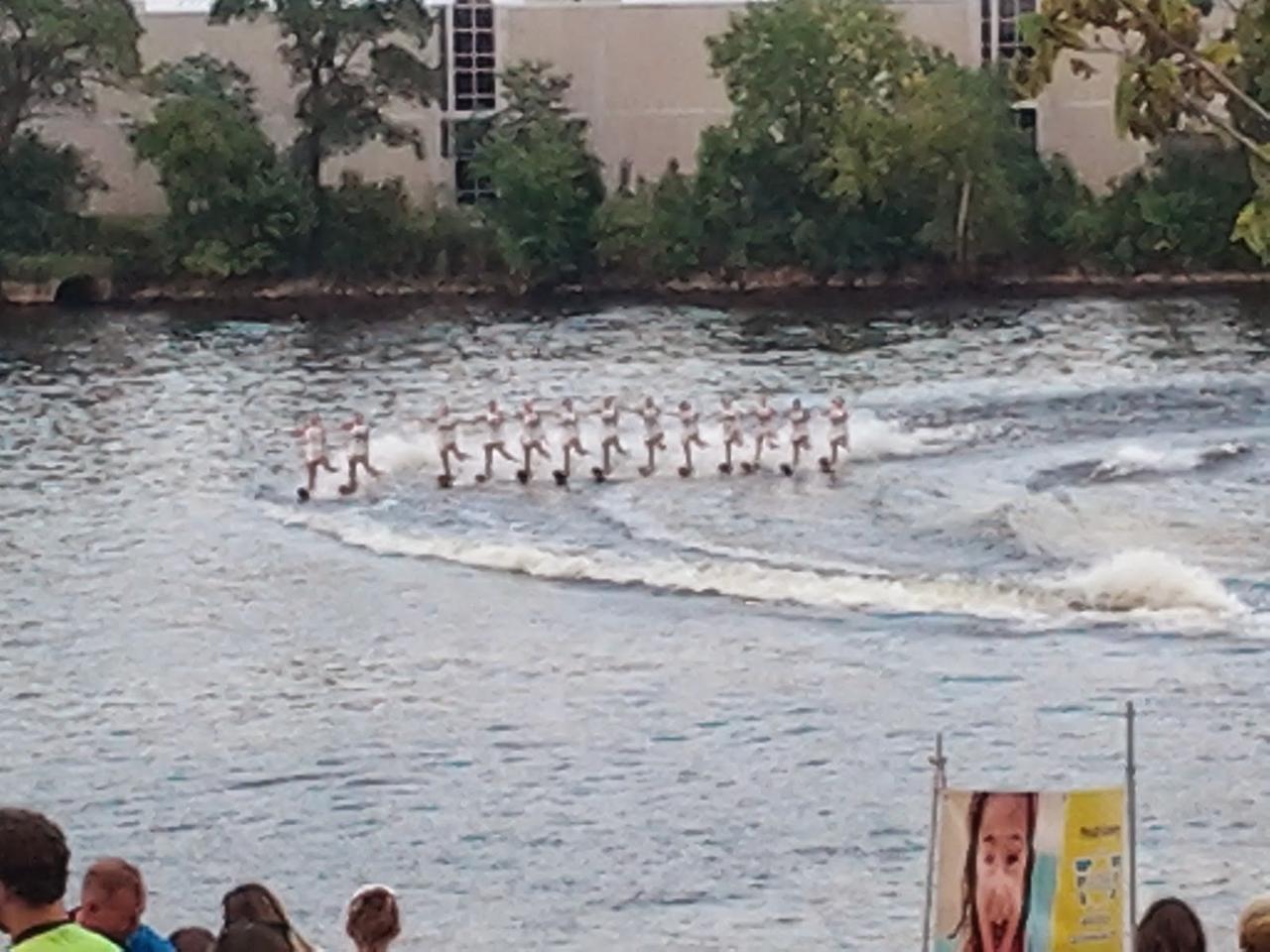 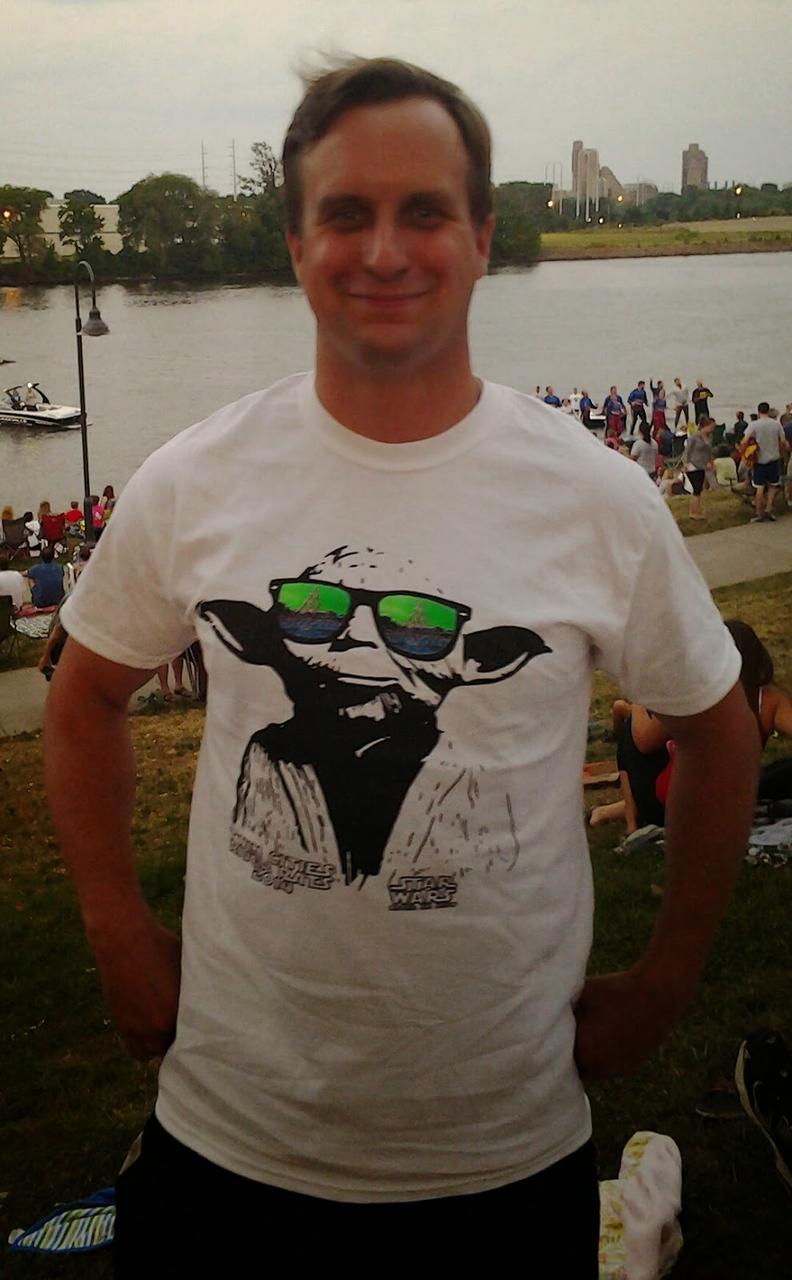